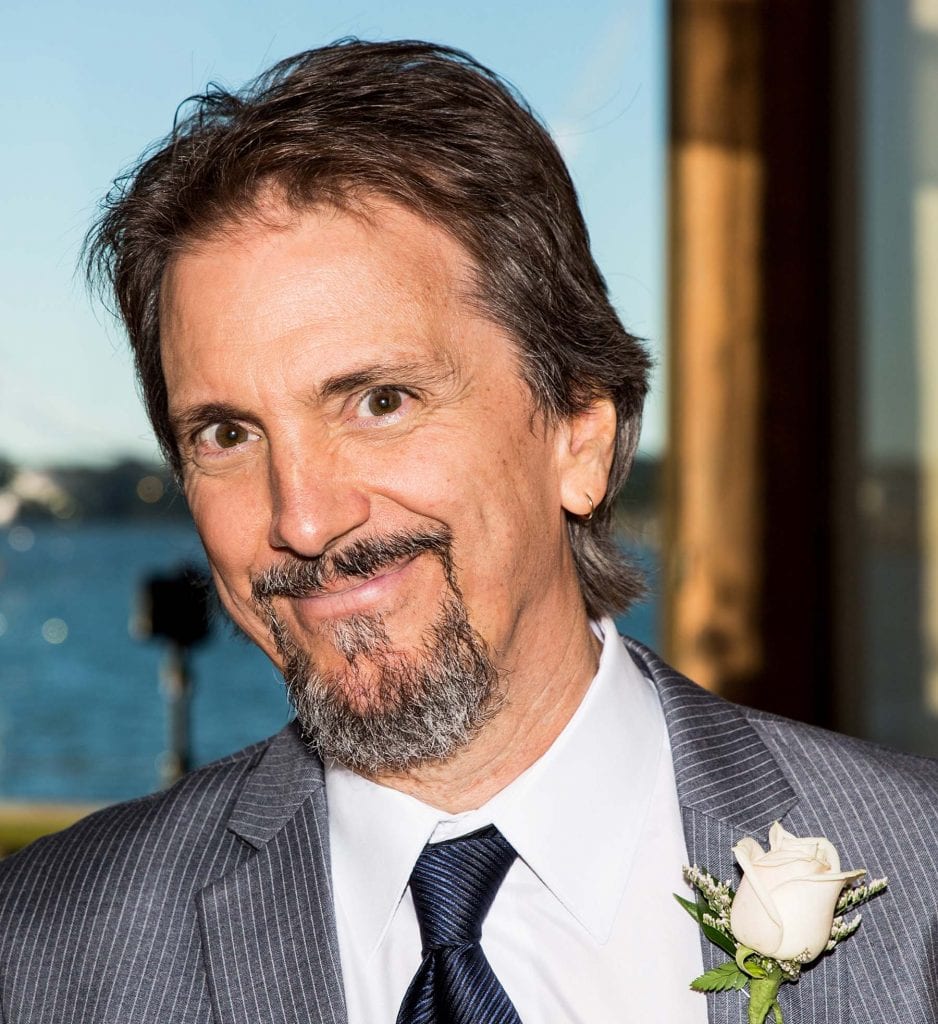 Over the past year or so, 25-year Valley Center resident Charles Carr has had some notable success with national theatrical publishers.

Over the past two decades Carr has written literally thousands of newspaper articles, magazine stories, and columns for the San Diego Union Tribune, The Orange County Register, The Reader, The Times-Advocate, The Roadrunner, The Californian, Digital Trends, Parent Magazine, and dozens of other publications.

Many of Carr’s stories, articles, and essays have been published nationally, most recently in the textbook “America Now” published by Macmillan Learning and in “The Academic Writer: A Brief Rhetoric” by St. Martin’s Press.

Readers of this newspaper also know Charles Carr as the author of the popular, award-winning “Southpaw” political opinion columns, which he told us he is excited to get back to writing as soon as he meets some current writing obligations.

It turns out Carr’s background in the world of journalism created an excellent basis for penning stage plays and scripts, most of which have a classical literature or historical footing.

Over the past ten years, he has written nearly a dozen stage shows and scripts including “Passage Into Fear,” “Mark Twain’s A Christmas Carol,” “Sherlock Holmes and the Case of the Christmas Angels,” “Mr. Scrooge & Mr. Dickens,” “Charles Dickens’s It’s a Wonderful Christmas Carol,” “Sky Takes a Bite Out of Crime,” and “All the Time in the World.”

Carr writes his plays and scripts as Charles Caratti, not Carr. He jokes, “I did it to make my 97-year-old great aunt in the Bay Area happy that I’m using our full Swiss family name. Seriously, I’m very proud of the name Caratti and want it to be on works that I hope might find lives beyond my own.”

Charles says his wife, local musician Marsi Carr, has become an essential second opinion and sounding board with some of his newer shows. “We to out to lunch and endlessly discuss why this or that happened or who done in whom in the second act,” he said. “It’s actually a lot of fun — and completely confuses people at nearby tables!”

All of Carr’s shows have been performed at local San Diego venues including the San Marcos Civic Center and Balboa Park. The last three years his Christmas shows have been produced by North County Players at the California Center for the Arts Escondido, generally to sold-out audiences.

“After we had success with the shows,” he notes, “it occurred to me just last year that it might be time to see if national publishers would show any interest. I have an agonizingly slow success process!” he said with a laugh.

Turns out publishers did like his stuff. So far, he has placed shows with Eldridge Plays and Musicals, Heritage Theater Productions, and is currently in talks with Samuel French to publish “All the Time in the World.”

Carr’s newest show, titled “Old Dogs, Dirty Tricks,” is completed and will be shot as a full-length independent film spring/summer 2020 with a premiere scheduled at the California Center for the Arts later this year, “assuming, of course,” he said with a grimace, “there is a later this year.”

Which got us around to asking Carr his thoughts about the current COVID-19 crisis and the effect he thinks it might have on the entertainment industry and the greater society as a whole.

“It’s hard to imagine what day-to-day life will be like in America, much less the entertainment business,” he said. “A year from now it may still feel like we all have a sword hanging over our heads — not just with regard to this particular outbreak, but an ongoing dread that something even more powerful might be cued up out there, coming. As a nation, we have to do everything possible to give citizens genuine peace of mind that we have stopped merely reacting to crises after they have already happened and have made tangible, structural changes that will make this kind of thing far less likely, ideally impossible, to ever happen again. If that cannot be done, then what we’re in the process of doing right now is establishing a completely new normal. No one knows — and that’s perhaps the scariest thing about all of this.”

Regarding the entertainment industry, Carr’s guess is that implementation of one of the new rapid medical tests for the virus will become indispensible in the workplace. “Especially on film projects or on stage, where people tend to get extremely close to one another,” he said. “Of course, even then, how long will it be before audiences are again comfortable sitting in close proximity to one another for two or three hours? Will live entertainment survive? Again, no one knows.”

“For my very small part in all this,” Carr added, “if the medium of live performance changes dramatically, I’ll probably repurpose existing shows into novels as-well-as any new works. Something people can do on their own. Still, it would break my heart to see the end of live shows, whether stage, film, or music concerts. The experience of sharing a performance with others is so elemental to who we are as a people. I just can’t imagine what that world would be like. Hopefully we won’t find out.”