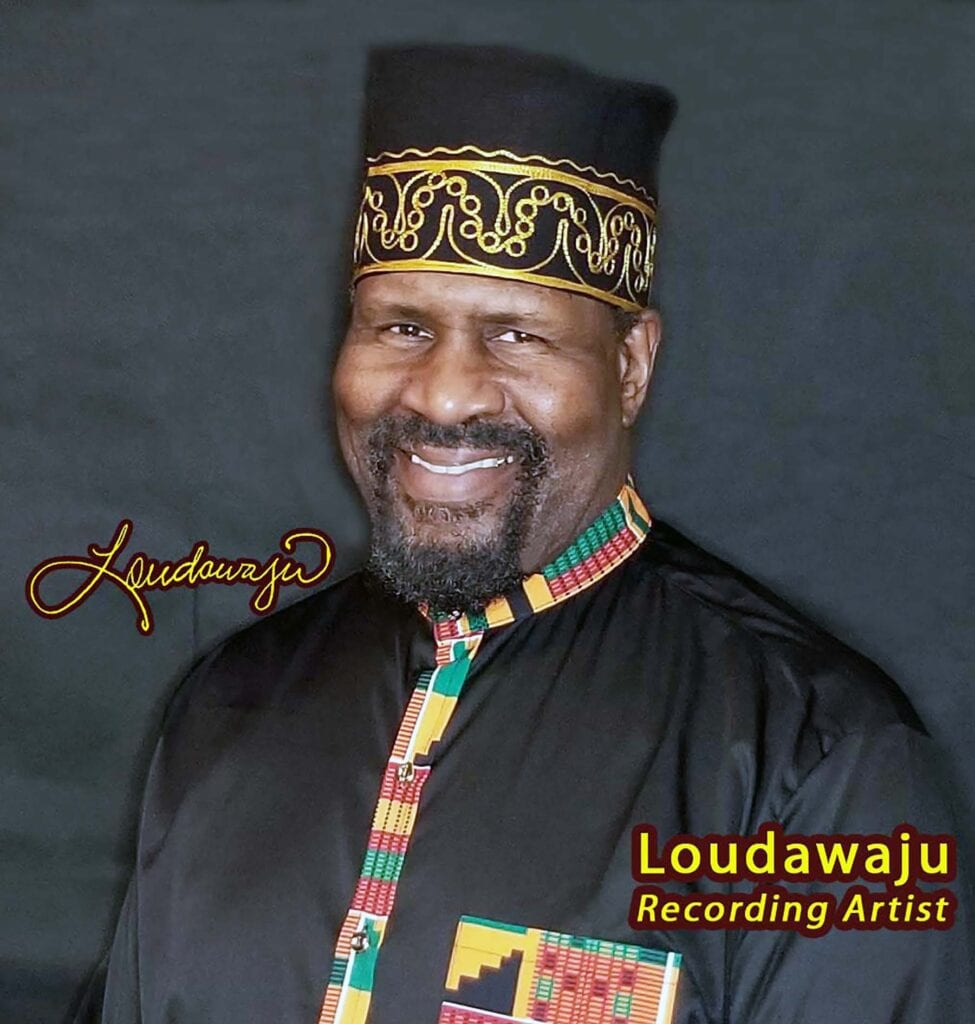 Lou Ward, whose stage name is Loudawaju, has released the song and video “It’s That Kind of Season.”

As Buddy the elf said in the movie “Elf,” “The best way to spread Christmas cheer is singing loud for all to hear.” Lou Ward would probably agree with that sentiment.

Ward, a longtime resident of Escondido, has written a song entitled “It’s That Kind of Season,”  along with a video that reminds us all that the reason for the season is not Santa Claus, or reindeer, or presents, but the birth of Jesus nearly 2,000 years ago.

Loudawaju is the stage name for singer/songwriter Lou Ward. He has released two singles in 2020: the Christmas single, “It’s That Kind of Season,” recorded in January 2020 after originally being written in 1992; and “I’ve Got To Try To Say Goodbye,” a ballad greatly influenced by the passing of Kobe Bryant.

You can listen and watch the song on a variety of platforms, such as iHeart Radio and Spotify. It’s That Kind of Season – youtu.be/yjBaTeHI-xQ

Ward, 61, has lived in Escondido with his wife, Adriane and three children  since 1987.  He is a  retired computer programmer and instructor. Before the pandemic he had found a post-retirement career as a karaoke host. “I don’t do bands. I’m having fun doing what I do now. Making it an experience, creating shows.”

“Then everything shut down,” he observes. He anticipates at least another six months to a year before he will be able to do that again.

The music video was recorded in January in several locations, including Grape Day Park, City Hall and the California Center for the Arts, Escondido, all with the permission of the city.  His own children are grown, but the video has several Escondido children dancing and singing. “They learned the chorus in sign language on the day that we shot it,” he told The Times-Advocate. “It’s amazing how fast they picked it up.”

“It’s That Kind of Season,” came to be written in September 1992 when Ward was talking to his music producer Jeff McCullough about the commercialization of Christmas and how far it has strayed from the basics. “What about his [Jesus’] life being of service to others?” said Ward. “He suggested that I write a Christmas song that would remind people of the origin of Christmas and that we should prioritize practicing good will and humility every day.”

The song makes a simple request: if you celebrate Christmas, just remember why it started. Even if you give materialistic gifts that satisfy wants, make sure you give meaningful, priceless, motivational messages too.

So many Christmas songs focus on love relationships and the materialistic aspects of the holiday while the celebration of being of service to others is often overlooked or ignored.

“I’ve always been in sales,” he said. “Nobody wants to get sold but everybody wants to buy. My thing is if you celebrate the Christmas holiday, remember its origins. I’m not trying to make you do anything except look at the simplicity of it. That’s the origin of the song.”

He continued, “There is the Christmas glamour that everyone talks about, but this is the other side of that. People are going to Christmas parties who haven’t visited their parents for three months. Yeah, buy the gifts, but don’t forget the really important things.”

He recorded the song weeks before the pandemic, but what we have all experienced in those intervening months emphasizes the meaning of the song. “It does really matter,” said Ward. “We don’t appreciate how much we take it for granted. People want to visit their elderly parents and they can’t. It really hits home. The song was a call to action to open up your ears and open out your heart.” He added, “I always tell people, hugs don’t cost anything but they are priceless.”

Or write someone an inspirational message, he said. For example, “I am amazed at your tenacity and how you hang in there until whatever task you are assigned is completed successfully!”

Ward also wants people to recognize how many things we take for granted, especially in this year of COVID. With so many people suffering financial hardships and limits on various travel restrictions, many will be sharing “virtual” Christmases like they did “virtual” Thanksgivings.” A lot of people are realizing how much they miss being in the physical presence of each other and how precious it is to be with loved ones and friends.

Ward cites as main artistic influences such legends as Sam Cooke, Smokey Robinson and Al Green. He has been singing since early childhood. He began penning his own songs in high school, through college and during his 10 year US Navy career. He was signed to an artist agreement with Sony in 1992, but it didn’t work out at that time. Ward accepted the circumstances as a life indicator directing him to dedicate himself to his wife and family and focus on the responsibility of being a family man. But he’s back and sharing old-school style feel good music!