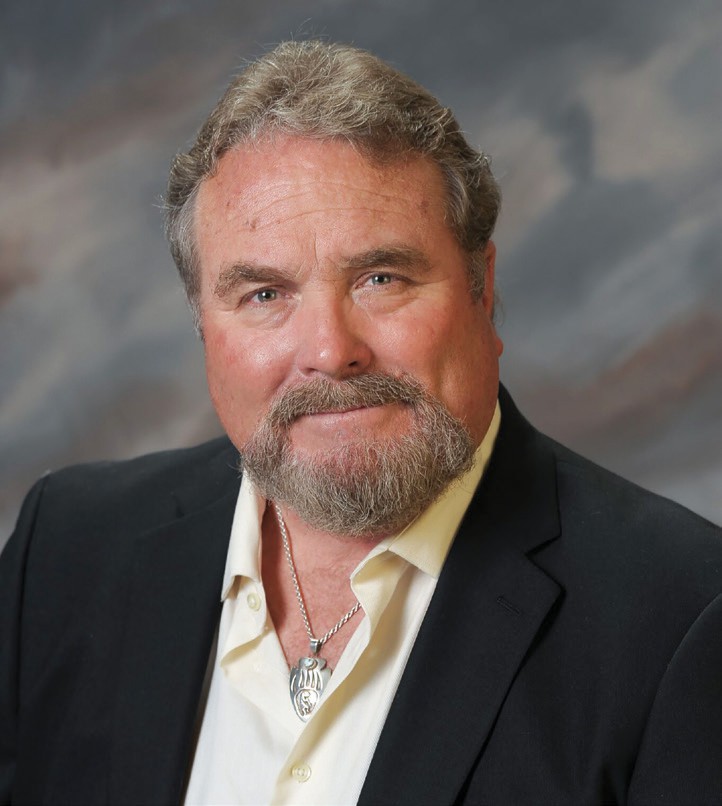 A longtime Escondido resident, Rick, Elkin, has written a book that is as much as literary Paul Revere type “liberty bell” warning as it is a political commentary.

By day, Elkins designs and remodels kitchens. By night, he writes books. His first one is entitled “Turn Right at Lost: Recalculating America.”

Recognizing that the country was headed off course, he decided to write a book. He rings a Paul Revere-type literary “Liberty Bell” warning us that our collective apathy and narcissism, politically and otherwise, is shredding our social fabric, and threatening the future of our homeland. Having said that, he’s very optimistic and believes we can get this country back on track by focusing at the neighborhood level.

According to Elkin, America is divided into two tribes: One sees the role of government as an active, paternal, and benevolent mother figure. They entrust bureaucrats to decide who gets what, how and when.

The other sees government as a tool to provide security and civility while supporting a level playground for opportunity and justice. They cherish order, individualism and pragmatism, but are impatient with social engineering and the reconstruction of America’s legacy and traditions.

Fifteen years after 9-11, liberals and conservatives are suing for divorce, blaming each other for our national dysfunction, both unwilling to look at their own neurosis.

The Times-Advocate sat down with Elkin recently to talk about his book and how he came to write it.

Elkin has been in the building industry for 35 years. He moved to this area in 1978. Not long after that he became involved in the construction industry. He came to construction from the ski industry, which saw the bottom fall out of it during the gas shortages of the Carter administration.

Elkins has had an eclectic career. Having gotten an internship in Hollywood, he worked for a while in broadcast advertising, employed by Leo Burnett Worldwide, the biggest advertising agency in the world at that time.

He recalls, “I followed the producer around. We made TV commercials. I got involved in casting, directing, acting. I learned a lot and felt I had an inside shot at doing advertising.” But after six months of shopping around his resume in Hollywood, he was told that he didn’t have a chance of rising in “this town” because of a combination of reverse discrimination, paternalism and nepotism.

At age 60 he once again found himself out of a job in construction. “I started writing and painting and doing all these creative things that I had put off for so many years,” he recalls.

He still does kitchen remodels but he is also living the dream of writing and blogging.

In 2011 he quit the Escondido Country Club just as the golf course there was starting into its death spiral that eventually led to its purchase by developer Michael Schlesinger of “Stuck in the Rough.”

“I quite because I hadn’t had time to play golf,” recalls Elkin. “The country club was going down and service was terrible. In 2012 when it was sold to Schlesinger and the whole controversy started, I started a Website called ‘War on Escondido.’”

He started getting invited to meetings of ECHHO, the homeowners’ association of people in the vicinity of the old Country Club, and who opposed Schlesinger’s plans for a 400-unit development.

His letters to the editor were published and he grew a following on his website. He discovered, quite by accident, that he could write. “I’ve got a talent, but I need to work on it,” he told himself.

He’s been doing it ever since, and his book “Turn Right at Lost: Recalculating America” is the result.

The book is Elkin’s personal exploration of some of the illusions that permeate our daily lives. It is an appeal to listen to our collective conscience, and to make an adjustment to our Nation’s course before we bequeath an unrecognizable America to our children.

“One of the things I write about is how schools have been co-opted by the left,” he says. “The indoctrination of the kids that is taking away patriotism at the same time that American exceptionalism is considered antiquated. The book is about how I’m concerned that the young people are being ‘trained’ to not like the things we have cherished as Americans. That’s why we have the huge conflict going into the election. The new generation is not ‘pro American. That’s the gist of the book.”

Noting that the digital revolution has changed the world with an increase in technology that is so steep that it appears to have gone from flat to off the charts, he observes, “It’s leaving a lot of us behind. You don’t have to be older; you can be in your mid-30s and feel that the train has left you at the station. We have a shrinking middle class where kids who graduate can’t get a job.”

Elkin invites his readers to recite Pledge of Allegiance and then “think about what we’ve said and reflect that most of us having been saying that all our lives. But who really honors that?

“Do we treat the pledge how we treat marriage, as disposable? People don’t realize that they are making a pledge. We have obligations besides taking advantage. One of them is your allegiance and what happens in your school. That includes participating and doing whatever you can to change things,” he says.

Everyone should get involved, he says. “Not everyone can be a city councilman. But what people can do, they should do. For me, it’s to write. I think people should give that a thought. We need to get more involved in the schools. This is the breeding ground for people to learn how to run the world, and we have turned it into a babysitting agency. We are not teaching kids any management skill. We are not teaching them the importance of the allegiance and schools and what their job as citizens are.”