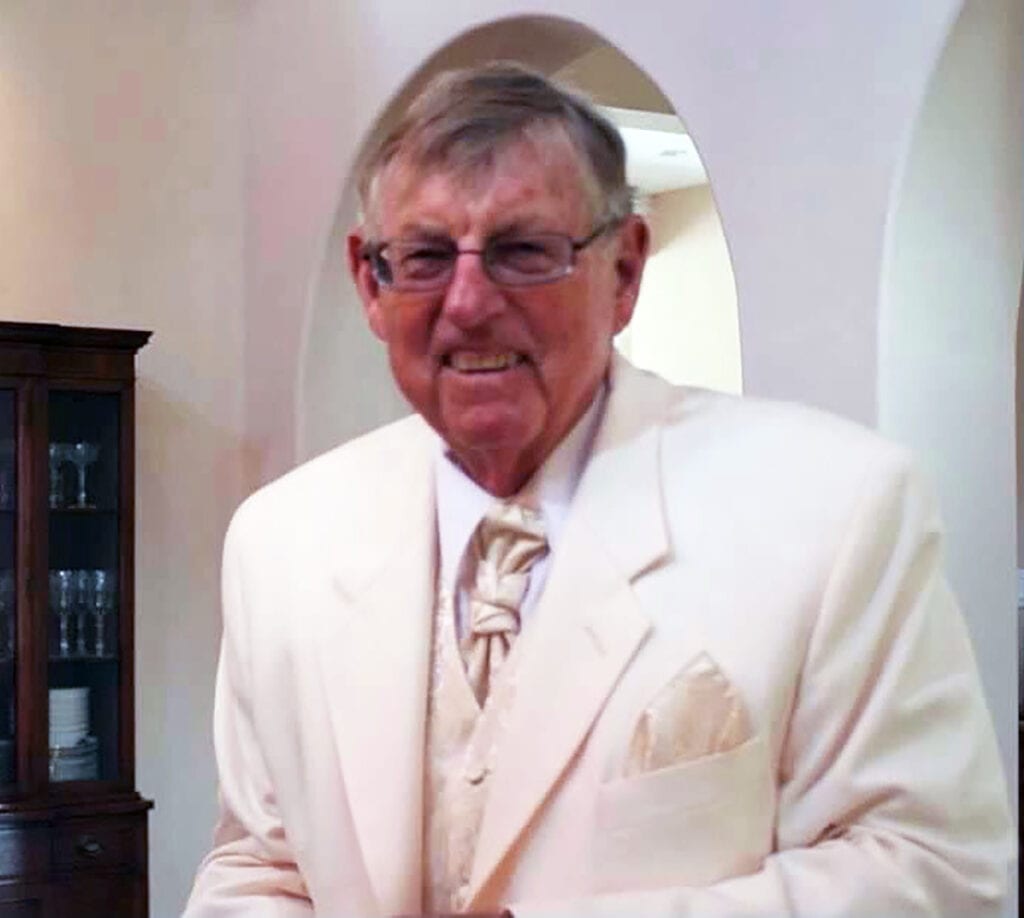 Born in San Diego, Mr. Holt spent his whole life in San Diego County.  He loved telling of the times as a kid of riding his horse to downtown San Diego to run errands.

He graduated from San Diego State with a degree in Engineering, and became a registered Civil Engineer proudly passing the test on his first try. He kept his registration current up to his death.

Mr. Holt’s long career encompassed working for the City of Escondido starting as an Engineer and eventually rising to the position of Public Works Director and City Engineer.  He would joke that after taking the position in Public Works he seldom got to do engineering.

Excelling in big projects, he was instrumental in building the first Water Filtration Plant in Escondido and the building of Dixon Dam.  Eventually moving on to start The Holt Company only to return to his passion in public service.  He finished his long career as the General Manager of the Rancho Santa Fe Irrigation District, quite proud of saving the District $10 million on their last major capital project.  He was the last charter member of Escondido East Rotary Club.  He valued his community and thrived at engineering various projects to benefit the community, all while cracking jokes.

He married his sweetheart Patricia and they had four children during the course of their almost 54 year marriage.  He loved his family fiercely.  He was fond of family trips, and especially family projects —building a swimming pool while his kids were still young, but old enough to help, or remodeling houses for his family.  He was a lifelong Padre and Charger fan.

Lloyd showed up.  He was happiest when the entire family came together to work on the latest project.  He was a jokester with a big heart, and lived a full and meaningful life.