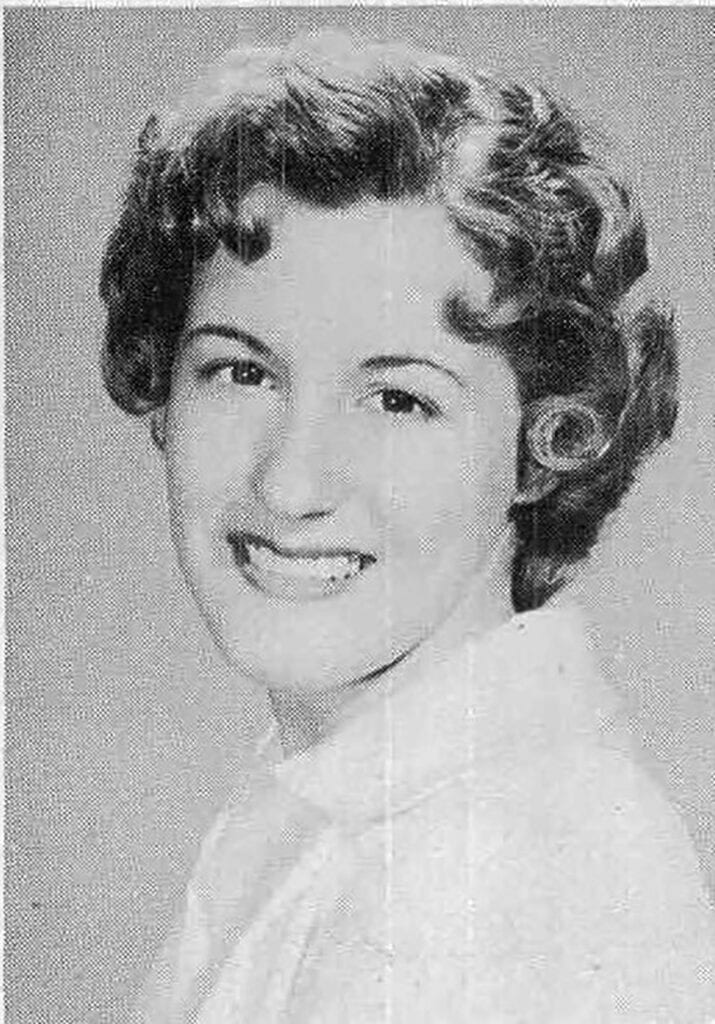 November 14, 2020 Linda Helen (Manning) Halcomb passed away at Pacifica Senior Living in Escondido, San Diego County, California from Alzheimer’s/Dementia.  She was diagnosed in 2017.

Linda Manning was born January 22, 1941, in San Diego, California.  She was born to Marion Roy Manning and Barbara Virginia (Croxton) Manning.  She was raised by her paternal grandmother Viola (Van Pelt) Manning after her mother passed away in 1943.  She grew up in the Logan Heights area of San Diego and graduated from San Diego High School.  She went on to work for San Diego County Probation Department Clerical Offices throughout their various office location for 32 years before she retired.

During this time, she was attending church at Skyline Weslyan before switching to Bonita Weslyan Church of the Valley.  She loved singing alto in the choirs of her churches.  Most recently she was attending Escondido Christian Church, with her husband.

Her family is planning a small gathering, details to be determined. In Lieu of flowers please consider making a donation to your local Hospice Care!