Let’s learn from the many stories Escondido has to tell 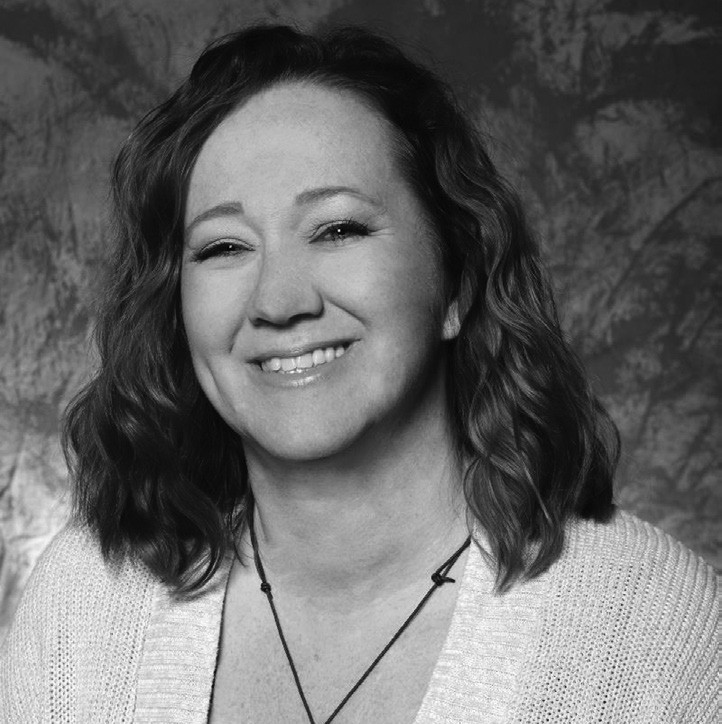 Some years ago, I read a book called The Girl with the White Flag by Tomiko Higa. It is the autobiography of a five-year-old Okinawan girl who, in April of 1945, becomes separated from her family during the Battle for Okinawa. After reading this book, it occurred to me that I had never asked my Okinawan mother-in-law about her own experiences. When I did ask, it opened up a narrative of a time in her life that no one in the family knew anything about. The story (or stories) did not come out in one long stream, but occurred over the span of many years. What struck me, and continues to do so, is how a battle that ended a quarter century before I was born, on a small island in the Pacific, had a direct impact on my own life.

Emiko, my mother-in-law, was almost six-years-old during the Battle for Okinawa. She lived on one of the tiny islands off the coast of mainland Okinawa called the Kerama Islands, where the first Allied troops landed in March 1945, prior to the April invasion. Some of her stories are harrowing; others are rather humorous and reflective of how a five- or six-year-old perceived the war. Each story I carefully teased from her, as I am acutely aware of the sensitivity of the subject and the trauma she endured.

Many years later, Emiko would meet her future husband, and father of her children, on mainland Okinawa. When my Indiana-born father-in-law was discharged from the Marine Corps, they moved their little family to Oceanside, California.

The relationship between the Okinawans and Japanese is rather interesting, but it is important to understand that they are not one and the same people, but distinctive in their history, culture, and language. When Emiko arrived in California, she knew very little about Executive Order 9066 or the internment camps. She would have gravitated towards other Okinawan women who had married servicemen and created a sub-community. They moved to California at the height of the Civil Rights Movement. The Ku Klux Klan and the Black Panthers held competing rallies in the streets and parks around their home. It was an interesting time for a bi-racial family.

Why am I telling you this story? Well, in short, because Emiko’s story became part of her community’s history, in both Okinawa and California. Unless you are Native American, we all, at some point along our ancestral timeline, have been immigrants. Our personal histories and collective experiences create a new history, one that often brings together competing points of view and cultural practices.

Escondido has a variety of stories to tell and there is something to learn in each of them. Whether we are discussing Native American history, Spanish colonization, Mexican rancheros, Gold Rush, Chinese and Japanese immigration, economics, politics, or even Civil Rights, we should recognize the impact on our community. Not only do we need to understand how each historical thread has affected Escondido, but also the effect Escondido has had, and continues to have, on surrounding communities, California, and the nation at large. Yes, Escondido’s history matters, because our history is reflective of broader stories and, like a small pebble tossed into a pool of water, radiates out across other communities.