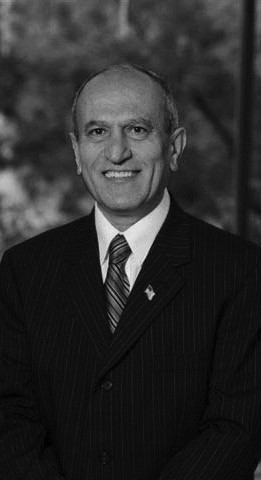 Friction continues to grow be­tween the Escondido Country Club Homeowners Organization (EC­CHO) and city officials over a deci­sion to settle a legal dispute between the city of Escondido and the Beverly Hills developer Stuck in the Rough, LLC, which purchased the Escondi­do Country Club and plans to replace its golf course with homes.

“We have to put the interests of the city first,” said Abed. “Protecting the city is good for everybody, including the country club community.”

The mayor said the advantages of the settlement include eliminating the cost of litigation which could take years. He called attention to the risks of losing the lawsuit, which could put the city on the hook for tens of millions of dollars that would not be covered by insurance.

“[Because] the developer is no longer dealing with the city, we will have two or three developers work­ing with the city. And we should in­vite ECCHO to be a part of that pro­cess,” Abed said, adding that it was important that both ECCHO and the country club community be happy with the process.

“We’re very disappointed. People are very angry because it was some­thing that was done behind the com­munity’s back,” said Slater. He said that decisions like these are usually made with community input and that the mayor and the city attorney also failed to inform city council mem­bers.

Proposition H, which would have allowed development in the Escondi­do Country Club area, was defeated by 61 percent of the voters. There is also distrust toward Stuck in the Rough because of an incident where they dumped five tons of raw chick­en manure on the property in April 2014.