Lecture looks at internment of Japanese Americans in San Diego 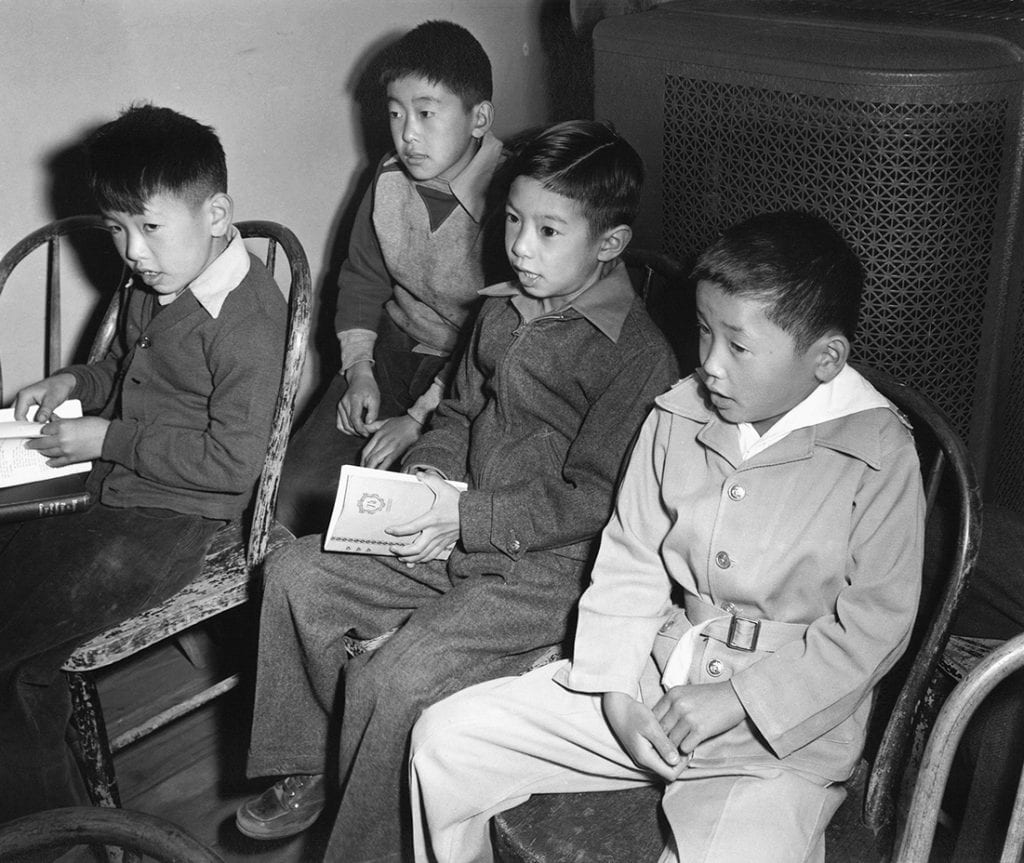 The Center Museum will be hosting a lecture titled “Japanese American Internment: A Local Perspective” at the California Center for the Arts, Escondido on Sunday, January 27 starting at 2 p.m. in the Center museum.

Local historian, Linda A. Canada, will be hosting a lecture about the history of Japanese Americans and their transition from local industry in San Diego to living in internment camps during World War II.

The lecture is in conjunction with our newest exhibition, Manzanar: The Wartime Photographs of Ansel Adams which give an intimate look through the lens of celebrated photographer, Ansel Adams, at the daily life in Manzanar, one of the ten Japanese-American incarceration camps in the U.S. during World War II.

Also, concurrently on view is Wendy Maruyama: Executive Order 9066 which analyzes the internment camps with a contemporary eye.

Admission to the lecture is $5 for members of the California Center for the Arts, Escondido and $10 for non-members and includes entrance into the Center Museum to view the exhibitions before or after the lecture.

Get more information about the lecture here: artcenter.org/event/japanese-american-internment-a-local-perspective/