Last catfish plant of the summer will be Aug. 19 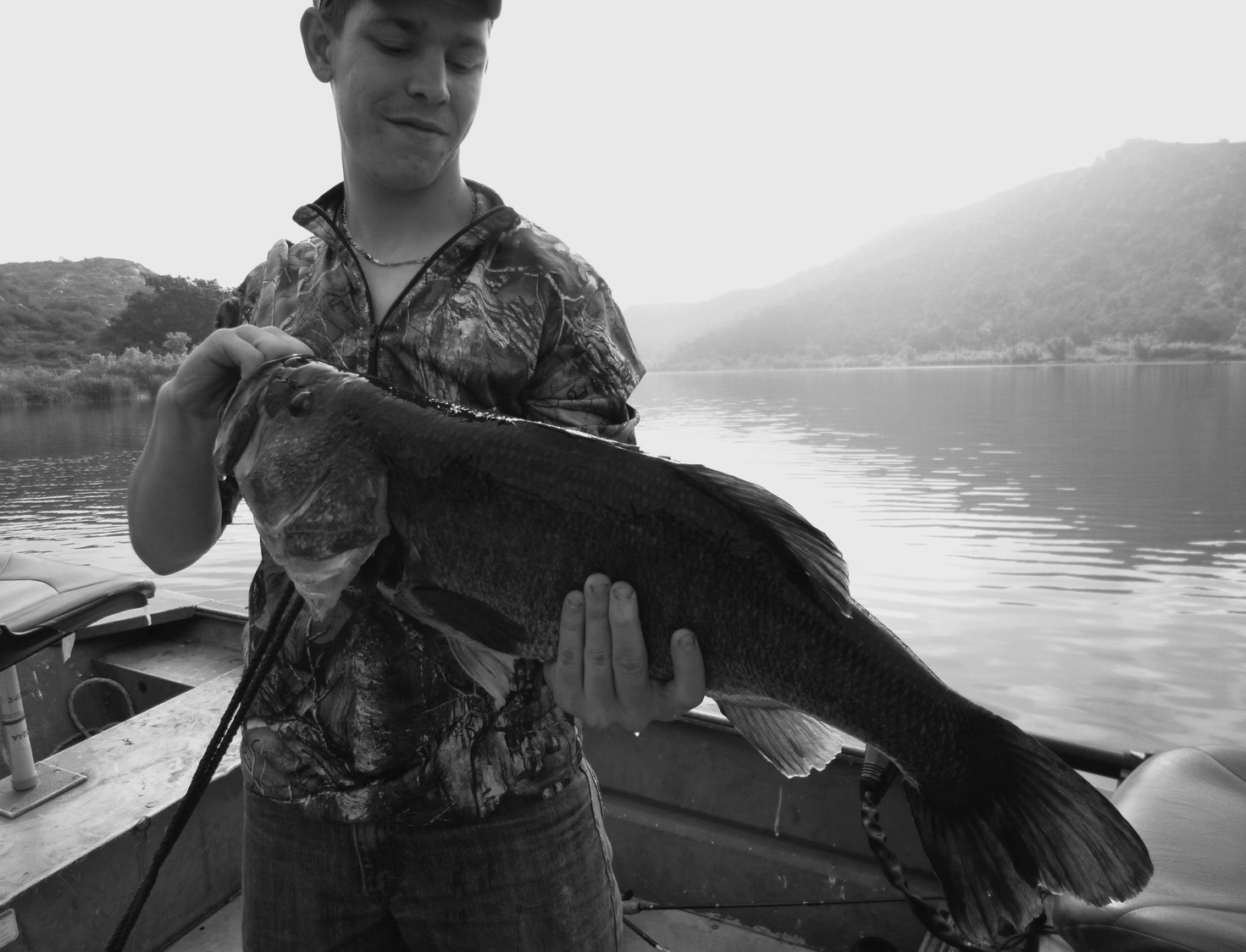 To protect Wohlford from invasive ex­otic Quagga mussels, there is still a ban on private watercraft and equipment that could have been exposed to mussels. Re­stricted equipment includes private boats, canoes, kayaks, float tubes, trolling mo­tors, fish finders, anchors, and other equip­ment that contacts the water.

Lake Wohlford is offering $20 all day motorboats to seniors on Tuesdays and Thursdays and to active military on the first and third Saturdays of each month.

Just one week left until the final catfish plant of the summer. Catfish are being caught throughout the lake. Lake Wohl­ford cats prefer cut mackerel or chicken liver. Stop by the ranger station for a dough-bait recipe that works wonders on catfish, as well as carp.

The morning bass bite was strong par­ticularly in the early part of the week.

Taylor Gomez of the U.S.S. Erie sta­tioned at the 32nd Street Naval Base caught and released a 10.95 lb. bass on a plastic salamander fishing from a boat east of Senior Shoreline. The bite is strongest in the early morning and late afternoon. Frogs, crawdads, and dark colored plastics are currently the best baits.

Crappie prefer the cover of shade and are most often caught using live golden shiners or mini-jigs.

Each month Whopper Contest winners in four categories are awarded a free fish­ing and boating permit. For information on the contest or fishing conditions, please contact the Ranger Station at 760-839- 4346.