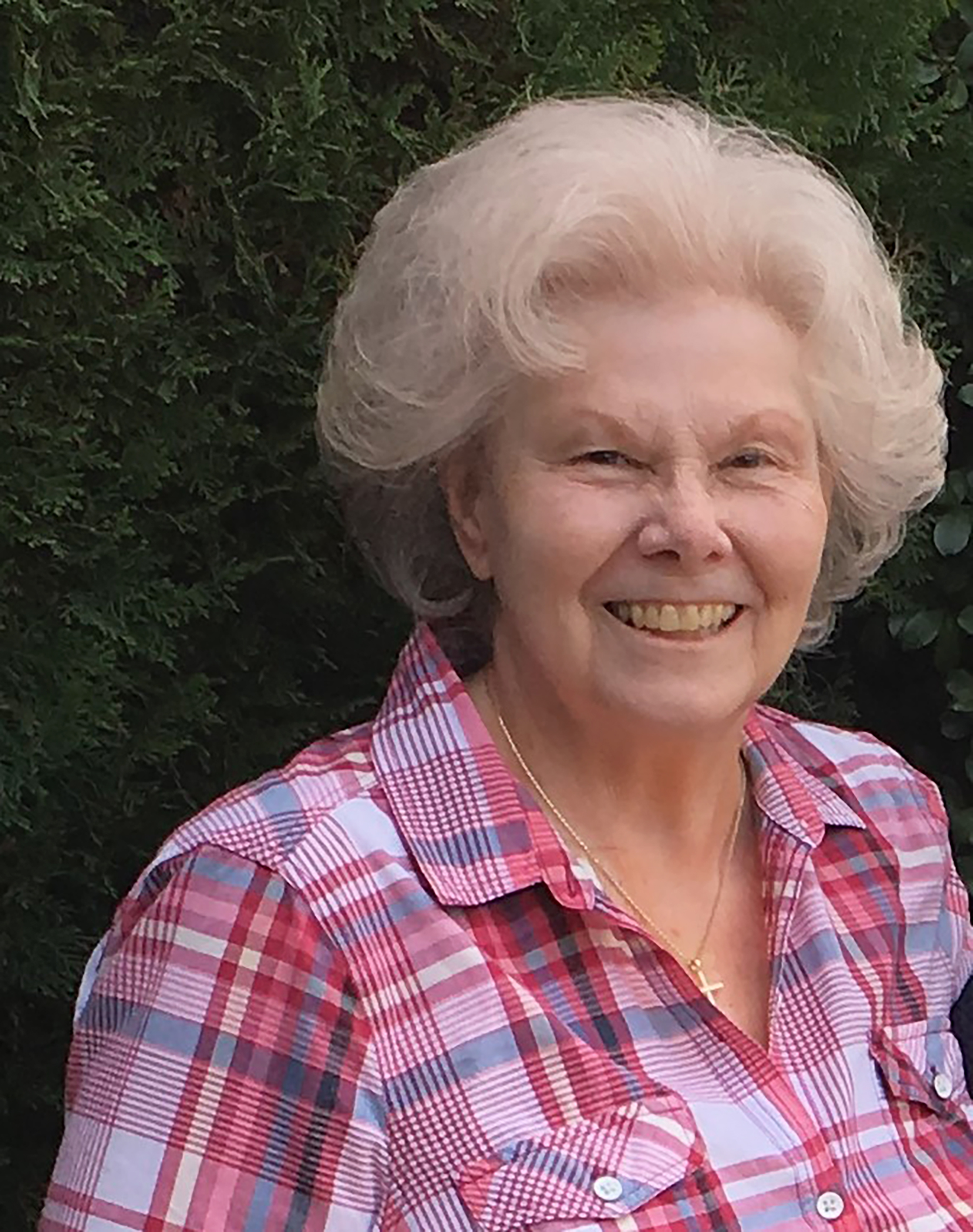 Judy VanKampen passed away at her home on April 22, 2020 in the care of her family and The Elizabeth Hospice.  She was born Judith Ann Stroheker in Greenfield, Massachusetts to Harry & Irene Stroheker.  Judy and her sisters were Navy brats, attending schools all up and down the East Coast and California.  Judy always considered herself as being from Massachusetts, even as she settled in California after graduating from Escondido High School, Class of 1964.

Mrs. VanKampen is survived by her husband of 46 years, Jack; daughters Teri Hanna of North Carolina and Michelle O’Brien of Virginia; as well as two grandchildren, Cameron Hanna of South Carolina and Tina (Hanna) Powell of Colorado.  She is also survived by her sisters Carolyn Schuck of Vermont and Anna Lesperance of Escondido.

Shortly after high school, she owned and operated two Pampered Lady hair salons in Escondido. When her children were school age, she sold those businesses and became the office administrator at Orange Glen Christian School, where her children attended school. She continued this line of work until her retirement in 2010.

Mrs. VanKampen pursued her family’s genealogy with a passion and was the glue that kept several generations of her family connected. She always celebrated the accomplishments of her family and friends and cheered them on.  No accomplishment was too small to recognize or celebrate with photos.  She was the family photographer of every vacation, graduation, birthday and new job.

She will be missed, but her friends and family will be comforted by their memories of her and in the knowledge that her faith was strong.

The family suggests donations be made to either the American Cancer Society or The Elizabeth Hospice.