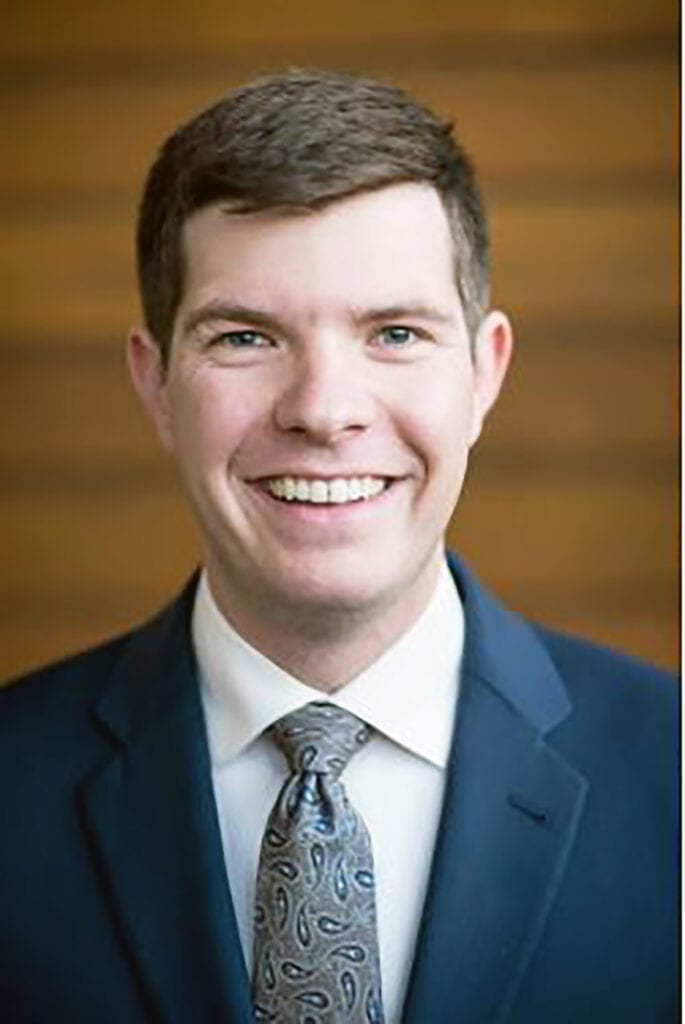 State Senator Brian Jones (R-Santee) announced that Andrew Hayes has been promoted to District Director overseeing operations and staff in both his El Cajon and Escondido offices.

“Andrew is all East County – born and raised here,” said Senator Jones. “He worked as an intern and District Representative for my predecessor, now-Supervisor Joel Anderson, and became my Deputy District Director in the Senate. His passion in helping me represent and assist our constituents is unsurpassed. I greatly appreciate Andrew’s hard work, dedication and commitment.”

Hayes is a lifelong resident of San Diego County, his family lived in Mt. Laguna during his early childhood and later moved to Lakeside where he lives today. He graduated from the University of San Diego with a BA in Political Science and a BBA in Business Economics. Hayes serves on the Lakeside Union School District Board of Trustees, is a recipient of the Lakeside Chamber of Commerce Legislator of the Year Award, is a founding member of the Lakeside Kiwanis Club and is an active member of the Santee-Lakeside Rotary Club.

“It is an honor to be part of Team Jones working to help better the lives of East and North County residents,” said Andrew Hayes. “I look forward to continuing our work, particularly helping people in our region get their jobs back and re-open their businesses, schools and houses of worship.”

Hayes replaces Collin McGlashen, who served as Jones’ District Director since 2018 and recently left to become the Director of Public Affairs and Legislative Relations for the Grossmont Union High School District.