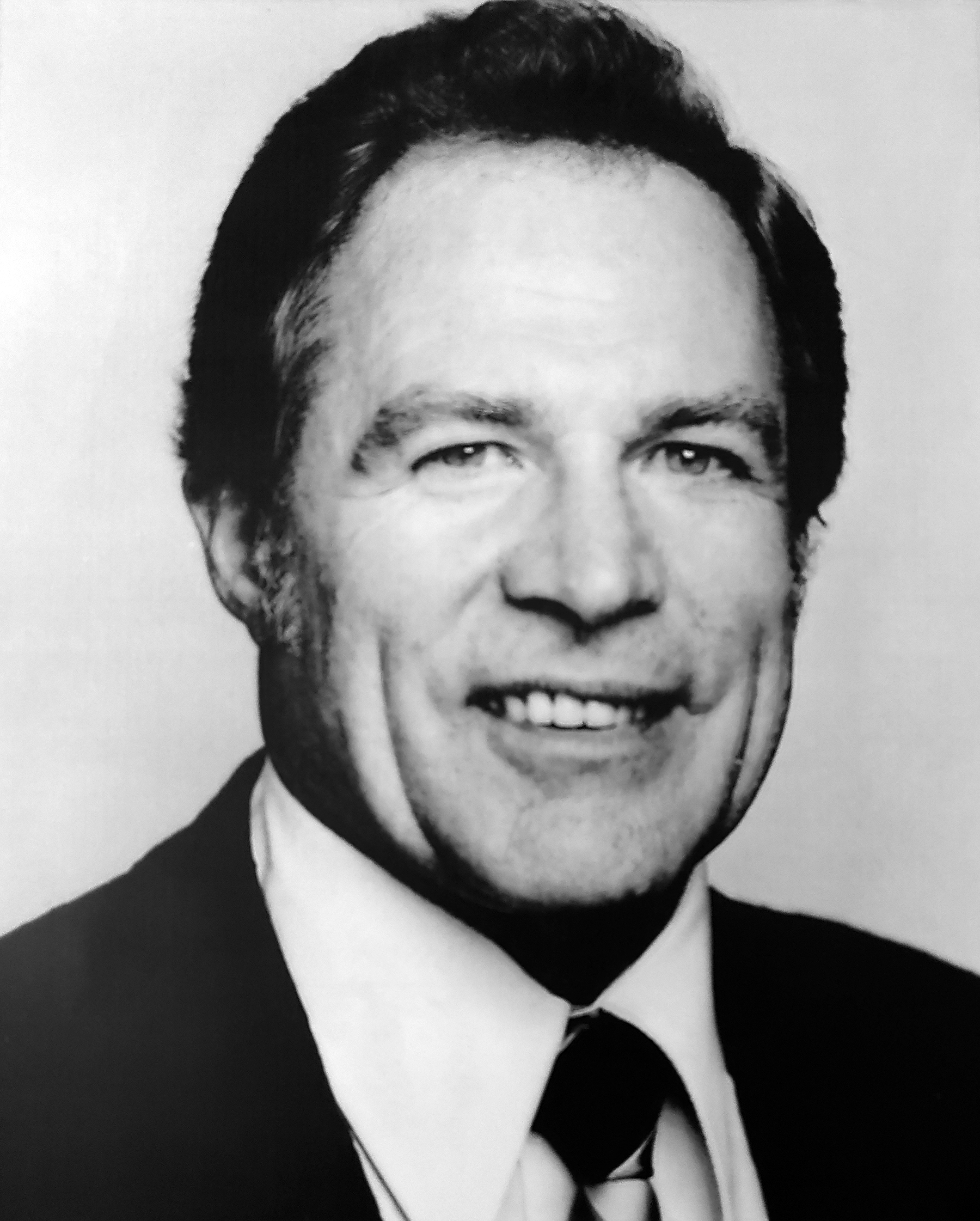 Born to Ben and Greta Lloyd on Nov 8, 1927, John grew up as a Baptist minister’s son and the youngest of four children. He attended college at University of Redlands, served in the army at the close of WWII, and eventually became an educator and administrator in California public schools.

After retirement, Dr. Lloyd continued to use his talents when he participated in public TV access through a show called Silver Linings—an educational program geared toward seniors. But his interests did not stop there; he wrote and produced plays, wrote a book entitled “Dog Gone Crazy,” and became a Realtor with his wife, Delphine.

Memorial donations in memory of Dr. Lloyd can be made to the charity of your choice.