Jesus: The Door to Power and Blessing! 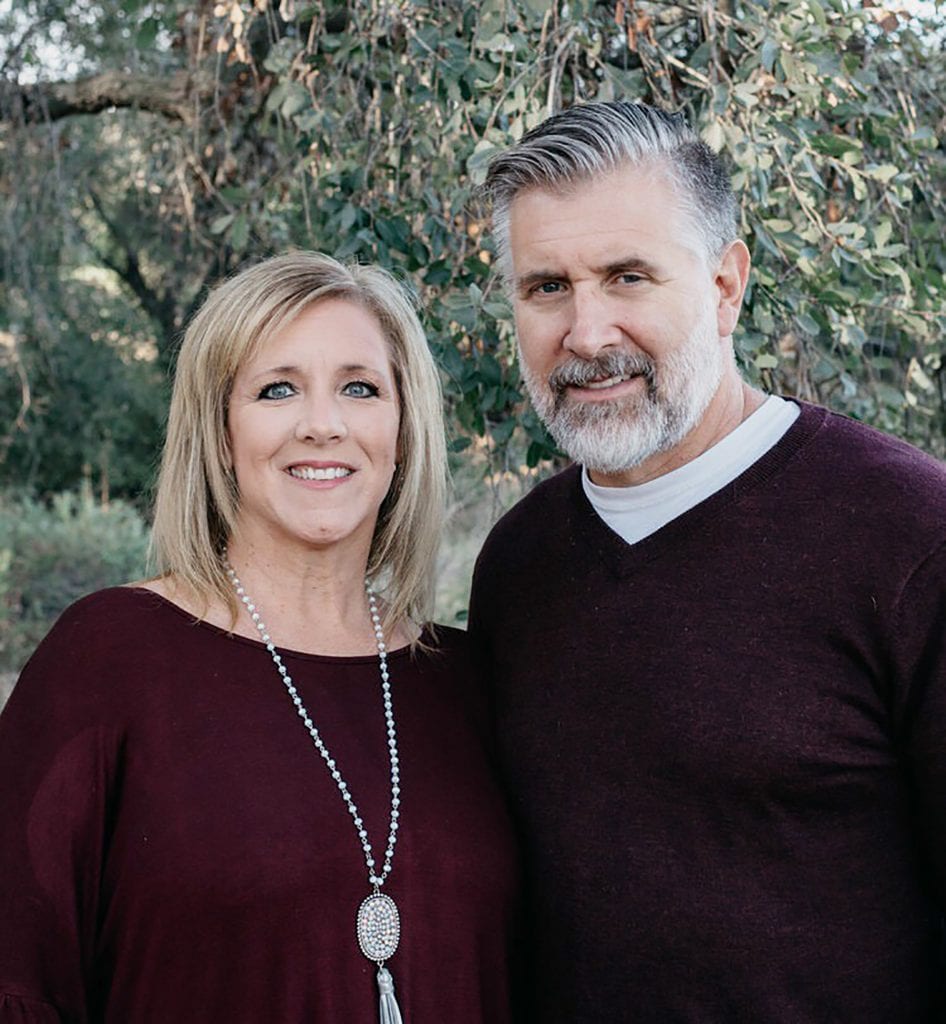 “I am the door. If anyone enters by Me, he will be saved, and will go in and out and find pasture” (John 10:9, NKJV).
I remember twenty-five or thirty years ago, attending church services Sunday morning, Sunday evening and a mid-week service, usually on Wednesday evening. I am grateful that our pastor maintains the need for a mid-week service where, for about an hour and a half, we sing praise to God and spend time in prayer. It is a dying practice that I believe desperately needs to be revived!
This may sound controversial to some, but I believe the decline in church attendance and the importance of devotion to God is a direct, on-going attack of the adversary to dilute the power of the church and its effectiveness overall. This must change, and I believe the power lies presently within the church to forcefully bring about needed spiritual transformation, but it will take faith and vision to do so.
This past week, we heard of the passing of Dr. Billy Graham, at the age of 99. To the last, his message was firmly rooted in the Gospel of Jesus Christ, “Unless one is born again, he cannot see the kingdom of God” (John 3:3, NKJV).
Just as the church has faced its own setbacks, as I alluded to earlier, I believe its brightest days are ahead. If you’ve been a believer long enough, you have likely heard prophetic words pointing to the largest end-time revival the world has ever seen. I believe we are positioned for this now more than ever.
A current voice within the prophetic movement, Georgian Banov, had this to say: “Both Kim Clement and Benny Hinn prophesied many years ago that the graduation of Billy Graham would release a new sound of evangelism into the earth; marked by acceleration and angelic activity for the purpose of great harvest. Cindy Jacobs prophesied that the Lord is releasing “a reformation and an awakening.” James Goll prophesied that the Lord is about to release the “West Coast Rumble” — a revival fire that would spread from Tijuana, Mexico, all the way up the coast to Vancouver, Canada.” (from “Can You Hear the Rumble” by, Georgian Banov).
When Jesus stated that He was the door, this was the spirit of what He was saying: salvation would only be possible because of Him, but that He was to be the entrance into salvation and the move of the supernatural. Jesus was the One who made it possible for the Holy Spirit to come and live inside each believer, something previously impossible.
The Bible holds the precedent that God builds upon what He’s done before. The Old Covenant was powerful but it wasn’t enough to redeem mankind, so God established a New Covenant. In the same way Elijah’s anointing, while powerful, was only half as powerful as Elisha, Elijah’s predecessor.
In order for the end-time harvest of souls to be brought into the Kingdom, the church must realize the power of the Holy Spirit deposited in each of us. May we all pursue the Lord as never before, that we may see what He wants to do through us in the days ahead.
* * *
Rob Granger and his wife, Becky, serve as Executive Pastors of Grace Church San Marcos under Senior Pastors Brian and Melissa Bauer. Located at 855 E. Barham Drive, San Marcos, Grace San Marcos meets at 10 a.m. Sundays and 6:30 p.m. Wednesdays with meetings for youth, children and other groups scheduled throughout the week. Visit www.gracesanmarcos.net for further information. The views and opinions expressed in this article are those of the author and do not necessarily represent those of The Times-Advocate.