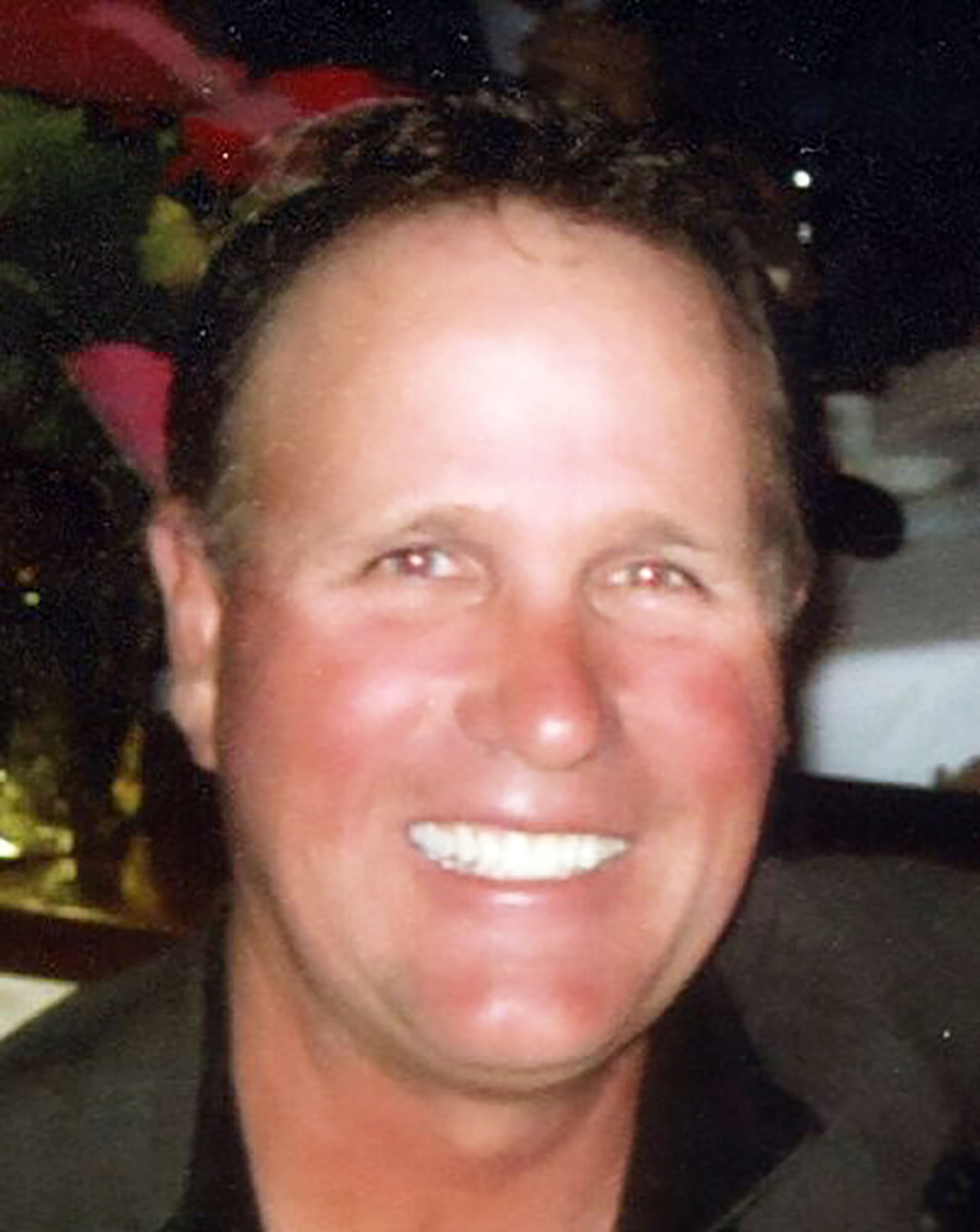 Services and a celebration of life will be Saturday, June 15 at 1 p.m. at Riverside Church of Christ in Kerrville with Pastor LuJack Martinez and son-in-law, Al Johnson, officiating.

A gathering for friends and family will follow at Pint & Plow Brewing Co.  A beachside memorial is planned for later this summer in California.

To say he never met a stranger would be an understatement.  With his infectious smile and laugh, Jess Asper was always eager to greet old and new friends, and of course – share a story.  These qualities propelled his success through the years as a minister and tennis coach.   His first calling to serve was campus ministry at San Diego State University, where he received a degree in Literature.  In 1992, he became the Missionary and Program Director for the International Church of Christ leading the expansion of programs and facilities in Argentina and Mexico.

He returned to the States in 1996 and blended his love of ministry and tennis in establishing Hope for Kids in Los Angeles, an innovative non-profit tennis program serving minority children in inner-city communities.

In 2002, he relocated with his family to San Antonio where he continued his love for tennis and working with children, which he continued and what ultimately brought him to Kerrville in 2013 to open a successful tennis academy.  He touched and changed many lives throughout his journey.  He will truly be missed.

The family expressed their appreciation for all the care, training and support received from the Dietert Center family and their Dementia Care Advocates program over the last two years.  To the entire Peterson Hospice team, no words can express the family’s profound gratitude.  Your care, compassion and friendship during the last 6 months has been truly remarkable.   To the family members, friends and caregivers who assisted with his care during these final months, thank you for making him feel special and loved.

Condolences may be sent at www.grimesfuneralchapels.com by selecting the “Send Condolences” link.

Grimes Funeral Chapels of Kerrville are in charge of funeral arrangements.

One response to “Jess Draper Asper, 60”