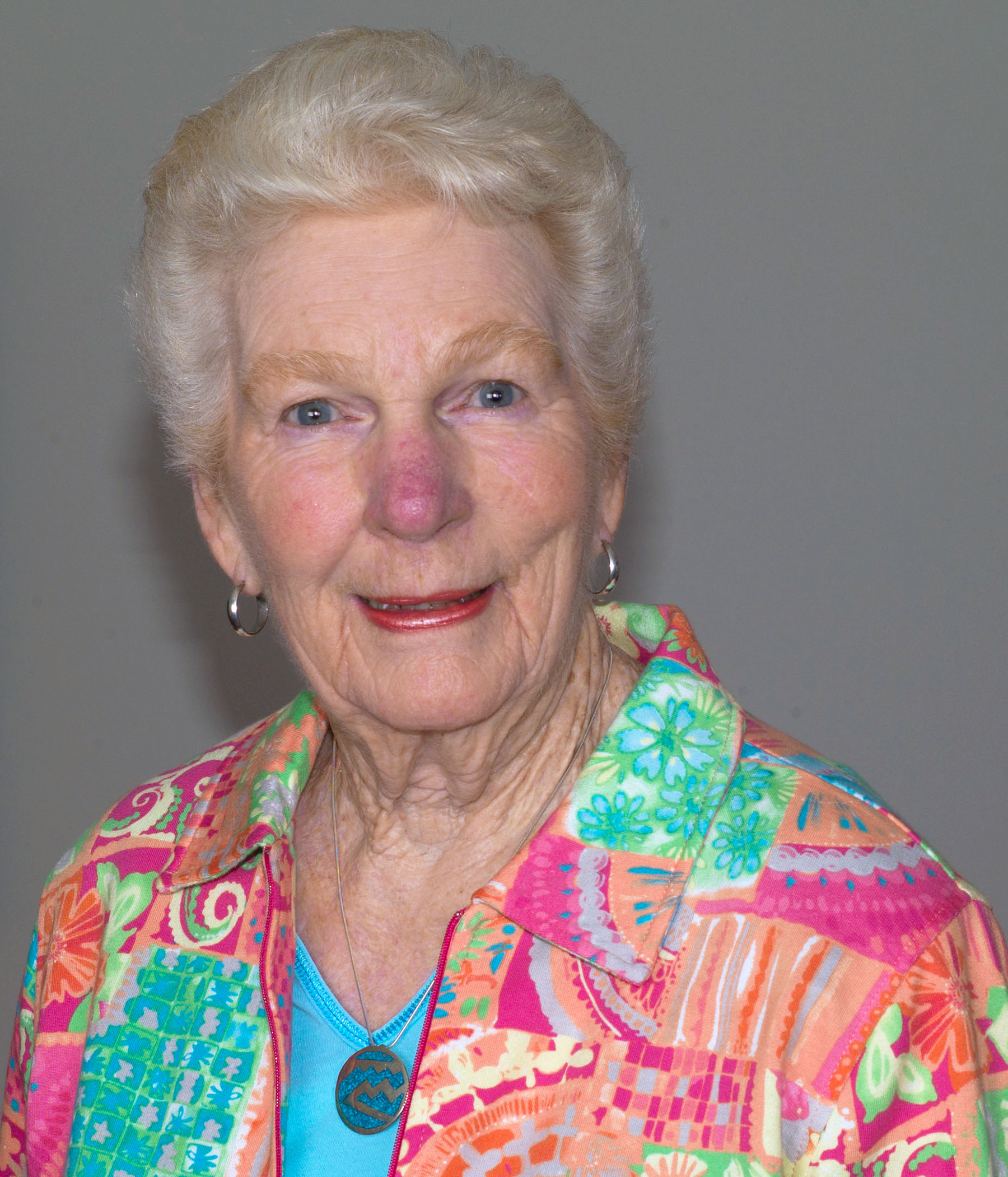 Jean Tingley Nielson died peacefully in her sleep on April 12, 2021. She had just turned 94 years old. She was born in Derby, Connecticut, on April 11, 1927, and raised in Milford, Connecticut. Jean had a wonderful childhood, growing up on the beach and remembers clamming with her father. She attended Milford High School and Stone College in New Haven. Upon graduation from college she worked at the Yale Graduate School of Forestry.

On a blind date Jean met Howard Anton Nielson (Howie) who was a student at Yale on the GI bill. He served in the U.S. Navy during World War II in the Pacific Theater navigating transport airplanes. They were married in 1949, and had two children, Melissa Audrey and Peter Hilton. Mrs. Nielson was a supportive partner during Mr. Nielson’s forty-year career with NCR. She managed their 15 moves back and forth across the country with efficiency and good cheer.

When the children went off to school, Mrs. Nielson worked at many interesting jobs in Dayton, Ohio; Denver, Colorado; Phoenix, Arizona; and retired from the Escondido Union High School District office. Since retiring, her volunteer jobs included the Escondido Humane Society, the Elizabeth Hospice, Saint Vincent de Paul Thrift Shop, the Escondido History Center, and America’s Finest City Dixieland Jazz Society. Also after retiring the couple traveled widely to Denmark (where Mr. Nielson’s family was from) and to New Zealand and Australia which became their favorite destinations.

Mrs. Nielson’s daughter Melissa lives with her husband, Edward Yawn, in Alexandria, Virginia. Her son Peter lives with his wife Karen in Denver. She was blessed with four grandchildren and four great grandchildren. She is also survived by her brother, Albert Charles Tingley Jr. of Surprise, Arizona, and her sister, Janet Van Raaphorst of Issaquah, Washington.

Mrs. Nielson lived what she considered to be a charmed life. Donations may be made in Jean’s name to the Youth Music Education Fund of America’s Finest City Dixieland Jazz Society, PO Box 880387, San Diego CA 92168-0387