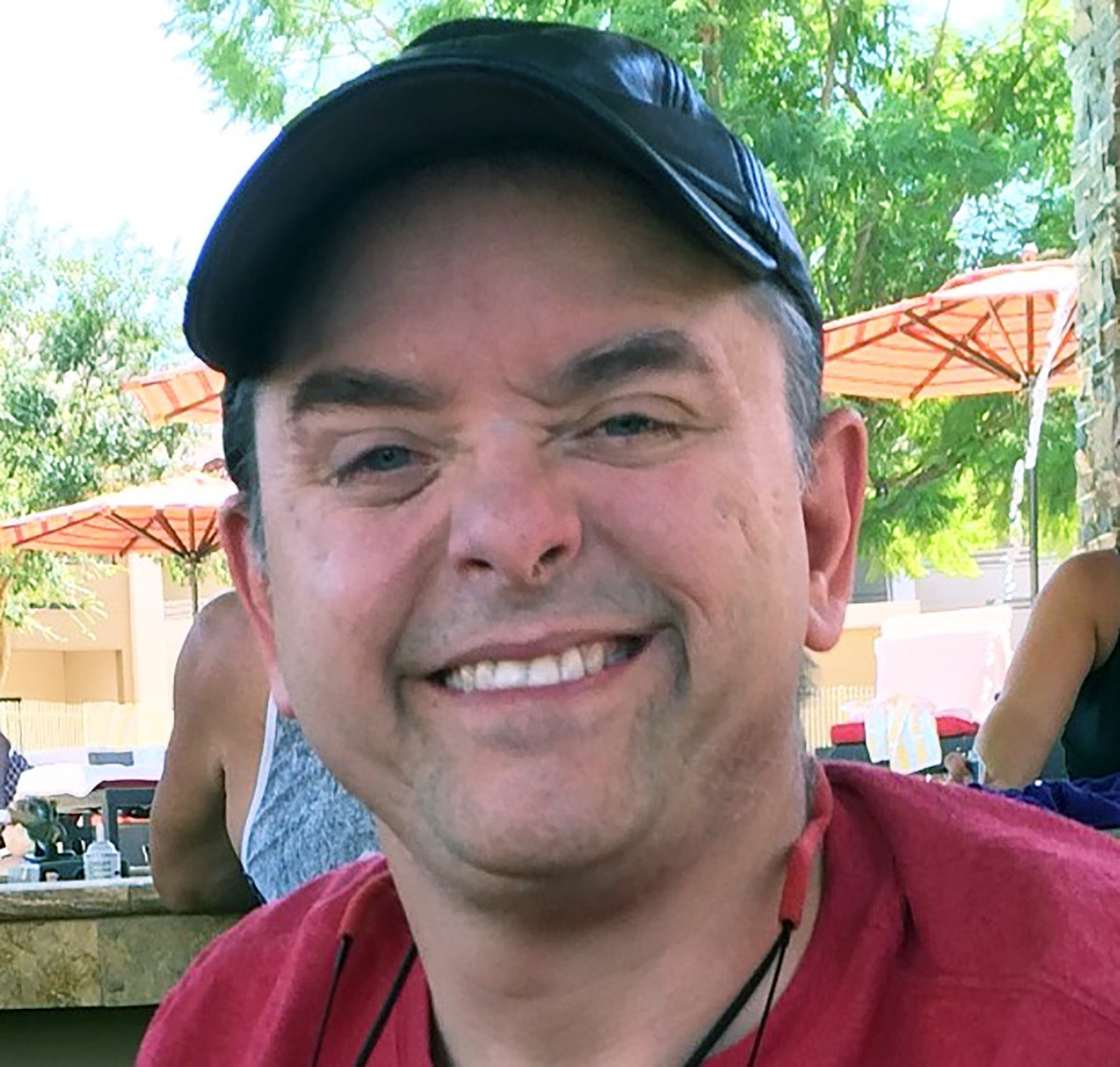 He was born June 21, 1971, in Parkridge, Illinois to Jack & Susan Hiser Hinkle.  Mr. Hinkle was a long-time resident of Escondido.  He was a graduate of Mount Carmel High School.  He received an Associate Degree in Film, Radio, and Television from Palomar Junior College and a Bachelor of Arts degree in History and Film from Cal State University.  He relocated to Goodyear in 2013.

Mr. Hinkle was an advocate for individuals with disabilities and a supporter of the MDA Association.  He was a fun loving guy who lived life to the fullest.  His sense of humor and contagious smile were a beacon that no one could forget or look away from.

A memorial service will be held at 3 pm, Saturday, September 8, 2018, at Thompson Funeral Chapel, 926 S. Litchfield Rd., Goodyear, AZ  85338.  Condolences for the family may be left at www.ThompsonFuneralChapel.com.