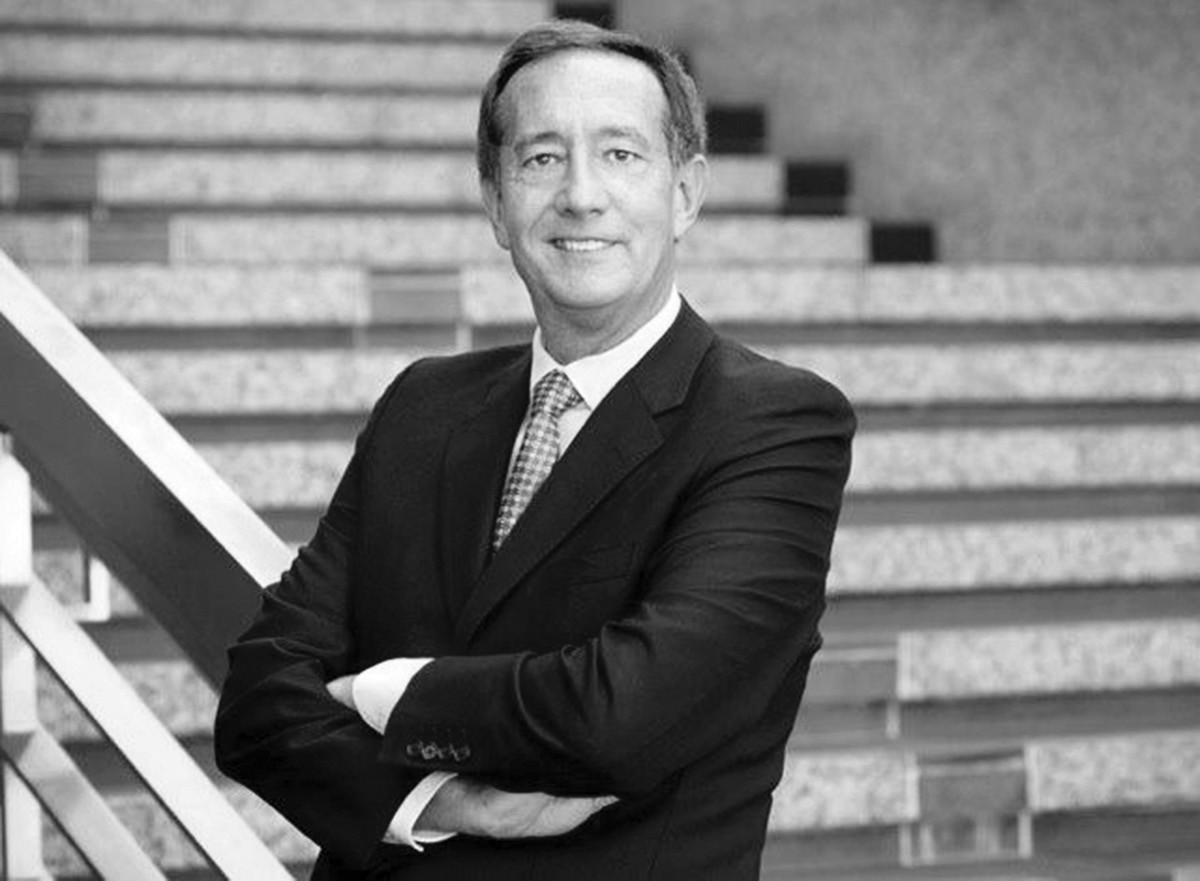 The board had 60 days to either name a replacement, hold an election, or allow the Board of Supervisors to choose someone for the board.

There were three candidates for the board. During the January board meet­ing directors did an open interview process. About 30-40 people showed up. Besides Gordon the candidates were Ernie Cowan and Carl Redding.

Gordon was known to many of them, since he ran for the board seat two years ago and has attended ev­ery board meeting for over two years. He was also a civilian member of the Master Plan Committee of the fire board, which also included two direc­tors, a representative of CalFire.

He was sworn in at the February board meeting and told Times-Advo­cate.

“I’m thrilled! The district has an incredibly strong board, a fabulous chief, and a great relationship with CalFire. We have a strong budget and a new engine coming online. It’s nice to have the positive energy on the board. It’s an issue driven board with a lot of expertise.”

Gordon noted that the district has been creating new outreach programs to get the public more involved with the fire stations. “There is also a re­newed interest in reviving our coop­eration with the Fire Safe Council. We are also committed to making sure that the district maintains the same level of service, and during the next two years that any development is fiscally re­sponsible to the district. Also on the horizon is negotiating the district’s new contract with CalFire.

He added, “Right now I think things are going well; the district is finan­cially stable, and has a strong board of people who like working with each other. The board has continued and will continue to operate under great transparency and we encourage people to attend our meetings. Our firefight­ers attend and it’s a great opportunity for the public to meet the board and more importantly the CalFire team.