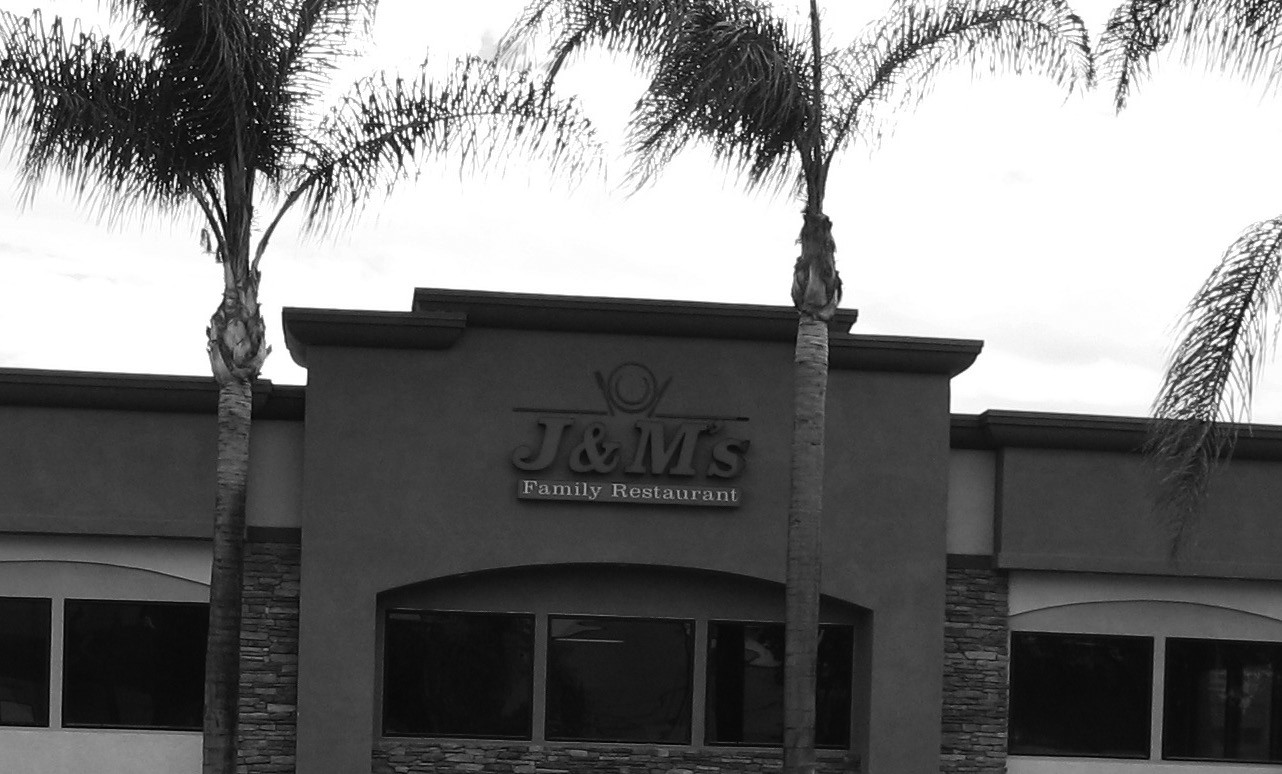 In order to celebrate their second an­niversary, the proprietors of J&M’s res­taurant is hosting a charity even and offering special deals on meals for its anniversary week from Dec. 7 to 13.

On Wednesday, Dec. 9, J&M’s will donate 50 percent of all proceeds to

Interfaith Community Services, which provides a variety of social service programs for individuals and families in need.

The restaurant will also hold a raffle for patrons between Dec. 7 and 13 for prizes, including meals, gift cards, T- shirts and a tablet. That same week,

J&M’s will also feature the following

J&M’s owners wanted to thank their patrons for supporting them over the past two years. The former Spires Restaurant was destroyed by fire in 2012, but the owners managed to rebuild and rename the family-style restaurant at 1215 E. Valley Parkway.