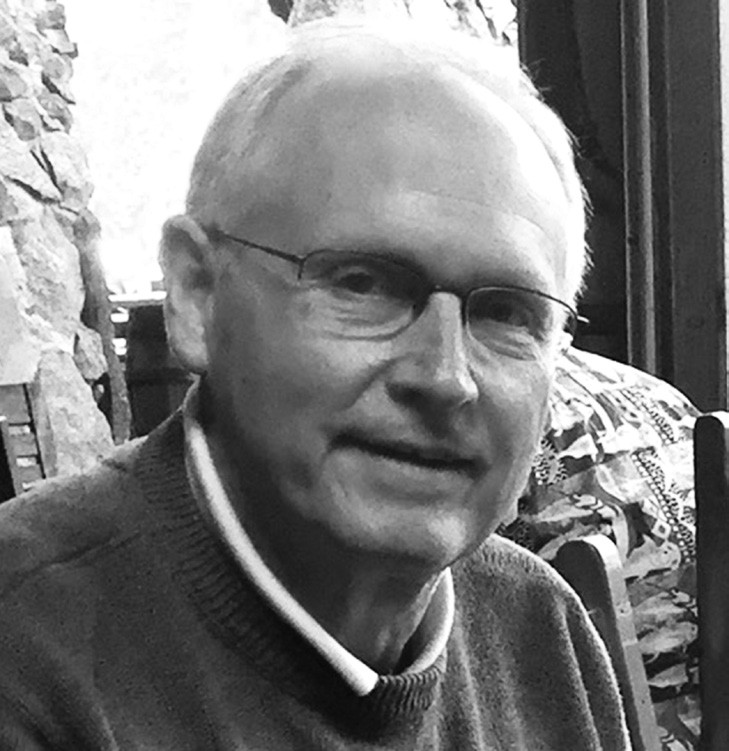 I was an observer. Looking down on a small part of real estate in the Peoria Sports Complex, spring home of the San Diego Padres.

But this wasn’t just any piece of ground. This was the team’s pathway from the clubhouse to the outfield entrance.

As the players threw open the club­house door, they could see the fans lined against the fence. In the outstretched hands were balls, bats, shirts, caps, and a variety of other paraphernalia. Each was hoping that one or more of the Pa­dres would take their pen and sign.

Only a few of the team walked by, seemingly oblivious to the calls of the faithful. I will leave it to your judgment what they were thinking.

For the other players, the ones who stopped, I couldn’t honestly tell who was having a more enjoyable time… they or the fans.

One young boy caught my eye. Practi­cally Velcroed to his dad, he hung back from the crowd at the fence. He had a ball. He had a pen. But he was tentative. And in the autograph world, he who hesi­tates is lost.

Then suddenly something gripped him. He rushed to the fence, ball and pen in hand, and thrust them through the bars. A player attached his autograph to the ball.

He wore a uniform with a number over 80. And to make matters worse, he didn’t have a name over it like all the others. As hard as I looked, I couldn’t even find his number in the scorecard.

Yet when the boy turned from the fence, signed ball in his possession, he started jumping up and down, holding the ball up, his trophy of success. His fa­ther squinted at the ball, probably trying to figure out who the guy was who had autographed his son’s ball.

Then he put his arm around his son and gave him a thumbs up. It was obvi­ous that this was the only affirmation the young man needed.

I suddenly realized, in this moment in time, that I was witnessing a fusion of two dreams.

The boy wanted a signature on a ball from a player in uniform. That was his dream, one I’m sure he had played out in his mind the night before.

The player, whoever he was, had al­ways dreamed of being a major leaguer. Wearing a uniform. Seeing players up close and personal that he had followed as a kid. Sitting in the same locker room and sitting on the same bench. Playing on the same field. Hoping to play in San Di­ego during the regular season.

But there’s also something that every lad with dreams of being major leaguer has thought about. What would it be like to have a little kid ask for my autograph?

My guess is… and it’s only a guess… this player had practiced writing his name many times. Crafting it just so.

At that moment, the dreams of two people… a young boy… and a young man… meshed.

I’m sorry it took me so long to notice. The boy jumping up and down. The play­er’s heart beating a little faster.

As I write this article, the Padres are still in Arizona. And I can still dream that maybe… just maybe… they can win it all this year.

And I’m sticking with it!

Oh, it’s easy to be a cynic. It’s easy to talk in a negative way after what one sees and hears of in our world today.

But for just a moment, my cynicism was drowned out by dreams fulfilled. By a gracious gesture.

It’s amazing what a small act of kind­ness on a small piece of real estate in Peoria brought to two dreamers.

I’m not trying to pontificate that some­how this is going to change our world. But for a moment in time, it changed me.

And for that, I am thankful.

This nameless player? The one with a number in the high 80s?

He hit a line drive double, knocking in two runs.