Ever wonder why Freeway 78 comes to an abrupt end at its intersec­tion with North Broadway in Escondi­do? Here you are traveling east on the 20-mile freeway from Oceanside – not a signal light in sight – when, whoa! What’s that ahead? A signal light; the end of the freeway; from here on, two-lane city streets through the heart of downtown Escondido. A stranger might be confused.

Well, it was a case of the people of Escondido vs. the state of California. And the people won! Escondido resi­dents had mounted a citizens’ initia­tive to halt the extension of the free­way across town. And the citizens prevailed through the power of the voting ballot.

It was in 1972 that 71 percent of Es­condido’s voting electorate that day voted to rescind the city’s agreement with the state on the adopted freeway route. The initiative had been spear­headed by the then Escondido Citi­zens Ecology Committee.

The proposed freeway extension – a raised concrete structure, four lanes wide (about 300 feet) – would have cut a devastating swath across Escondido. It would have required the removal – let’s say wipe out – of 24 commercial businesses and 581 residential units. (The state would had to have acquired those properties through eminent do­main.)

The route would have extended the freeway on a line roughly paralleling Lincoln Avenue to just west of Fig Street where it would swing southeast, skirting what then was Grand School (now Mission School) on the west, crossing Escondido Creek at Date Street and crossing Valley Parkway between Cedar and Date, intersecting Ash Street near Grand Avenue, paral­leling Ash for a way, then breaking onto San Pasqual Road, leading to Bear Valley Parkway.

The route was one of four suggested by the state Department of Highways in 1963 when public hearings were held in the city. At the time, the route across town, designated as 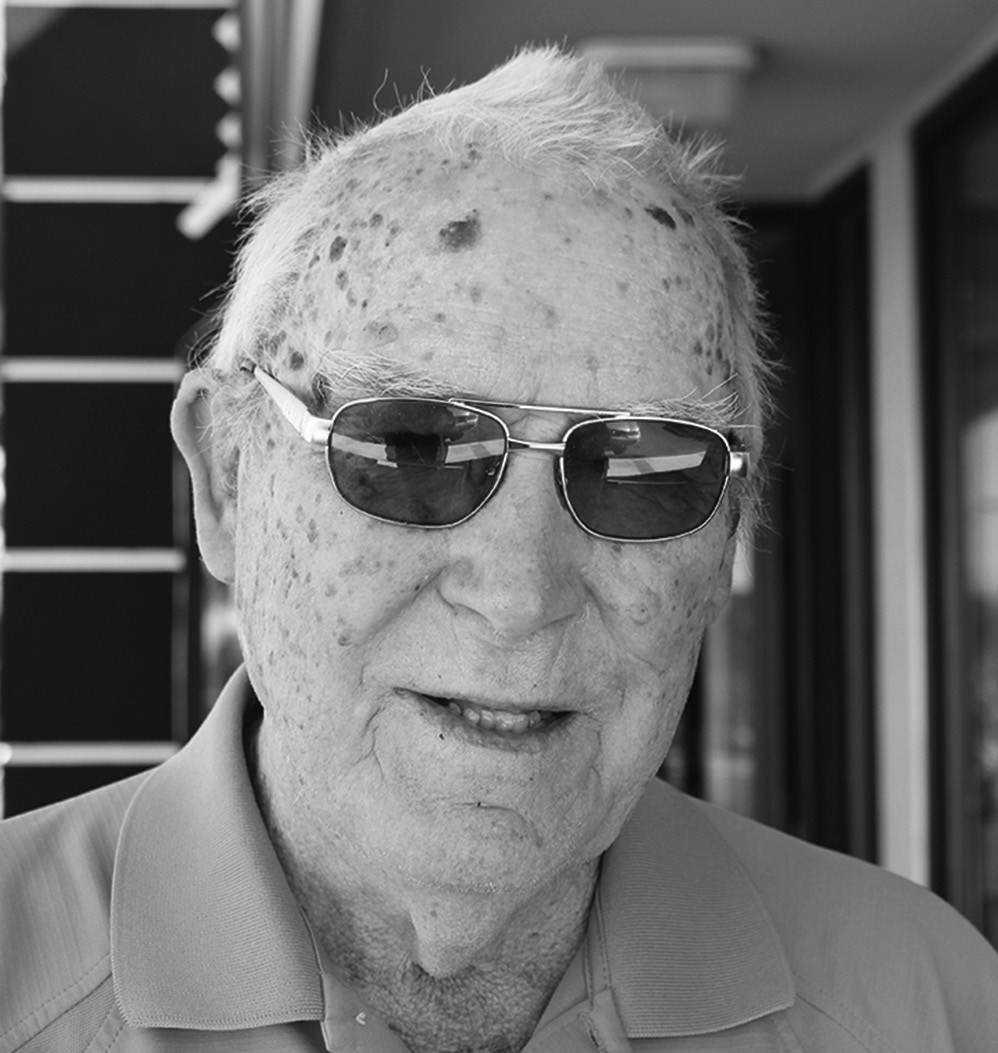 Alternate D by the state, was favored by the Es­condido City Council and the Escon­dido Chamber of Commerce, both by split votes. In 1972, when the citizens’ vote was on the ballot, a different city council had tentatively supported the route, but (before the election was held) had instructed the city staff to restudy the adopted routing and its possible ramifications.

So, before the initiative proposal ac­tually came to a vote, a professional consulting firm hired by the city to study the proposed freeway route and the city’s traffic circulation had rec­ommended abandonment of the cross­town plan in place of a surface-street parkway route. The report showed that the freeway would not really be serving the purpose for which it was intended – moving traffic through and across the city.

The report said that only 6,000 to 7,000 vehicles a day, or 15 percent of the total number of vehicles using the freeway would be passing completely through the city.

What appeared to be the least dis­ruptive route would have taken the freeway along what is now Interstate 15 to the Lake Hodges area, then east across the San Pasqual Valley. In any case, the state abandoned any plans to extend the freeway in view of the massive citizen opposition to Alter­nate D. That was 44 years ago!

At the time, at a public meeting in Escondido, an office of the state’s De­partment of Highways, said it was the philosophy of his agency, in freeway planning, to route around rather than through populated centers.

Assuming that to have been the case, then state certainly got the mes­sage loud and clear from the residents of Escondido in 1972.