Is Sam Abed running for mayor? 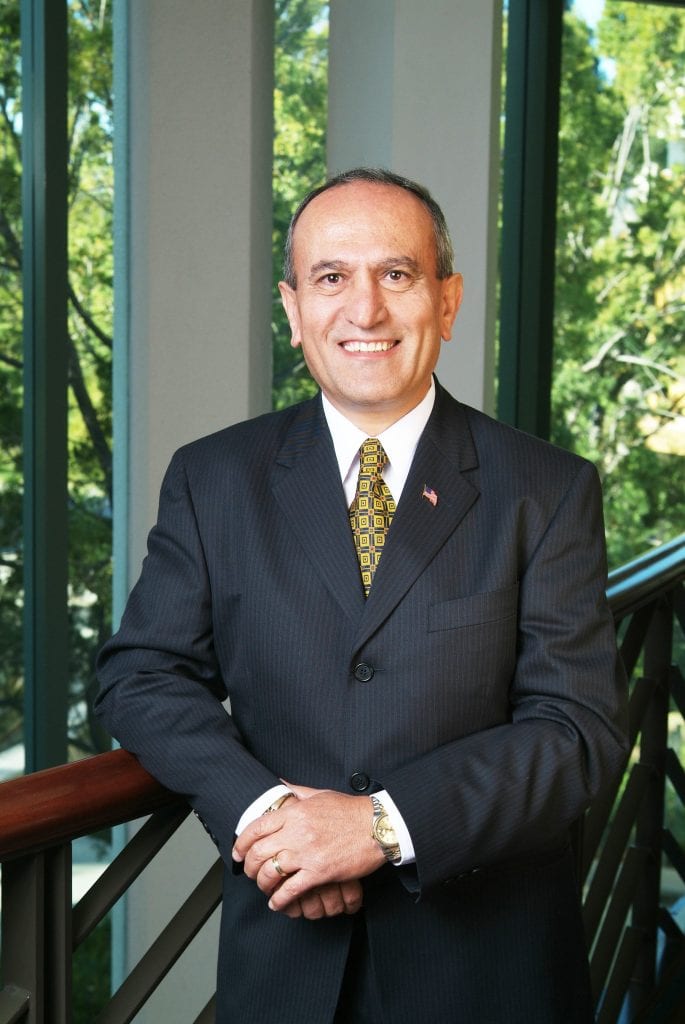 Is Sam Abed the once and future mayoral candidate?

The buzz around the cognoscenti of Escondido politics is that Abed, who served two terms as mayor before losing to Paul McNamara in 2018 in a very narrow election, is going to take a run at reclaiming his old job back next year.

If he did he would have a considerable war chest to fund his run since the former mayor still has his money left over from his unsuccessful bid for 3rd District board of supervisors in 2020.

The final tally in the 2018 election wasn’t known until a month after the polls closed. McNamara defeated Abed by 21,183 votes (51.89% of the total) to Abed’s 19,639 votes (48.11%). The conclusive numbers hide the fact that the count was neck and neck for weeks until the current mayor finally pulled ahead at the end.

The Times-Advocate has reached out to Abed and those close to him to get a definitive answer on if he is running but so far has not received a reply back from Abed himself.

However, a source close to Abed gave us this reply: “He’s not likely to run.”

2 responses to “Is Sam Abed running for mayor?”