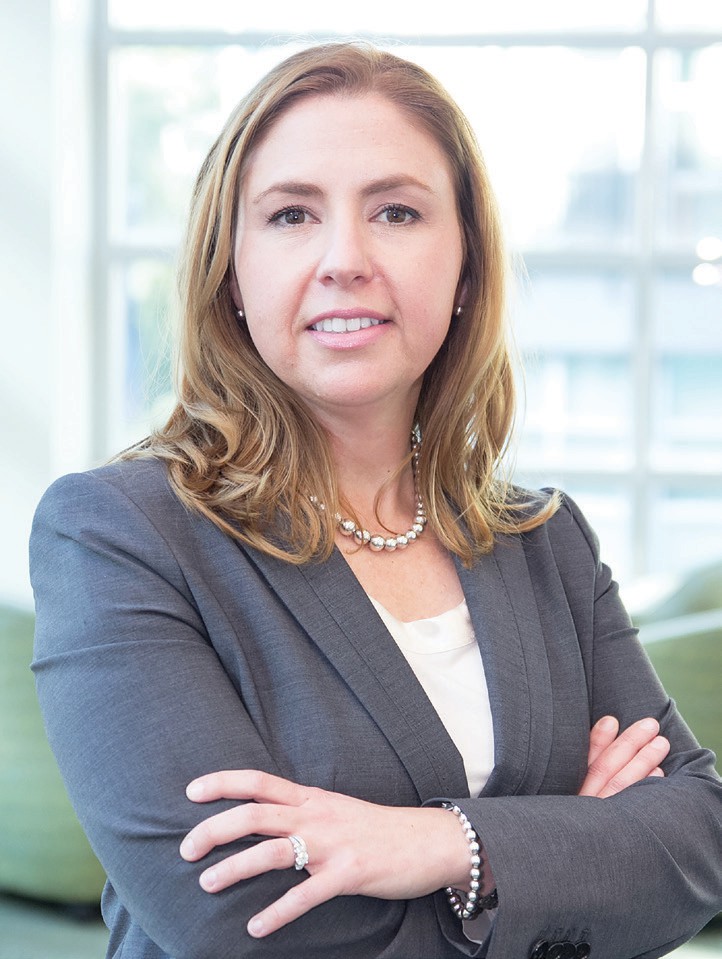 Although they are election opponents, both have stressed that they want to run a clean campaign, without any negative statements. “I want to keep this clean and let the people decide,” Rainey said. “The best part about running for office is meeting good people.”

She told The Times-Advocate, “I am dedicated to public safety while promoting growth and fiscal responsibility. I am an advocate for keeping our city safe, parks clean and business flourishing.”

Rainey is a policy wonk who likes to research the issues herself. “You have to look at the facts. I like to give an issue its due respect and to come to a reasonable inference.” She considers herself to be very analytical and problem solving.

Regarding the very controversial Safari Heights Ranch development that is proposed on land that the developers would like to city to annex, Rainey says, “I’ve researched the facts. Right now it is zoned for twenty-seven homes and if it is built there will be five hundred and fifty homes. My thing is to ensure that certain people at the top are not benefitting to the detriment of the rest of the people.”

Rainey has lived abroad much of her life. A U.S. citizen by birth, she was born to parents who were deployed overseas. She and her family have lived in California, Alabama, Sudan, France, Iraq, Haiti and Honduras. As a result of those deployments, she speaks Spanish, Farsi, and French. “Growing up I realized at a young age how deeply blessed we all are to live in the U.S. When I returned to the U.S. after living abroad, I literally kissed the ground,” she recalls.

That is one reason she has chosen to run for office, because she feels so blessed to live in this country. “I wanted to serve and to give back,” she says. “I want to give a voice to the people. It’s about serving. It’s not about me but ensuring that I’m speaking for the community.”

She and her husband, TJ, met in California in 2002 just before his U.S. Marine Corps unit deployed to Iraq as part of Operation Iraqi Freedom. Since leaving the Marines TJ has been employed by the Department of Justice and served on deployments within the U.S. and in Afghanistan. Both graduated from Auburn University and have been together for 14 years.

Rainey is a graduate of Thomas Jefferson School of Law and is licensed to practice law in California and Washington D.C. She specializes in business and compliance law. She has also worked in the field of education for over 14 years and owns a small business.

The candidate believes in giving back by volunteering, which she has done at the San Diego Legal Aid Society, the San Diego Family Justice Center, the Special Olympics, San Diego Food Bank, at an orphanage in Khartoum, Sudan and translating for doctors and nurses who were providing medical care to the poor in Honduras.

Recently Rainey took part in the FBI Citizens Academy, a multi-week course where every day citizens learn about the inner workings and mission of America’s top law enforcement agency. Locally she is vice president of the board of the FBI San Diego Citizens Academy Alumni Association, whose mission is to provide a diverse community voice to the FBI and promote safe communities through community service projects.

She is very concerned about crime, and one of her issues is to decrease crime. She told The Times-Advocate: “The citizens of Escondido deserve to feel safe! Some Escondido neighborhoods are riddled with crime. It is my priority to find a way to defeat crime in these neighborhoods.”

Noting that gang violence is on the rise in some areas with some gangs having several generations of peers, she said, “Gang activity is generally linked to other crimes like illegal drug distribution, violent crimes, human-trafficking and property crimes.”

Since the gang lifestyle frequently begins with tagging and vandalism, she said, “We need to take preventative measures, starting with the young and easily influenced and redirect these ‘susceptible” youth with after school activities, which motivate and redirect their energy towards good rather than criminal activity.” She has in mind using public parks, the California Center for the Arts, Escondido and other facilities to support such activities.

“Within Escondido, there are several walls with can be used to display murals painted by the youth, with help from volunteers artists from several universities,” she said.

She would bring together a combination of volunteers, non-profits, community organizations and collaborate with the police, firefighters and military “to provide after school programs to help channel the energy of the youth towards positive activities,” she said. “My whole thing is prevention. That is something they emphasized in the Citizens Academy.”

Her favorite quote is by President John F. Kennedy: “Let us not seek the Republican answer or the Democratic answer, but the right answer. Let us not seek to fix the blame for the past. Let us accept our own responsibility for the future.” The quote is on her campaign website: www.Ingrid- RaineyNow.com, where you can find out more information about her positions.

She concluded, “Let me serve as your voice on Escondido City Council. A voice that echoes your concerns. It would be an honor to serve you.”

If you want to meet the candidate, she will be out precinct walking every Saturday and Sunday from 9 a.m.- 12:30 p.m. between now and the election. She will also have two booths at the Grand Avenue Street Festival Sunday, one at each end.