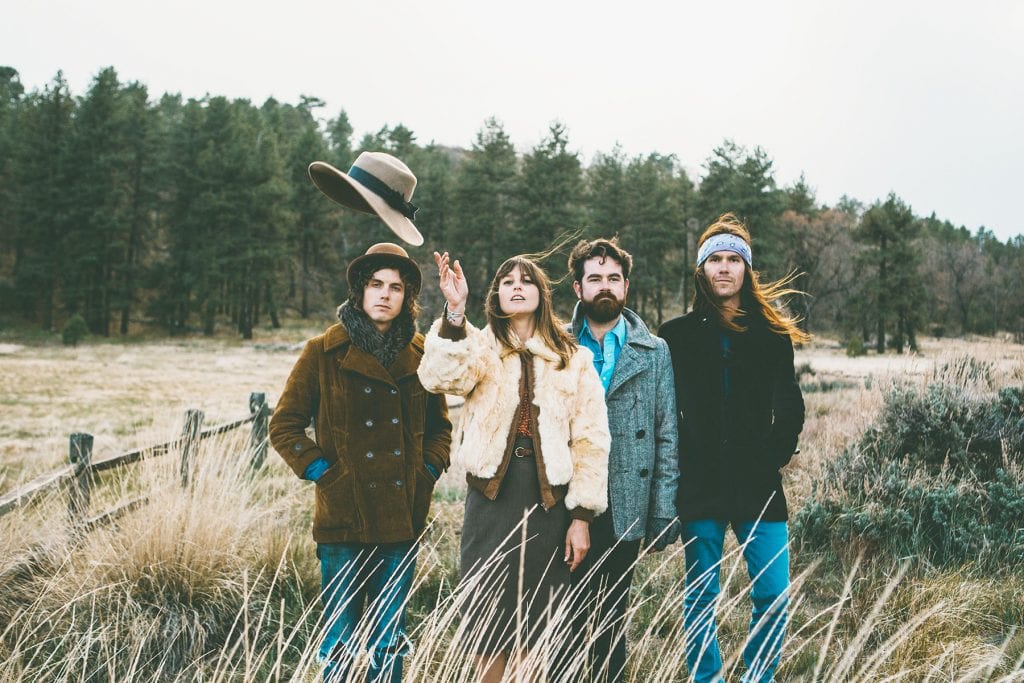 Coral Bells will be the openers for Run River North at the opening concert of the Levitt series this Saturday.

The California Center for the Arts, Escondido will commence the first Levitt AMP Escondido Music Series on Saturday, August 25, from 4–7 p.m.

Headlining the first weekend of the festival is Run River North who will perform at 5:30 p.m. . with the opener, Coral Bells starting everything off at 4 p.m.

Indie outfit Run River North recently released their sophomore album Drinking From A Salt Pond, landing at #6 on the Billboard Heatseekers’ chart and #3 on the Alternative New Artist Albums’ chart. They have performed with other popular groups such as Mumford & Sons, The Head and the Heart, and Of Monsters and Men. The band now leaves behind its familiar folksy roots to craft an ambitious and well received rock album.

Coral Bells is a collective of friends who gravitated towards one another. As much as their new folk sound conjures a pleasantly misplaced nostalgia, being among them conjures up feelings of belonging and being here now.

The Center was recently awarded the Levitt AMP [Your City] Grant Award to help transform their underused public spaces through the power of free, live music.  While the program has been transforming cities across the nation since 2015, Escondido is the first city in California to be granted an award.

About the Mortimer & Mimi Levitt Foundation

The Mortimer & Mimi Levitt Foundation is a private foundation that exists to strengthen the social fabric of America. Through its support of creative placemaking, the Levitt Foundation empowers communities to transform underused public spaces into welcoming destinations where the power of free, live music brings people together and invigorates community life. The Foundation’s primary funding areas include permanent Levitt venues and the Levitt AMP [Your City] Grant Awards, an annual grants competition. During the past decade, the Foundation has awarded more than $20 million in grants to support access to free, high-caliber live music experiences while bringing new life to public spaces.

The Levitt network of permanent outdoor music venues and AMP concert sites collectively serves more than half a million people annually through 450+ free, family-friendly concerts in 23 towns and cities. As an example of the high-caliber talent presented across the Levitt network, the 2018 GRAMMY nominees include 15 artists who have performed on Levitt stages in recent years. 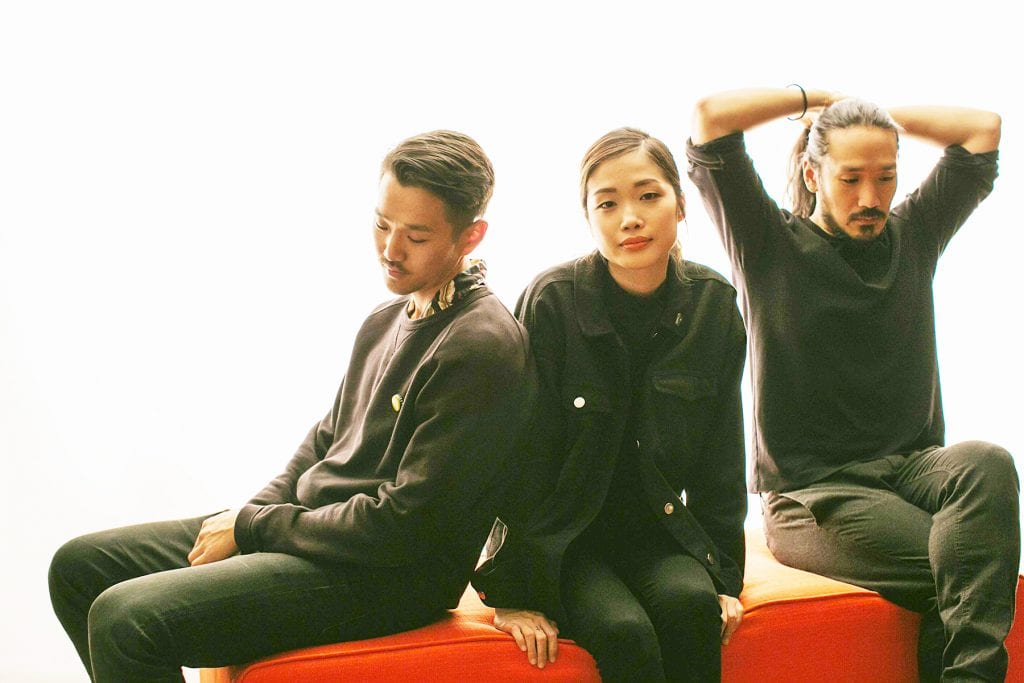 Run River North will be the headliner for the opening concert of the Levitt AMP Escondido Music Series.