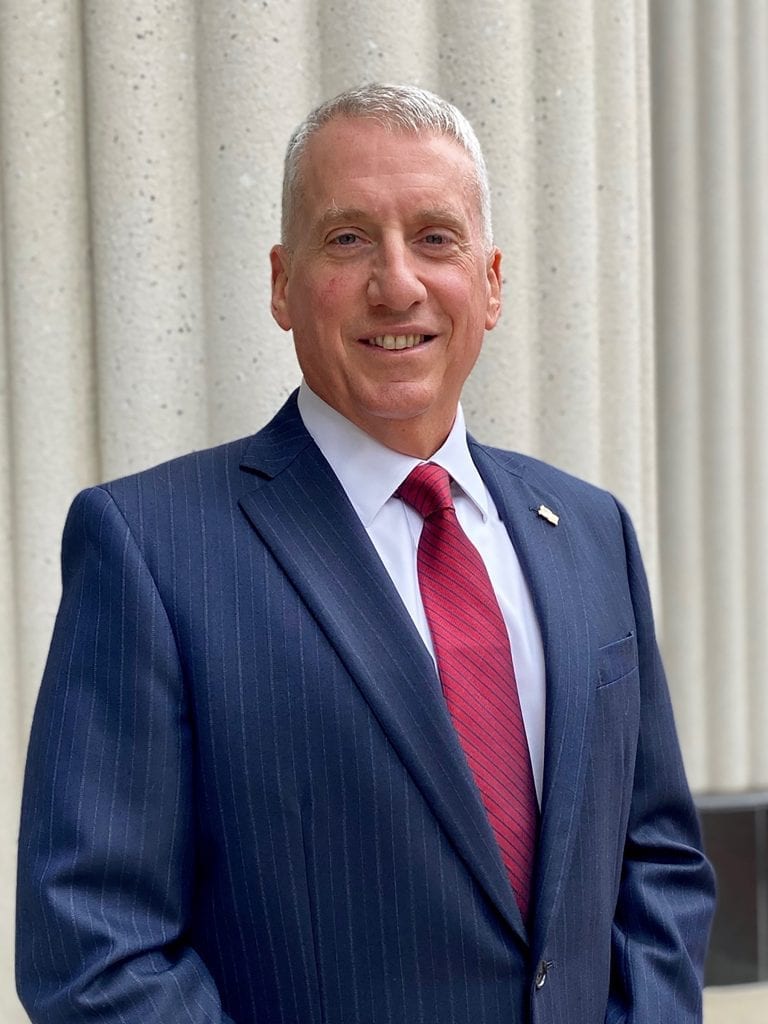 Paul Starita is a candidate for superior court judge for Seat 30.

This is an unusual year in that there are 12 candidates for four judicial seats. There’s no great mystery as to why. All four incumbent judges waited to announce their retirement to deprive Governor Gavin Newsom of the right to appoint their successors—and to trigger elections.

The result is the largest field of competitive judges seats in anyone’s memory.

But even in such a crowded field for the non-partisan position, Starita stands out.

Why is he running? “I love San Diego County. I raised my family here. The Marine Corps brought us here. I feel at this moment in my career where being a judge would be my pinnacle of public service and I want to serve. I have been in public service for 30 years and feel this is the best way for me to serve.”

Colonel Starita has been an active and reserve member of the USMC for 30 years. After graduating from law school in 1993, in 1999 he obtained a Master of Law degree in environmental law from the University of San Diego School of Law. He served as a JAG (judge advocate general’s office) in a variety of assignments, including military prosecutor in Hawaii and regional environmental counsel at Camp Pendleton. From 1999 to 2002, he advised on environmental and land use compliance and litigation matters for installations in Arizona, California, Hawaii, and Japan.

He has served with the U.S. Attorney’s Office for the Southern District of California for 16 years. From 2004 to 2014 as an Assistant United States Attorney (federal prosecutor) investigating and prosecuting felony offenses involving corruption, drug trafficking and organized crime, criminal immigration, money laundering, and violent crime. Since 2014 as an Assistant U.S. Attorney (civil trial attorney) in the Southern District.

He lives in Carlsbad with his family.

He was drawn to “the nonpartisan nature of the job.” Starita describes himself as, “the best candidate for the seat. I have the most well rounded experience. I’m the only person who has actually served as a judge. The San Diego Bar Association recognized that and rated me as best qualified.” It awarded Starita an Exceptionally Qualified rating, the only candidate for Seat 30 so designated.

His supporters include people he has tried cases against. “When opponents recognize that you are fair and impartial and do the right thing, that means a lot. Win, lose or draw, I feel good about the fact I received that rating—that my peers had that kind of faith in my ability,” he said.

Starita’s legal philosophy is: “Follow the law, whether you like it or don’t like it. Treat anyone who comes into your courtroom with dignity and respect and apply the unbiased and faithful application of the law to the facts to achieve a just result. The whole goal is for the community to have faith in the justice system. Our system fails if the community does not have faith in their system of justice.”

Starita is first generation Italian. “My dad believed so much in this country,” he recalls. “That it is a nation of laws, and the Constitution is a set of rules from which our freedoms flow. That attracted me to be part of that, to protect it, to ensure all our citizens are treated fairly and justly—that and the belief in our country and people.”

His parents stressed “that our nation and system of government is the framework by which our citizens make the country what it is. I’m still a fan of history and that the Founding Fathers created this document that has served us for almost 250 years—and is as important today as it was then.”

Starita has always been committed to public service. “I think it’s important for the voter to understand that,” he said. “I’ve got depth and breadth of experience. Most important I have the personal characteristics that enable me to serve as a judge and serve with distinction. The combination of my trial experience and military experience demonstrate my commitment. I’m someone who is going to stay the course.”

This, in his mind, “comes from both integrity, having a strong moral compass and physical constitution. I am going to work until the job is done.”  The Marines emphasize moral and physical courage. “Doing the right thing regardless of the circumstances and working hard to achieve the ends of justice. Our country is not always an easy place to live. It can be very complicated. You have to be willing to fight through the difficulties that exist to make sure that you do the right thing. I believe I have the knowledge base, the personal character traits and the desire to serve.”