If Chargers leave, it may feel like Armageddon but it isn’t 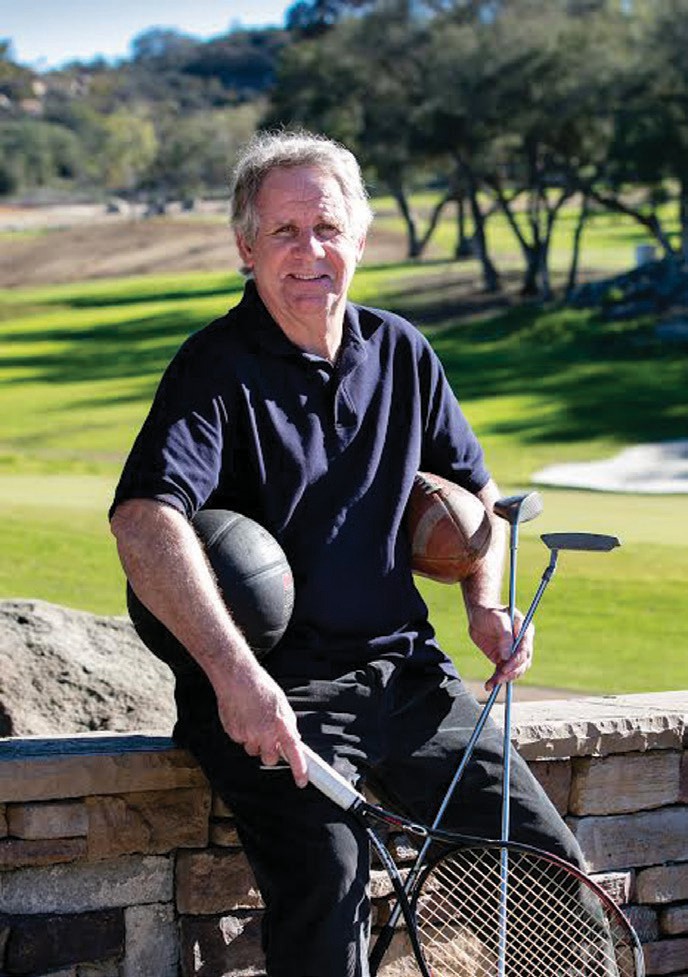 Yes, if the Chargers dump on the city of San Diego and its fans and burn the bridge to a 56-year relationship it will certainly be painful. It will more than sting, it will cut like a knife. And admittedly, the void created by their absence will be next to impossible to fill.

Sad to say but if the Bolts do take a hike, S.D. will be diminished and its reputation will take an undeniable hit. It was bad enough when two NBA franchises bailed on America’s Finest City. But that was like a slap on the wrist compared to this possibility. Should the Chargers pack up and hit the road, it will be tantamount to a powerful punch to the gut followed by a devastating uppercut that lands straight on the chin and leads to a telling knockout. That kind of dramatic result has long lasting effects that you can never quite shake. No matter what may follow, you’re permanently scarred.

So let’s be real here, if the Chargers do go, the damage inflicted will hardly be incidental, it will be immense.

And leave it to Owner Dean Spanos to let this thing drag out until the end. He’s been given until January 15th to show his hand and given his penchant for delay, obfuscation and shrouding things in mystery, it seems as if he’s going to milk this sucker right down to the wire. Why let the public know of your intentions when you can continue to jerk them around for a little while longer?

Do I think there are serious and meaningful negotiations going on right now between the city and the team in an attempt to come up with an 11th hour resolution of the damnable stadium issue? Since I’m not plugged in with the heavyweights of this town, I can’t say with certitude one way or the other. But my sense screams that nothing serious or encouraging is being bandied about between the parties as this is being written.

I sincerely hope that I’m dead wrong about this bit of supposition but I believe Spanos has already made up his mind to migrate north and partake in a huge money grab. Yes, his club will be a second-class citizen up in La La Land and it’ll be welcomed like an uninvited guest but hell, what does that matter when you can be rolling in dough?

This reporter has been both harsh and hard on Spanos as of late but deservedly so. His managerial style and instincts for public relations stink. NFL owners of import and standing know that they must be somewhat accountable and answerable to their fan base. The best of these owners like Robert Kraft, Jerry Jones and Arthur Blank make it a point to be visible and develop a relationship with the public to where a dialogue exists between the two.

But not Spanos. He’s more like the monarch who hunkers down in his ivory castle and remains detached and distant. As a result, the fans have no real understanding of him and Spanos seems unable to relate to those who have supported his team with their loyalty and hard earned dollars.

And on too many occasions when Spanos did wish to be heard, instead of stepping up to the plate and speaking for himself, he opted to have an antagonistic mouthpiece like Mark Fabiani, who knows nothing of compromise, do his talking for him. Allowing Fabiani to act as his front man for such an extended period of time says a lot about Spanos and none of it is flattering.

All of this, however, doesn’t let City Hall off the hook. There should have been much more of a sense of urgency to work with the Chargers to get something done, the sweetheart stadium deal arranged by then mayor Susan Golding notwithstanding. Power-brokers downtown should have realized the inherent and incalculable worth of the Chargers and made it more of a high priority issue to aid in the facilitating of a new home. They should have made the Chargers a front burner consideration. Instead, they took the Bolts for granted, were in no hurry to cut a deal and acted as if the Chargers would always be around. That neglectful thinking may very well cost the city one of its most visible and identifiable assets.

To be sure, if the Chargers do elect to hightail it out of here, there’s no denying that amounts to a huge blow but it’s not exactly representative of an Armageddon either. It’s hardly the end of the world because no matter what Spanos decides, San Diego will remain an important, vibrant and consequential city in America.

And let’s look at the bright side. Getting Spanos out of town might be a welcomed occurrence given the civic angst that he has put the populace through the past two years. He should be ashamed at the way his continual game of bob and weave toyed with the emotions and hopes of some damn good football fans.

Moreover, with the Chargers no longer in the mix, perhaps there will be the motivation to mitigate against this vacuum by seriously looking at constructing a multi-purpose, state-of-the-art arena either in Mission Valley or downtown. It’s beyond absurd that this thriving market doesn’t have either an NBA or NHL franchise so you can chalk it up that if San Diego delivers on a brand new edifice, one of those two leagues figures to come calling.

One final note to wrap things up. It’s no secret that most of the movers and shakers in the NFL aren’t exactly tap dancing over the prospect of a Charger relocation. They know full well that the San Diego market is a valuable and viable one and vacating it is a bad business move that gives the league a black eye. Inserting another team into L.A. right now is not only bad timing, it reeks of overkill.

Commissioner Roger Goodell and the other owners should have been more proactive and intimately more involved in helping to avoid the crisis that now imperils San Diego. Much more pressure should have been brought to bear on Spanos and the city to have reached an accommodation. Instead, passivity ruled the day and now things have reached a critical mass with little hope of rectifying matters.

But if the NFL was interested in truly doing the right thing and showing the slightest shred of decency, it would at least offer the city this carrot before it allows Spanos to take flight. If somehow, some way the subsequent requisite parties can get their act together and devise a feasible stadium plan, then the league guarantees that San Diego will be granted an expansion franchise when and if that ever happens. The league made good when Cleveland got hosed over by Art Modell and returned a team to that venerable town. Is S.D., with its historic pro football roots, any less deserving of similar consideration? Of course not, but this proposed scenario has little if any chance of ever being considered.

And so, as of today we’re still left in the dark and waiting for the final shoe to drop as Spanos predictably strings things out. If the Bolts exit, it’ll be a major bummer. But even in that event, the sun will continue to rise and San Diego will more than survive. Losing the Chargers will unquestionably create a jolt but this is a city that won’t be defined by the defection of a football team. San Diego will refuse to give Spanos that satisfaction.