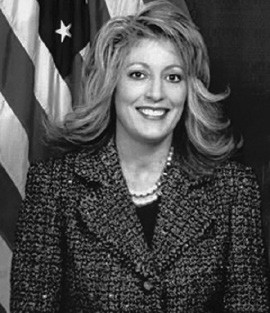 A recent joint study by the Uni­versity of San Diego and Point Loma Nazarene University esti­mated that underage and adult sex- trafficking victims in San Diego County number between 8,830 and 11,773 each year. San Diego Coun­ty’s sex trafficking business gener­ates an estimated annual income of $810 million, supporting an un­derground economy second only to the illicit drug trade. Sex traf­ficking involves at least 110 gangs countywide – it is believed that 85 percent of local sex traffic facilita­tors are involved with gangs.

The average age of entry into child commercial sexual exploita­tion is 15. Most victims are female, with significant recruitment occur­ring on middle and high school campuses.

Aside from the trauma inflicted on individual victims, illegal traf­ficking contributes to increasing levels of violent crime throughout California.

Obviously, more needs to be done to inform the public to deter this malicious form of human ex­ploitation. It is my hope that pas­sage of SCR 88 will highlight what is happening in our communities and help save more victims from this life-shattering crime.