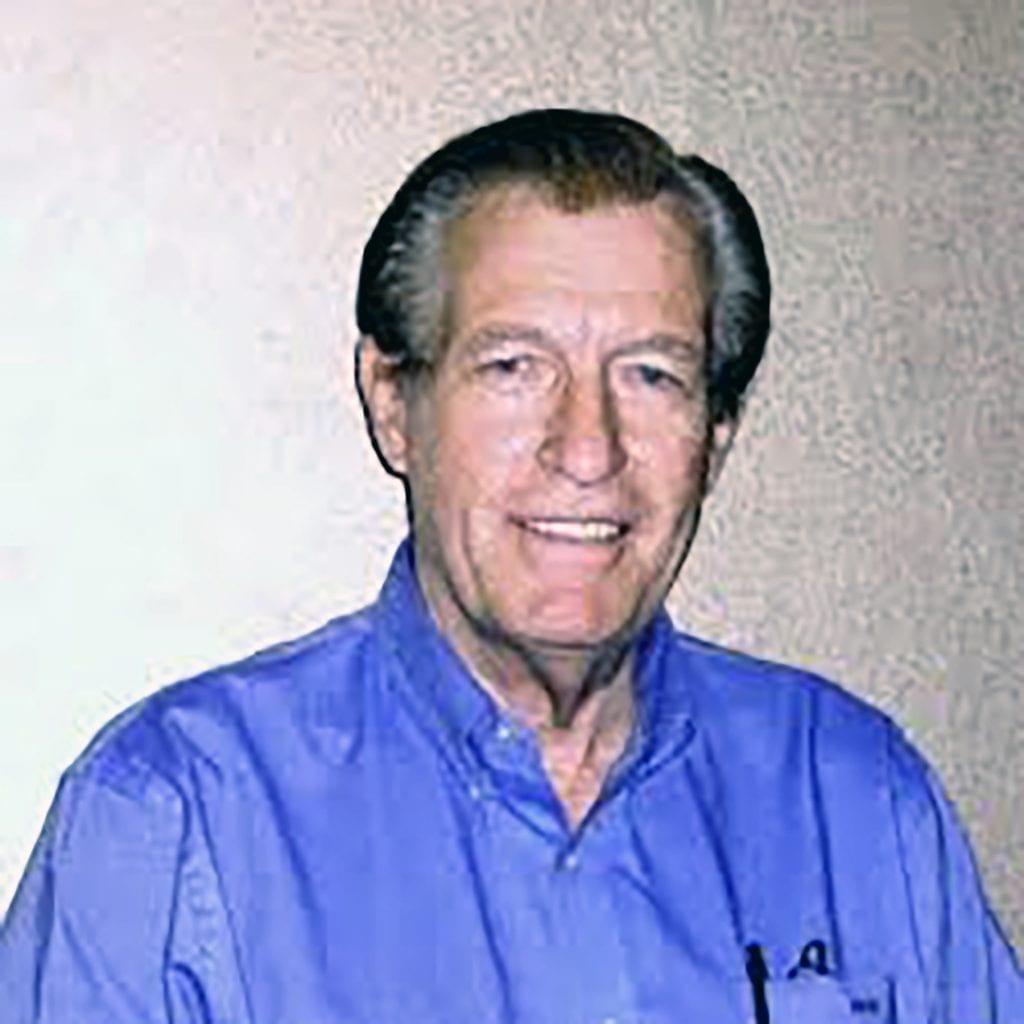 Born on June 22, 1934 in Chicago, Illinois, he was raised in Highland Park. Mr. Kuiper received a B.S. at Northwestern University and earned his M.B.A. from the Kellogg School of Management. Prior to earning his degrees, he served in the U.S. Army stationed in Germany.

Mr. Kuiper started his career at General Foods (Kraft) and then worked many years at Rockaway Corporation and CT National Bank, eventually starting his own company H Holt Consulting. After retirement, he enjoyed teaching marketing & business coursework at local community & technical colleges and was active in local politics.

He will be interred at the Miramar National Cemetery.