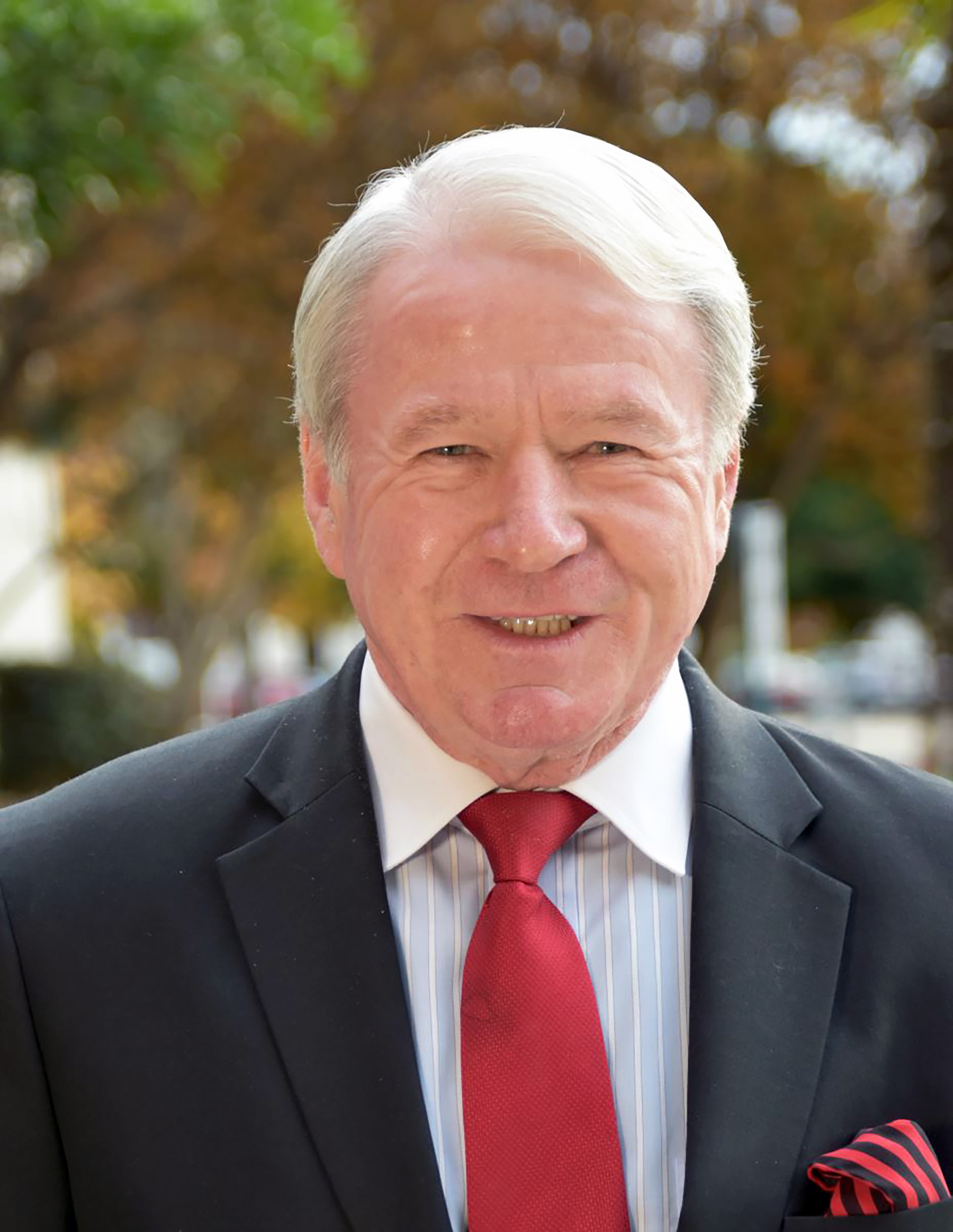 Friday at a special meeting the Palomar Health board of directors  voted 4-2 (with John Clark and Laurie Edwards-Tate voting no) to sanction Clark for allegedly violating board policy.

The board normally has seven members, but Director Rick Engel resigned at the last meeting.

Clark was accused of violating board policy, and the 4-2 vote stripped him of his committee seats and his chairmanship of the audits and finance committee. As a result of the vote, Clark will not be allowed to sit on any committees until the end of his term, November 2022. If he were to be reelected, the sanction would no likely apply.

The vote came after a board member filed a complaint that Clark had, “breached his fiduciary duties to the district.” Specifically that he refused to 1) participate in a board sanctioned investigation and 2) he sent an email to the entire board, which violates the Brown Act.

The board sanctioned investigation Clark refused to take part in was also connected to the Brown Act.

Earlier this year the board voted to authorize the executive team to negotiate and sign a new contract with a physician services group—EMA/Benchmark.

This prompted a lawsuit against Palomar Health by the “Citizens to Save Palomar Health.” The lawsuit alleges the district violated California’s open meeting law (the Ralph M. Brown Act) when the board took that vote.

The lawsuit prompted CEO Diane Hansen to retain an outside law firm to conduct an independent investigation to explore the basis of these allegations, i.e. to determine if the board actually violated the Brown Act. That investigation is ongoing.

Clark, who also was a no vote in signing the new contract with EMA/Benchmark, was accused of refusing to participate in that investigation in any way.

The board is likely to appoint a replacement for Dr. Engel by mid-December, but Clark faces a reelection in 2022.