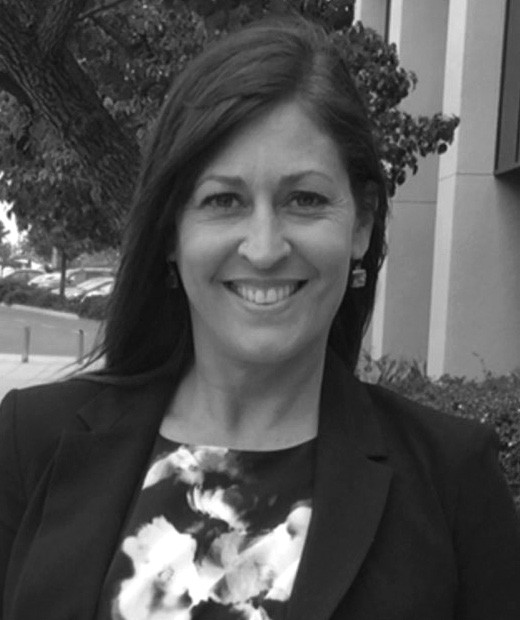 Sherri Shepherd of “The View” will host this year’s “Salute to Teachers,” but the real star of the show will be Satya Meyer Fleck, the Valley Center High School English teacher who will be named a Teacher of the Year.

The 25th annual gala salute to San Diego County’s 26,000 teachers will be televised on San Diego NBC Chan­nel 4 live from the Balboa Theatre on Saturday, October 10 at 8 p.m.

Fleck has to be unique among the winning teachers. As a child she start­ed school late, very late. She grew up in rural Plummer, Ida. “My parents did their best, but the were not very dedi­cated to seeing that I got the school­ing.”

“I didn’t get to go to school until I was the age of a seventh grader,” she said.

She was put in the sixth grade class not knowing how to read.

“I mean the second I got there, even though it was tough, really not know­ing how to read, really embarrassed and doing all the coping strategies not to embarrass myself, I knew right away that education was where it’s at,” she said.

She learned fast and soon excelled in school. She attended MiraCosta College in Encinitas and earned a Bachelors degree and a teaching cre­dential at Cal State San Marcos.

She brings to bear technology and modern teaching methods in her Eng­lish classes at Valley Center High. Armed with iPads and graphic inter­face software, Fleck’s students are busy, probing and eager to learn.

“I use a lot of collabortive learning, really. Students work together with different pairs and groups. Helpful strategies like using graphic organiz­ers,” she said. “We definitely use the technology to their advantages.”

She described an exercise in which students were called on to find clues to a puzzle using “context clues” in sentences. Students began to find the answers and she then paired up stu­dents to work on further solving the problem.

“I’m also having them reflect on their own learning, analyzing whether they did well on that and (asking them­selves), what do I need to grow on for the next time and this is what I’ll try to be better at,” she added.

About the Android award, she said she “was not the greatest” at technol­ogy, “but I know kids enjoy it and get a lot from it. I made it available to them so they could use different apps and websites.”

“Cox Presents: A Salute to Teachers” will spotlight five winning teachers, who were chosen from 44 nominations from San Diego County school dis­tricts. The top five teachers are selected based on student achievement, profes­sional development of the teaching pro­fession, accountability and ability to serve as ambassadors of education.

Sherri Shepherd, who will emcee the show, won an Emmy for daytime talk-show host on “The Veiw” and has appeared on “Dancing With the Stars,” and played Tracy Morgan’s wife on “30 Rock.” Joining her as hosts will be Kyra Phillips, CNN correspondent from San Diego, and veteran San Diego broadcast journalist Dennis Morgigno.

The Salute to Teachers has won more than 20 Emmy Awards for Channel 4 San Diego. The live show is backed by San Diego County Credit Union and produced by Cox Communications in cooperation with the San Diego County Office of Education.