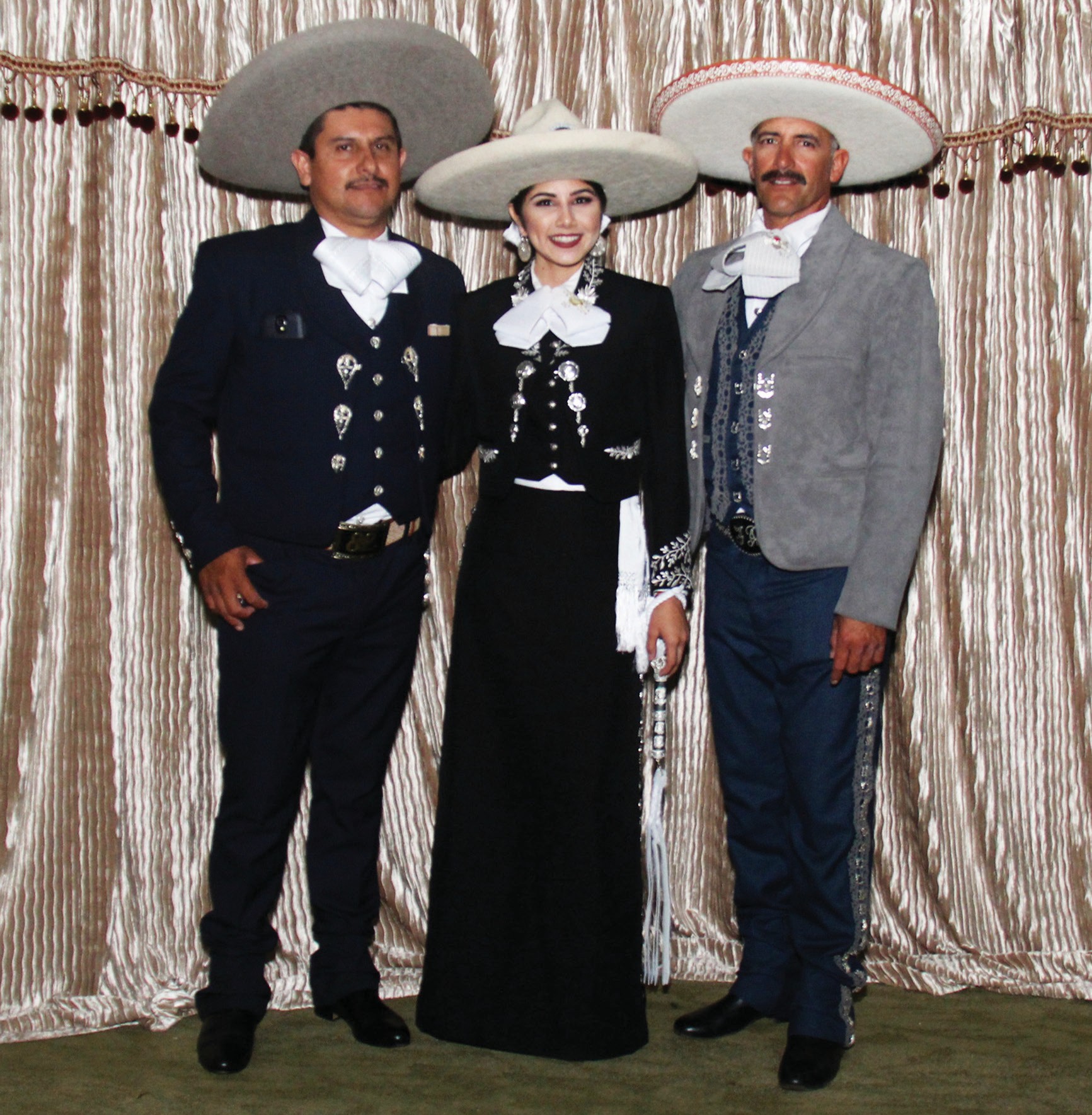 La charreria is: family and social traditions and culture. There are cur­rently

nearly 900 charro associations in Mexico and more than 180 in the United States. The full name of the new Es­condido charro group is: Asociacion De Charros Herencia Charra De Escondido Y Escaramuza Herencia Charra De Es­condido. It was founded in 2015 under the leadership of Jose Rodriguez and Guillermo Munoz.

During the ceremony the queen was crowned with a wide brim charro hat (representing her crown) and represent­Escondido ing her wand was a shiny silver horse whip. She was dressed in the tradition­al “traje de gala” charro 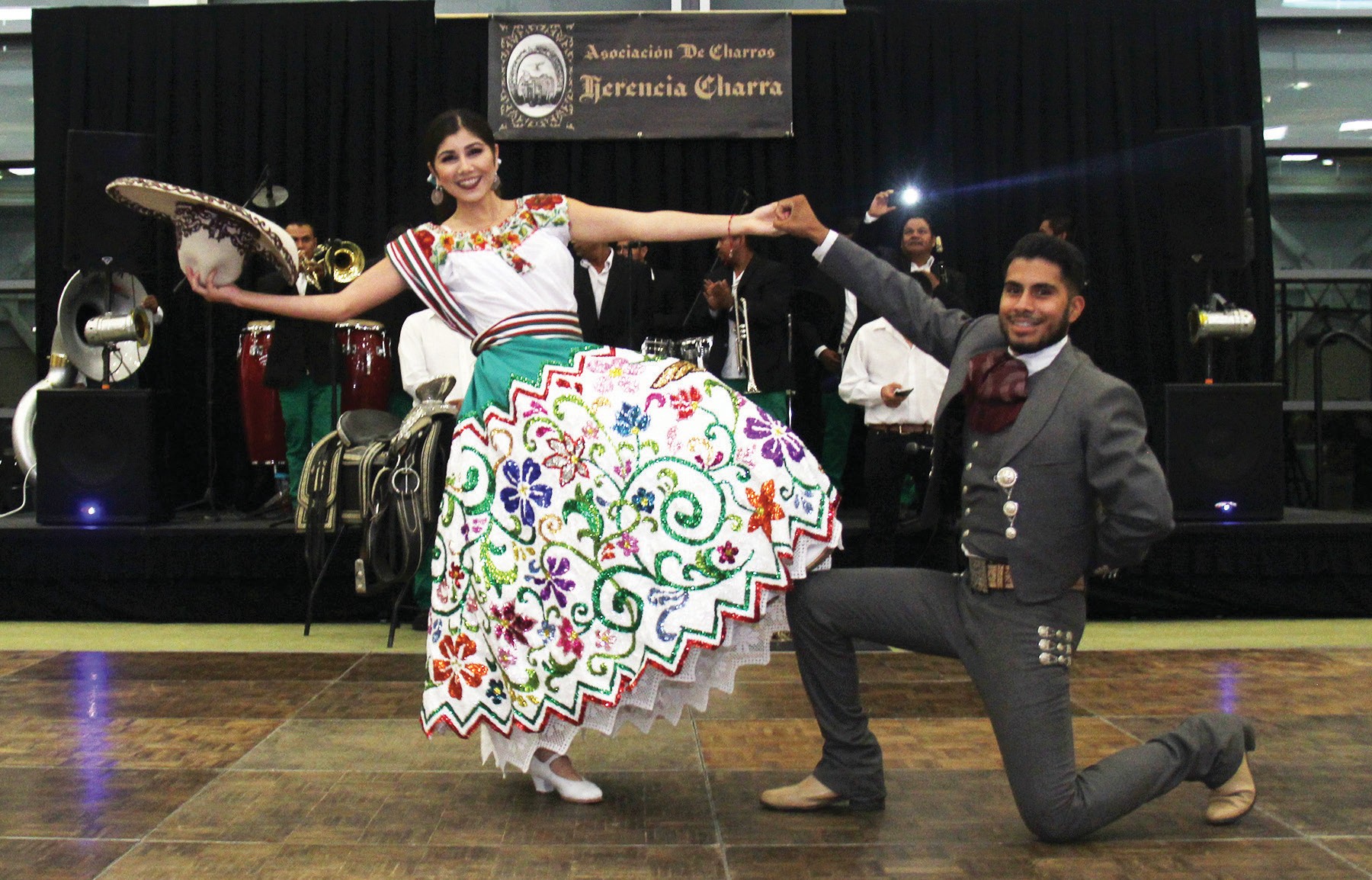 The ceremony was followed by a cel­ebration with a “floreo de riata” (a fan­cy trick rope performance) by Miguel A. Bautista and a singing performance by 11 year old Daniela Maldonado “la pequena estrella” the tiny star and fi­nally the queen Kassandra Trujillo and Miguel A. Bautista performed “El Ja­rabe Tapatio” the Mexican hat dance. Kassandra was dressed in a “China Po­blana” dress. The entire skirt was cov­ered in beaded sequence done by hand.

Guests danced until midnight to the music of DJ Rojo and Banda Sauzal. Over 200 people attended.