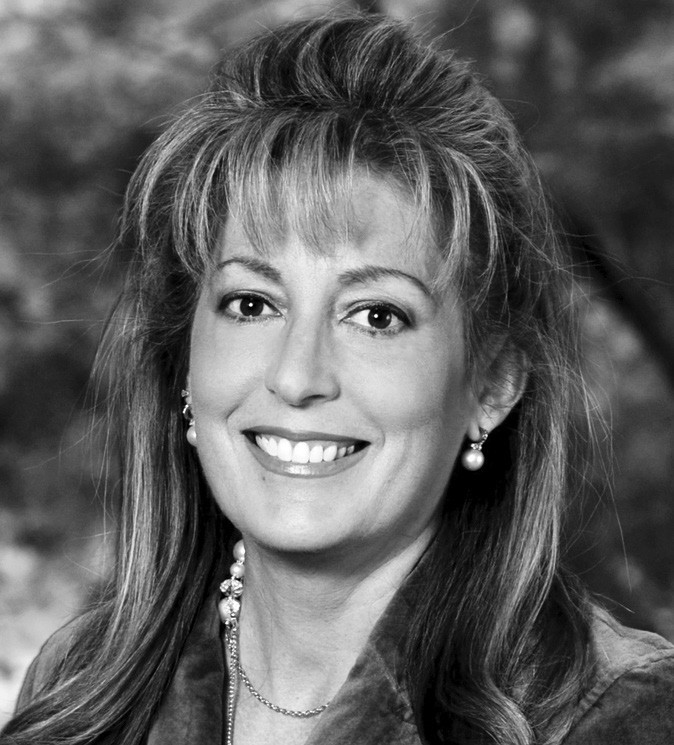 Earlier this year, the Legislature came together to pass bipartisan healthcare financial reform legislation that will have a wide impact in this region and state. This legislative package will result in a net tax cut of over $100 million dollars and reduce the state’s long-term debt by more than $400 million.

But there’s much more. The bill package included a bill I co-authored, AB X2-1. In 2013, the state eliminated special reimbursements for nursing homes run by hospital systems, resulting in a so-called “clawback,” requiring hospitals to return funds previously allocated.

Local hospitals and healthcare districts including Palomar Health, Sharp Hospital and the Fallbrook Healthcare District were required to pay back $12 million, $7.3 million and $1.2 million respectively. Under provisions of AB X2-1, these debts, which threatened to undermine the hospitals’ fiscal solvency and healthcare availability, will now be eliminated. In addition, funding for the developmentally disabled, which the governor failed to include in his budget, will increase by more than $300 million, with an additional 7.5 percent increase in funding for regional centers serving their needs.

Along with bipartisan legislative approval, these reforms received wide support from the healthcare industry. By passing this legislative package, the Legislature rejected previous proposals, which would have increased health insurance taxes by $650 million, raising taxes on 24 million Californians.

In the words of the California Chamber of Commerce, this legislation constitutes a “comprehensive solution that is a win-win for California.” Passage of this reform package is not only a victory for the developmentally disabled, for local hospitals and the patients they serve, it’s also a victory for California’s over-burdened taxpayers.