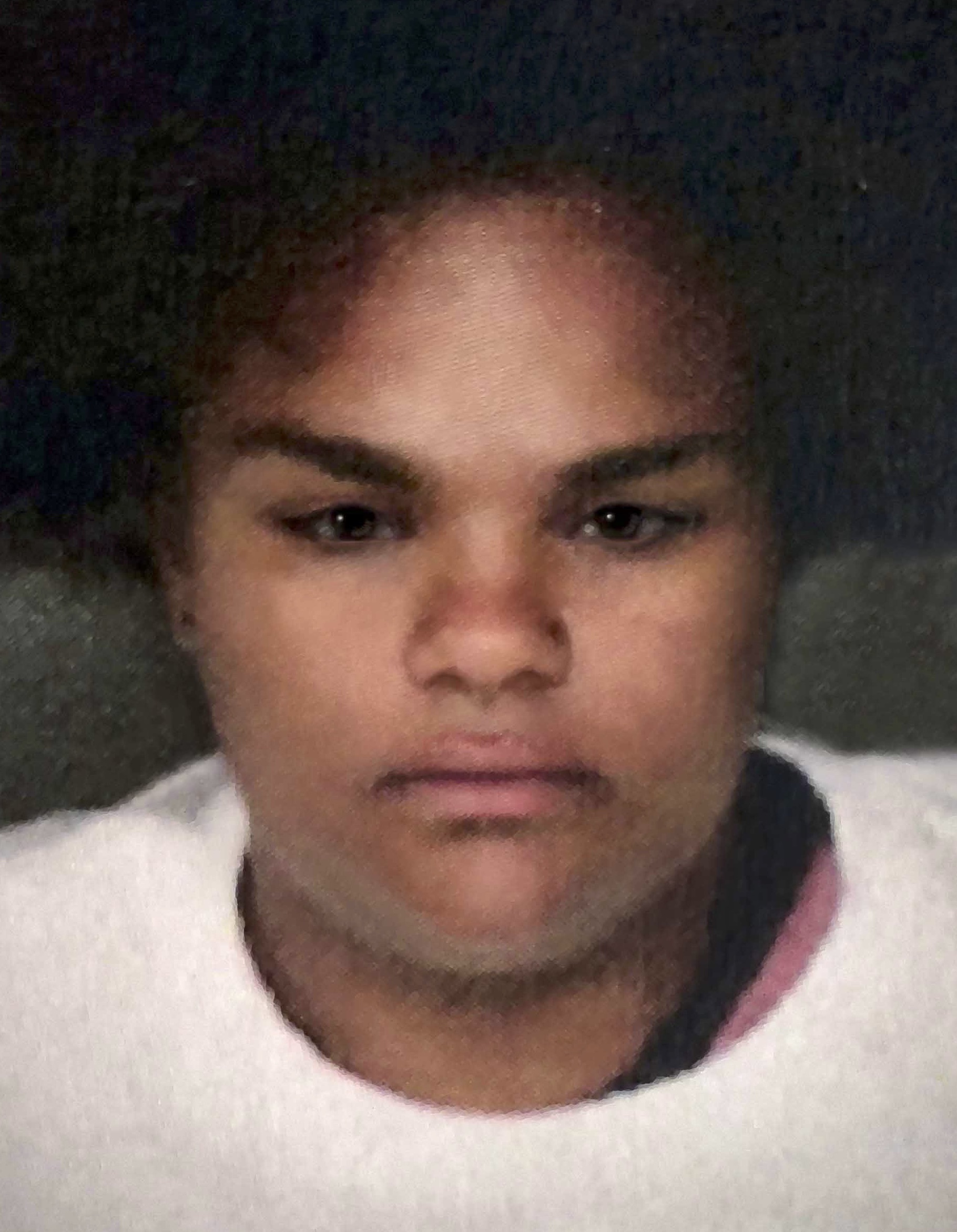 Update: The woman has been identified and her family was notified. The Medical Examiner’s Office will release her name after her family has had time to notify other relatives.

The San Diego County Medical Examiner’s Office is asking for the public’s help to identify a woman, possibly in her late teens, killed by a hit-and-run driver as she walked along state Route 94 earlier this month.

“We need to identify her to notify her family,” said Julio Estrada, medical examiner’s investigator. “I know there is someone out there who is missing her.”

The woman was killed sometime before 10 p.m. on July 8 when officers discovered her in the westbound lanes near the 28th Street offramp. She had been walking and was struck by one or more vehicles and died on scene. The California Highway Patrol is investigating the death as a hit-and-run.

The Medical Examiner’s Office has been unable to confirm her identity and is now asking for the public’s assistance.

Forensic artist PJ Puterbaugh, who works with the Medical Examiner’s Office, has created a composite sketch from photos of the woman as well as of a distinctive tattoo: a royal crown with the word “king” in script below. It is on her right upper chest area.

She is described as in her late teens to early 20s, dark-skinned, brown eyes, brown 6-inch-long curly hair, 5 feet 9 inches tall and weighing 220 pounds. She wore black flowered shorts, a black undershirt, a black blouse with red roses on it, and hospital-issued sandals with black soles and white straps. Investigators contacted the hospital, and her description does not match that of any patients.

She also carried a black purse with a large leather strap that had a gold-colored metal chain and a tassel on it. Inside her purse was a red flowered top with red buttons and short flowered-lace sleeves. 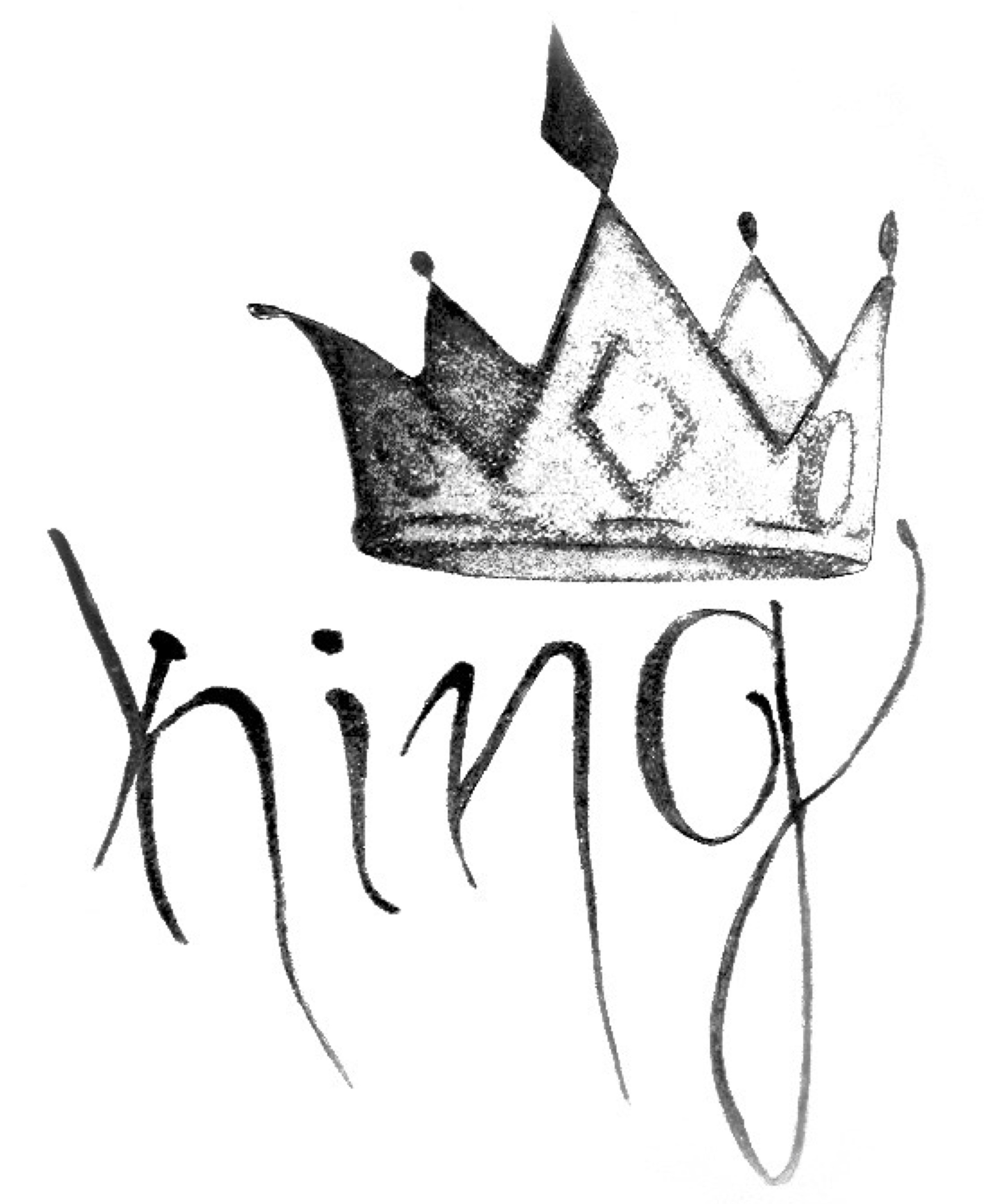