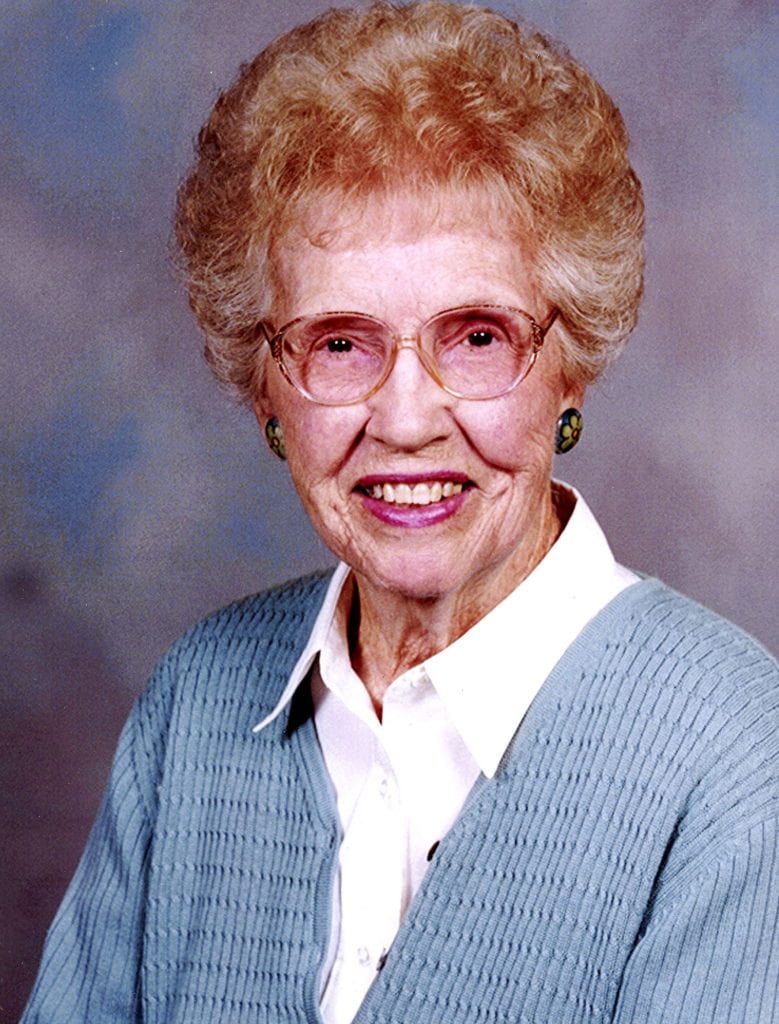 Harriet Church, one of the Escondido History Center’s “Forever Legends.”

Harriett Church has been selected as one of nine 2019 Escondido Forever Legends by the Escondido History Center.  A senior from a High School in Escondido will receive the FLAG (Future Legends Award Group) Award in her name and will be presented a $1,000 honorarium.

This award, presented in an October 2019 ceremony, is made possible by the sponsorship of the Rincon Band of Luiseño Indians.

Harriett Church has strong family ties to Escondido. Her great grandparents, the Lewis Boyles, were the first members of the family to come to Escondido from Mississippi in 1896.They bought 100 acres near Bear Valley Parkway and Boyle Avenue, built a large house, and planted citrus trees. Her grandparents and parents also lived on that property. Her father and mother, Roy and Margie Boyle Whetstone met in school, were childhood friends and neighbors. When they returned home from college, they were married and raised their family in Escondido. Harriett was the first of five children born to the Whetstones in 1915.

Harriet attended local schools, graduated from Escondido High School in 1934 and went on to graduate from UCLA in 1937. She met her future husband, Albert Church there.  After they graduated and got married, they moved first to Vista where she taught high school for five years. They returned to Escondido when Albert began working for the County Agricultural Department and Harriett resigned to raise three daughters.

As a young mother, Mrs. Church was a Girl Scout leader, president of the PTA, school superintendent at the First Methodist Church, and was elected to the Board of Trustees of the Escondido Union School District.

In 1965, Mrs. Church returned to teaching English and Home Economics at Escondido High School. She also served as a counselor until her retirement in 1973.  At that time, she became the Director of the Escondido History Center, served on the North County Convention and Visitors Bureau, and was a member of the Mayor’s Advisory Committee.

Mrs. Church provided strong support to students during her many years at Escondido High School. She also gave back to the community in which she was born and raised. For these reasons, Harriett Church is being honored as an Escondido Forever Legend.