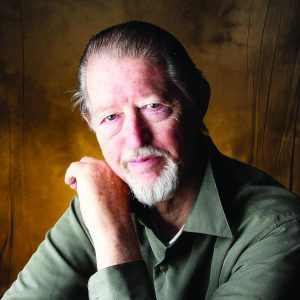 Mr. Fugate grew up in Gardena. He worked for NCR in Gardena and Rancho Bernardo  for 34 years.  His early hobbies included a host of activities including archery (he won or placed in several tournaments) and golf.

His legacy is the love and care he showed his children, 18 Grandchildren, 11 Great grandchildren and numerus nephews, nieces and daughters in- law. Mr. Fugate will be remembered for his great capacity to help others in need.  He never turned anyone away at his door.  He was a wonderful husband, brother, son, uncle, papa and dad to all. At his request, no service is planned but a celebration of life will be held at a later date.