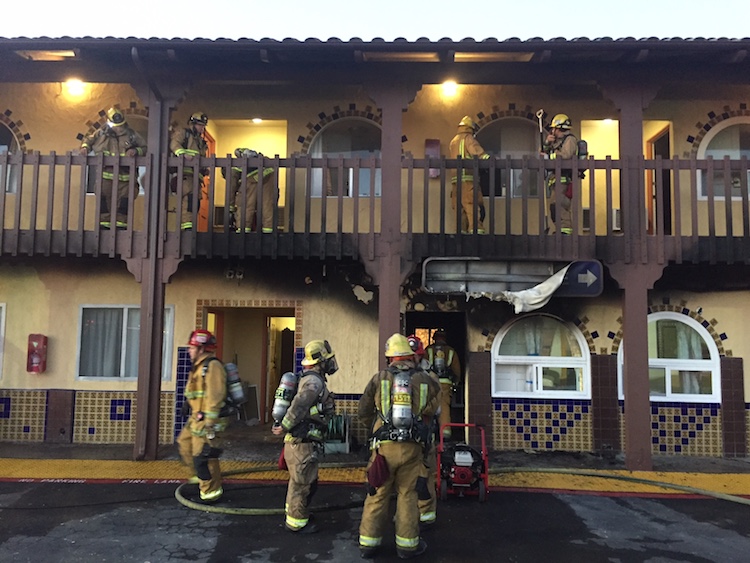 On June 16th 2017 at approximately 4:46 AM, the Escondido Police and Fire Communication Center received a report of a fire at the Hacienda Motel, a two story residential motel located at 735 N Broadway in Escondido.

The first arriving unit reported light smoke coming from the North side of the motel. The fire intensity dramatically increased completely involving the room of origin. A second alarm was requested because of the potential threat to life. Aggressive action by the firefighters contained and controlled the fire in approximately 20 minutes. 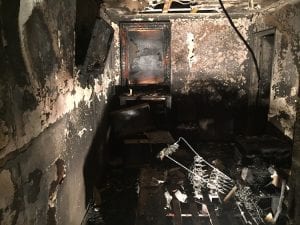 The involved rooms were not occupied at the time of the fire and no additional occupants were displaced. There were no injuries to civilians or firefighters.

The Hacienda Motel had been open for only 2 days after being completely remodeled due to a significant structure fire almost 2 years ago.

In all, 8 fire engines, 3 trucks, 2 rescue ambulances and 3 Battalion Chiefs responded to the fire.

The cause of the fire is still under investigation at this time. 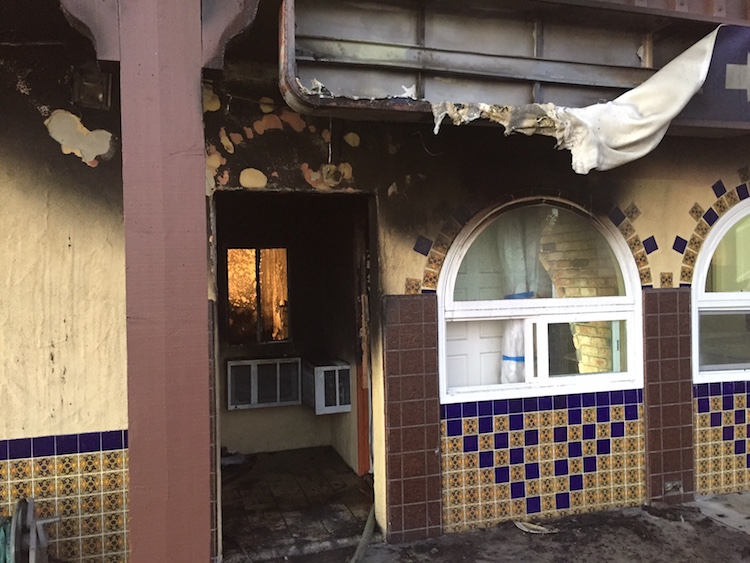