California’s water outlook is brighter, but…. 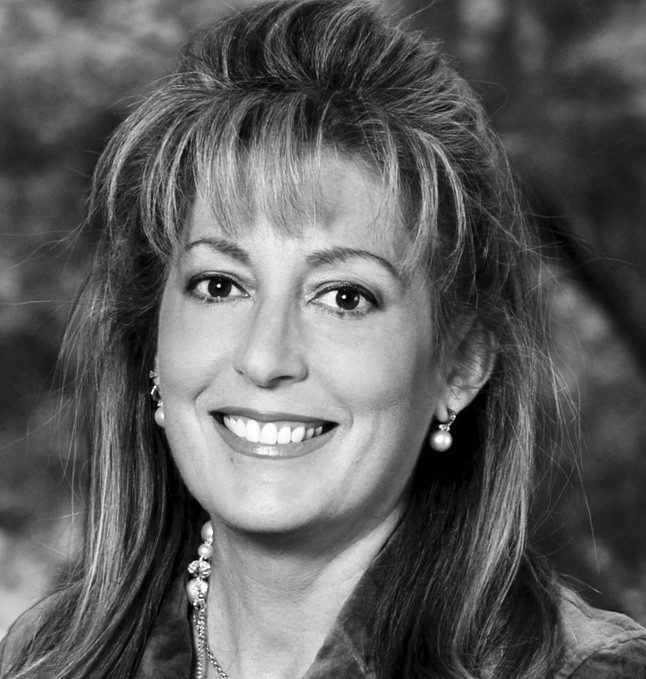 Though it’s still early, this year’s storms have brought increased precipitation, including heavy snowfall in the Sierras.

Our real problem isn’t lack of rain, it’s a lack of water storage capacity. Despite voter approval of the $7.1 billion water bond in 2014, including $2.7 billion earmarked for new dams and reservoirs, few projects are currently under way. This week I toured the $4.4 billion Sites Reservoir project north of Sacramento, which is an exception. The Sites project has been studied for decades and engineering studies are underway. Once completed, total water storage capacity in Northern California will increase by 23%, though the Southern California impact will be slight.

The state’s ongoing conservation efforts combined with this year’s storms will not reverse effects of the drought which has been magnified by questionable state policies, including mandates that vast amounts of water must continue to flow into the ocean. Protecting California’s agriculture industry, which has long fed most of the nation and much of the world, should be a top state priority.

The Sites Reservoir is a major new example of water storage projects that are badly needed throughout California and specifically south of the Grapevine. Since joining the Legislature in 2012, I have consistently supported and introduced legislation to expand and modernize the state’s water infrastructure.

Drought or no drought, the needs of agriculture and our growing population can be met, but policies must be adopted that allow us to take full advantage of our precious water resources. More water storage, conveyance, reclamation and desalinization facilities must be built throughout the state, including those serving Southern California.