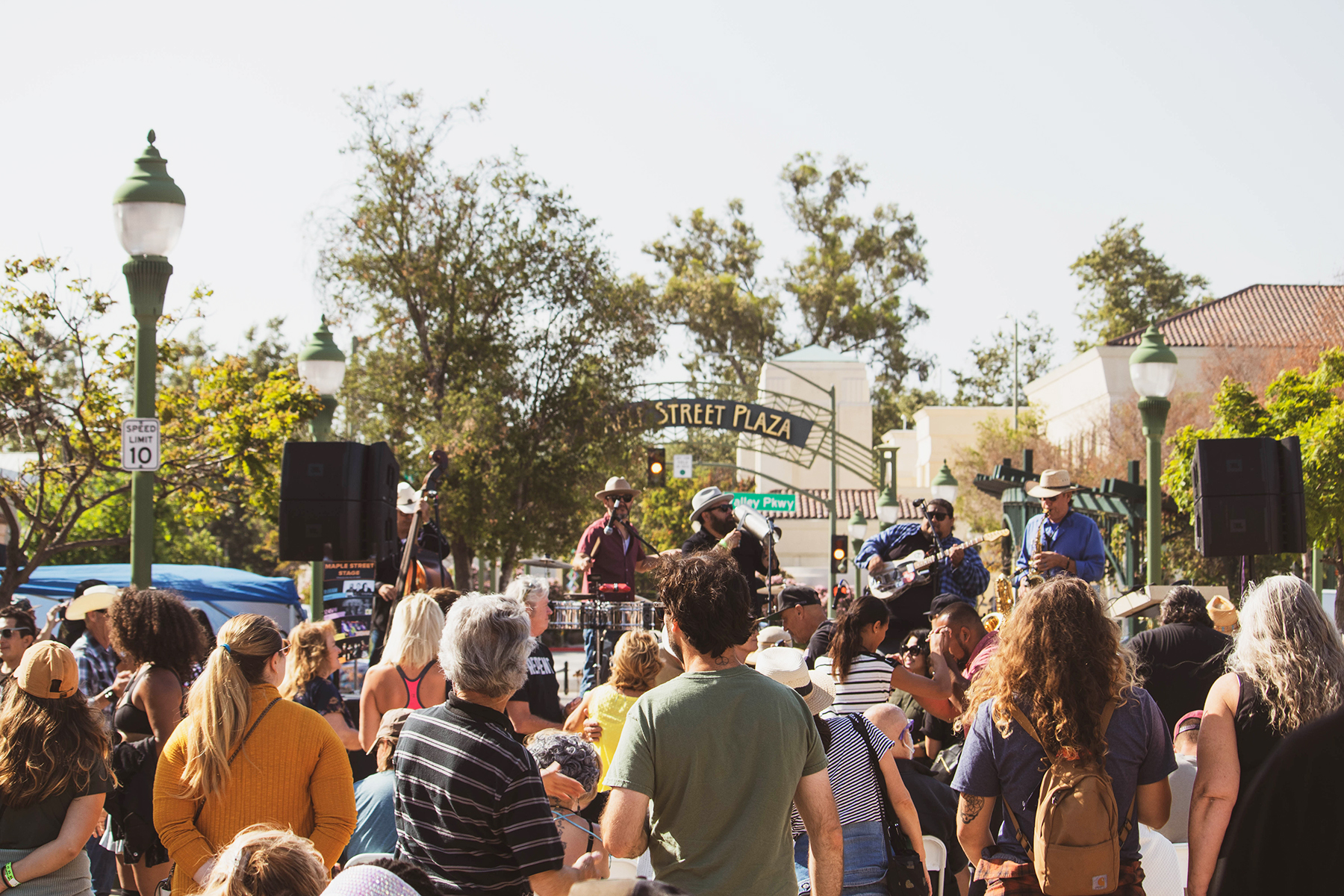 All the things you liked about the improvements that were part of spring’s Grand Avenue Festival are returning Sunday, October 16, in Downtown Escondido from 9 a.m.-5 p.m.

Event organizers with the Downtown Business Association are expecting up to 40,000 people to be walking around downtown enjoying the festivities.

Many shops that are normally closed on Sundays, will be open. Some will be offering specials or coupons for great deals.

We spoke with event coordinator and DBA President Alex MacLachlan, who said, “We heard that people liked the improvements that were implemented last spring and we will continue with a focus on live music, more food choices and more arts and crafts.”

The local rock band Custard Pie will be the headliner of the live musical entertainment, although there are many others.

As for food choices, “There are too many to mention,” said MacLachlan. “There are a lot of food vendors who came in the spring as well as some new ones. There are a lot of choices. Of course, nothing like Fried Twinkies! But we asked the public what they were missing at our street fairs a year ago—and we implemented a lot of things they said. We will continue those improvements. They wanted less corporate and more local. We got a lot of great feedback. We are continuing that and being consistent and fulfilling what people ae looking to see.”

Another popular returnee is Arts in the Garden, which will be in Heritage Park. “It keeps growing to a lot of artists,” said MacLachlan, “Many of who are involved in the Esco Alley project. This ties together our arts community, galleries and artists with the street art. People going to the street fair can walk half a block and experience our new urban art project.”

Professional artists will sell their be displaying and selling their pieces, said MacLachlan. “It’s a good time to pick up something nice for the holidays.”

Another bonus, if you can call it that, of the street festival is that you will be able to connect with your local politicians running for office in November. Most are likely to have booths there to answer your questions and give you hand-outs.

Street closures will be from Grand Avenue from Escondido Boulevard to Ivy and the side streets between Valley Parkway and 2nd Avenue.  Vendor booths will mostly be positioned along the center of Grand Avenue to allow full access and visibility to the storefronts of Escondido’s vibrant downtown businesses.

There will also be a beer/wine garden and Art in the Garden at Heritage Park. You won’t want to miss the opportunity to connect with the festival attendees at this free family event.

The event also highlights a new, cooperative relationship between the DBA and the Greater Escondido Chamber of Commerce, which has partnered with the DBA to put on the event and is giving it all its support.

To find out more, visit: www.downtownescondido.com/grand-avenue-festival 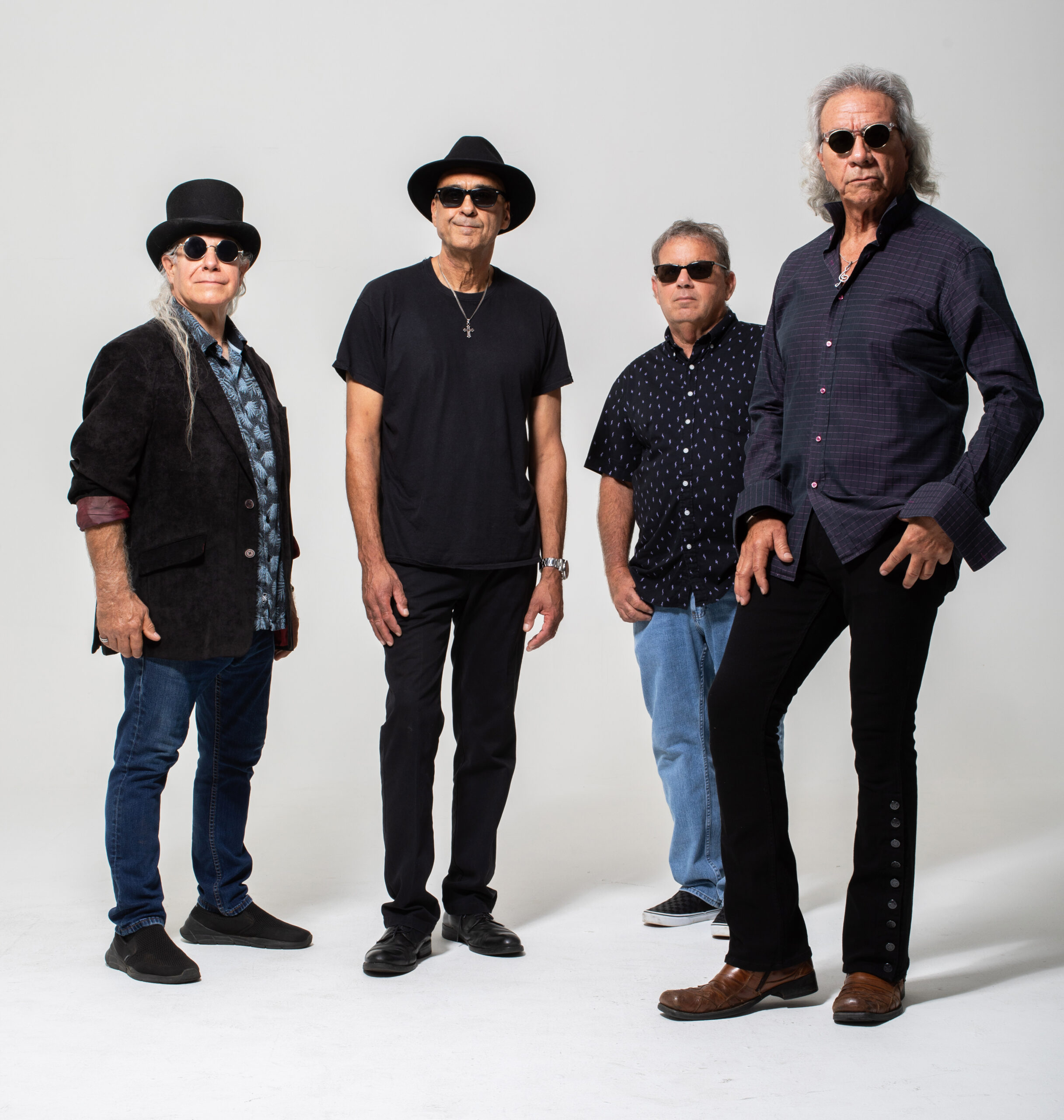 The local band Custard Pie will be the headliner at the Grand Avenue Festival Sunday, October 16.