Grand Avenue Festival is a kick 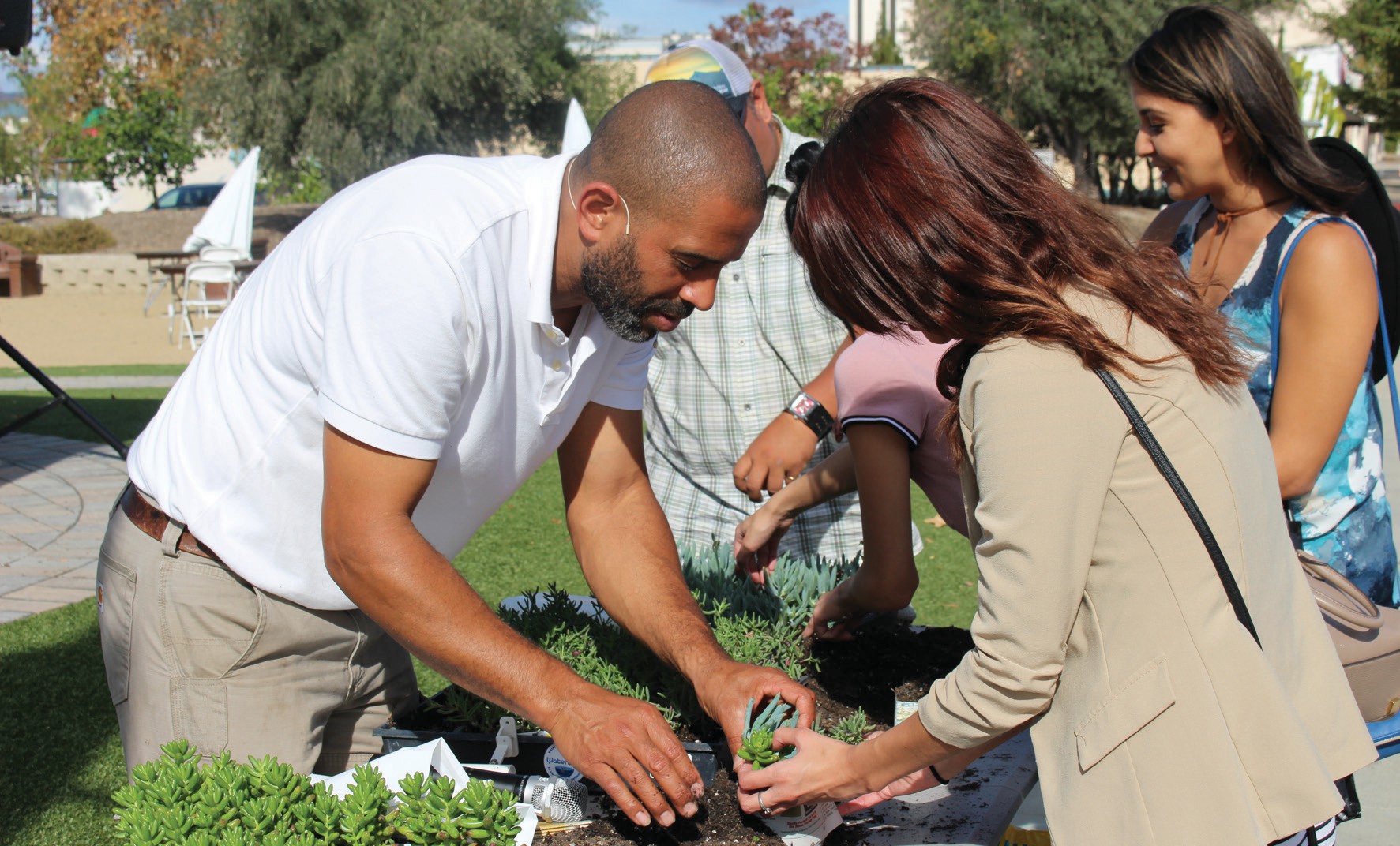 Ahmed Hassan the original host and inspiration for DIY Network and HGTV’s Yard Crashers gave away lots of succulents at Sunday’s Grand Avenue Festival. The festival attracted 50,000 or so visitors on Grand Avenue, with 12 blocks cordoned off so that visitors could stroll at their leisure and sample 500 vendors. See more photos Page 15. 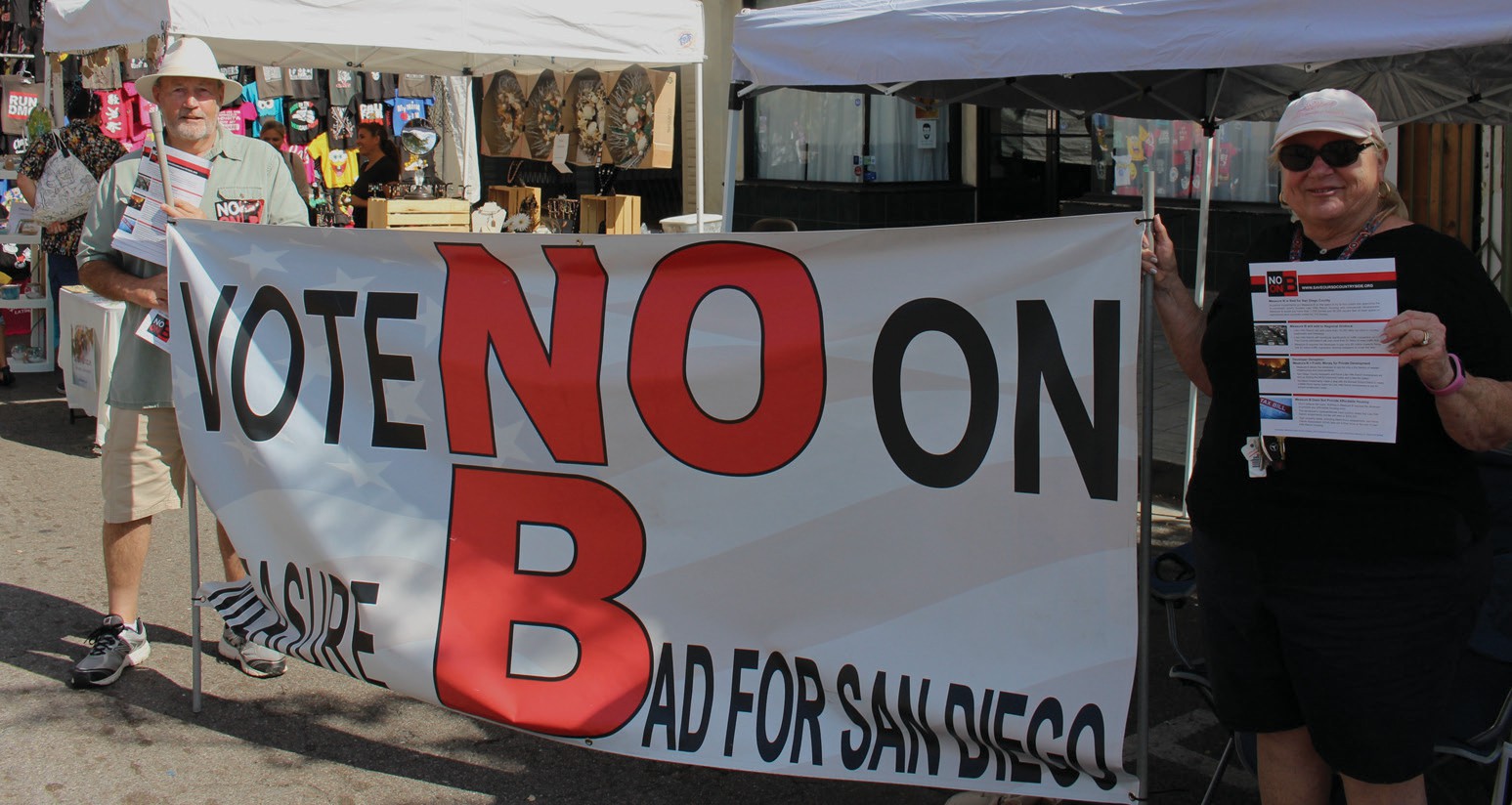 Opponents of Measure B, the Lilac Hills Ranch initiative, were out in force on Sunday and say that they plan to take the war to Chula Vista and other south county communities in the final weeks of the election campaign. Photo by David Ross 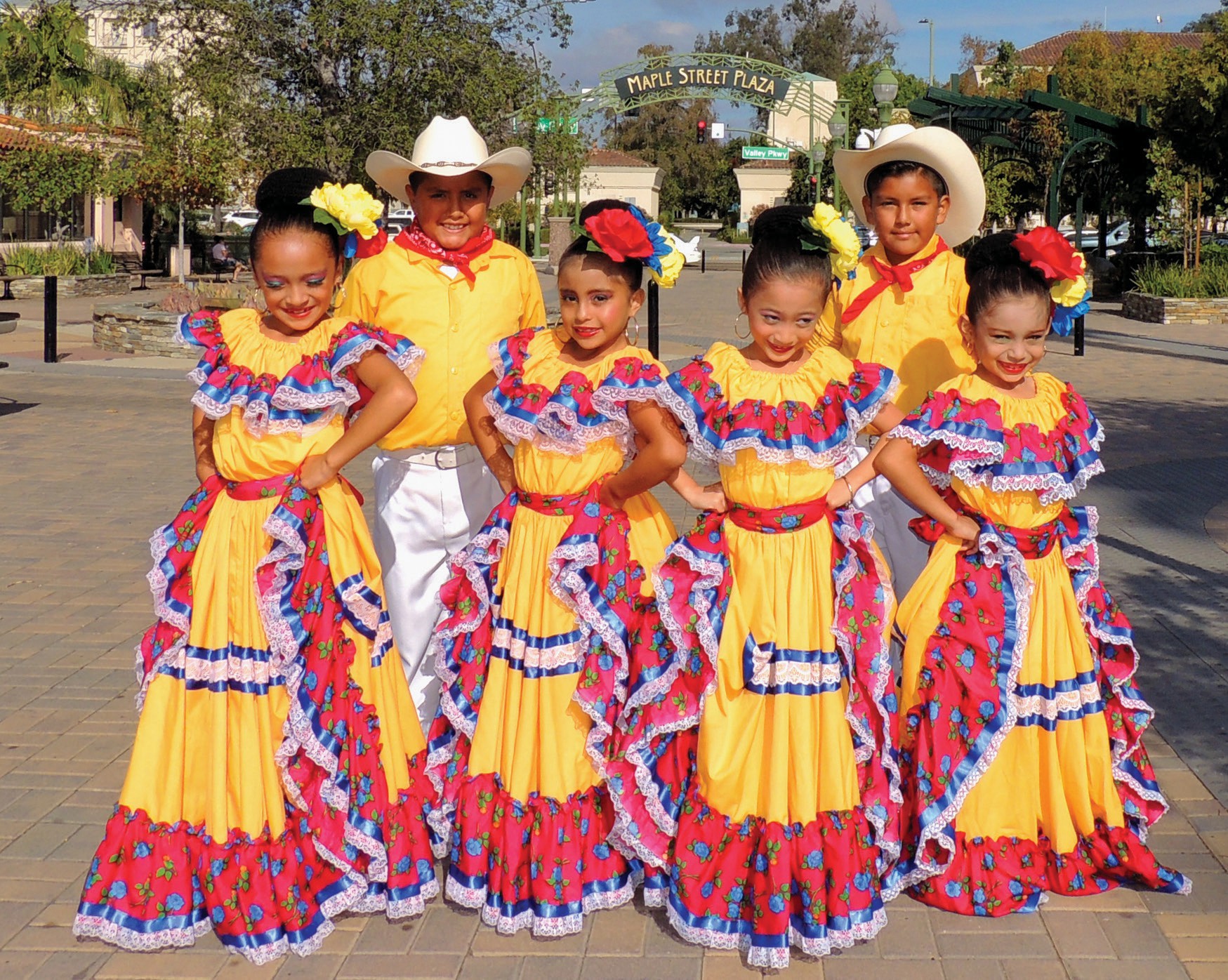 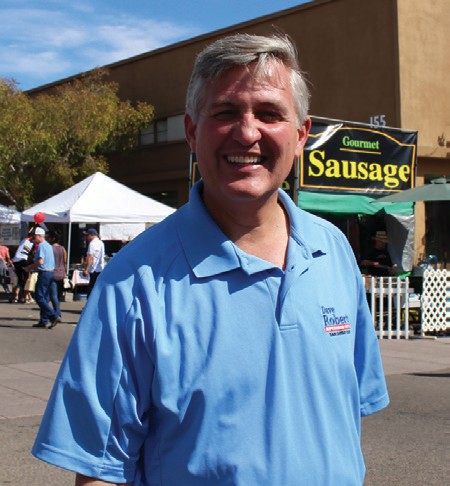 Supervisor Dave Roberts is always to be found walking at the street festival. We’ve seen him there every year. Photo by David Ross 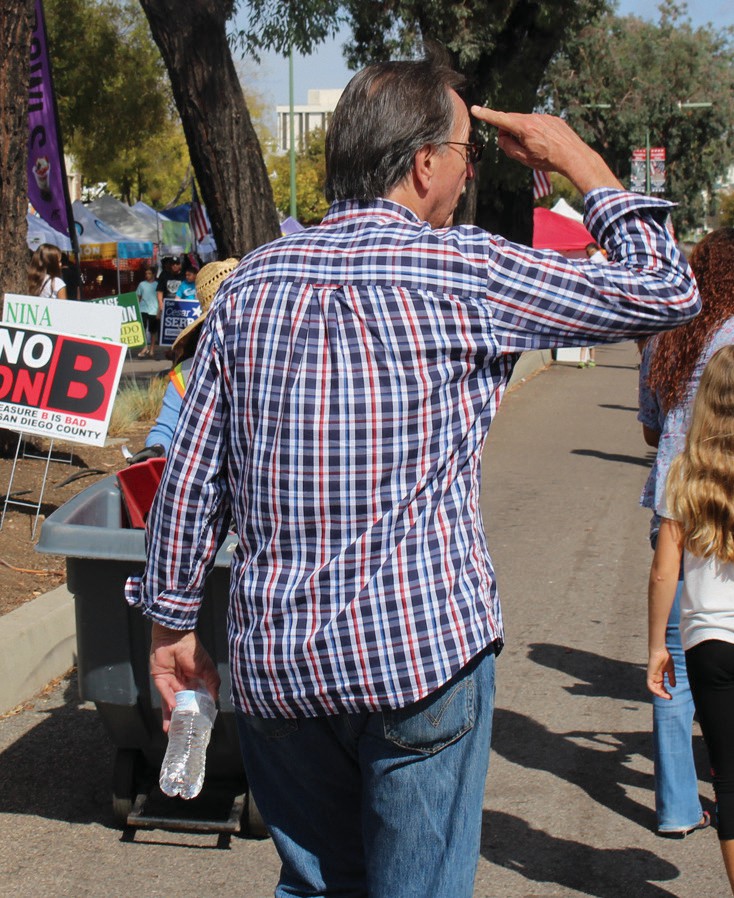 City councilman Ed Gallo, always a philosopher in search of the truth, appears to be looking for an honest man. Photo by David Ross 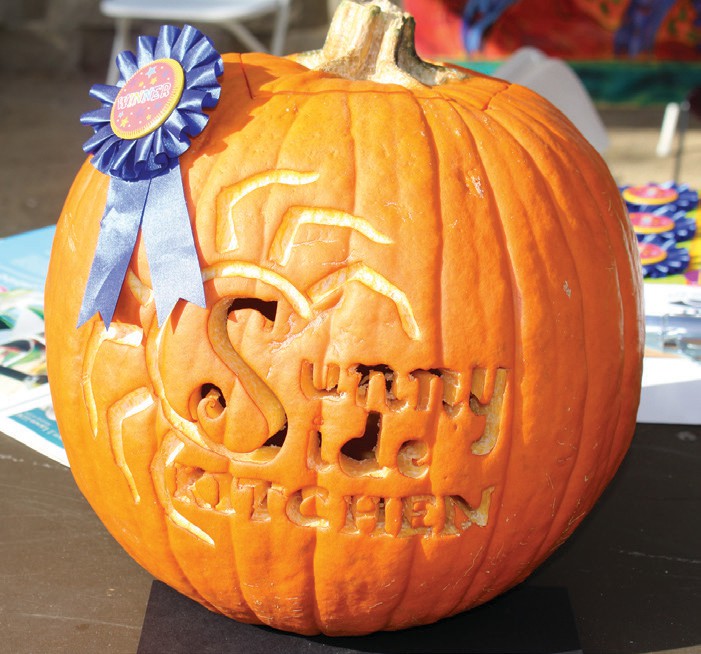 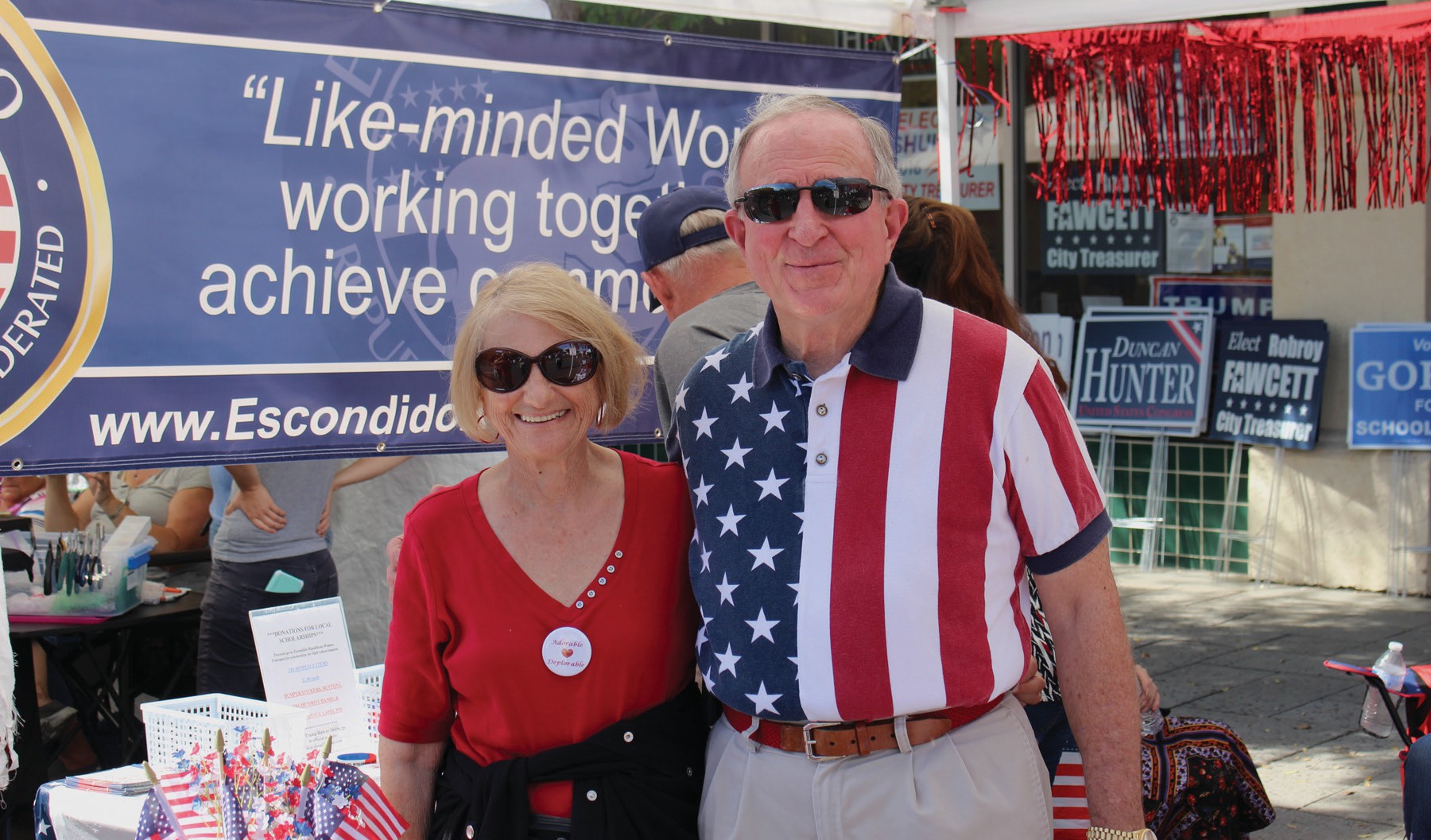 Dr. Doug Moir (see front page story) and his wife, whose name we didn’t get, at the Republican booth. 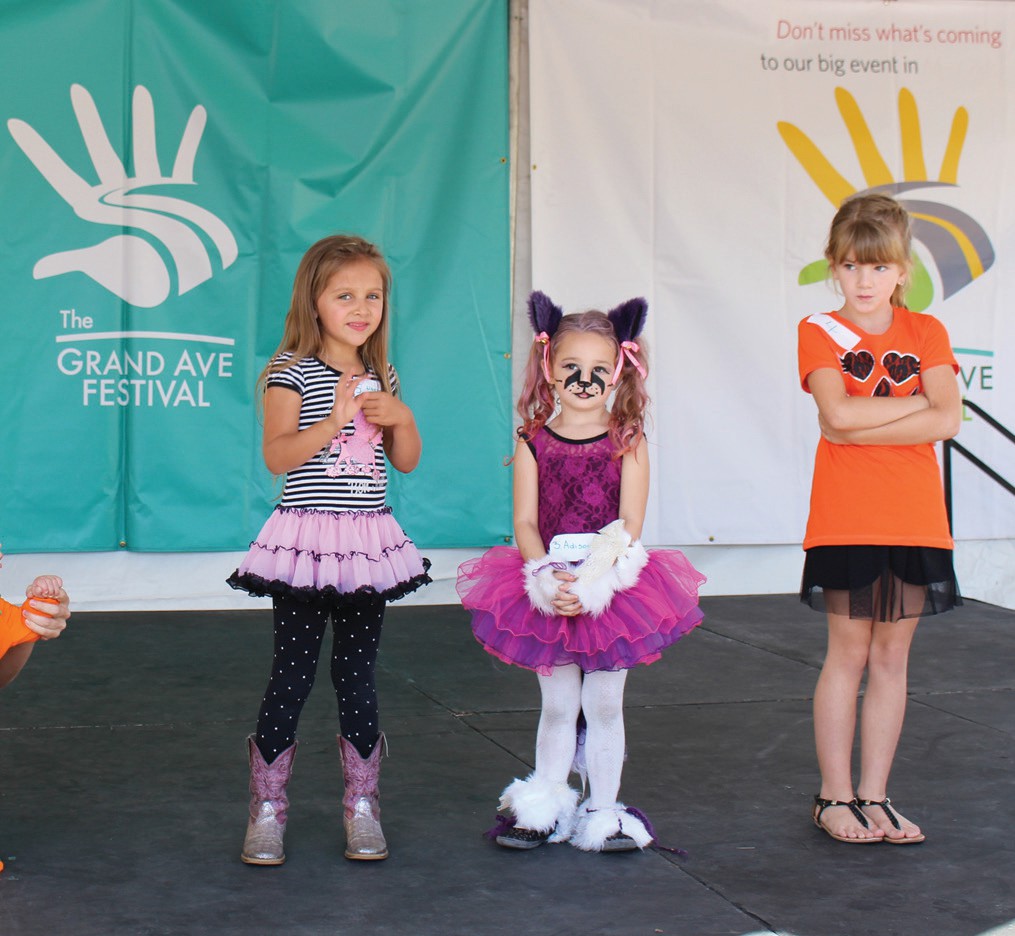 Contestants in the Pumpkin Costume contest. 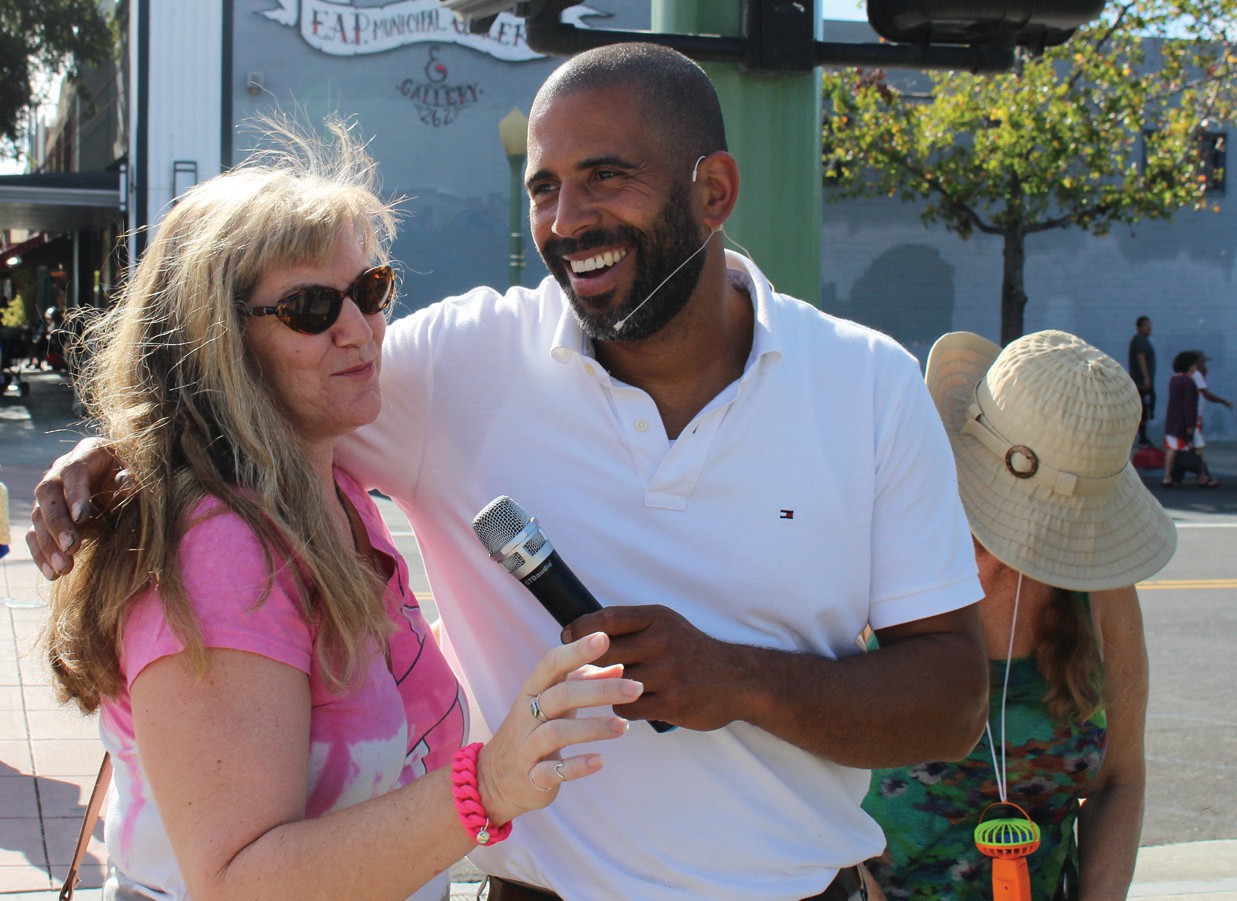 Ahmed Hassan, gardener and landscaper extraordinaire, and one of his fans. 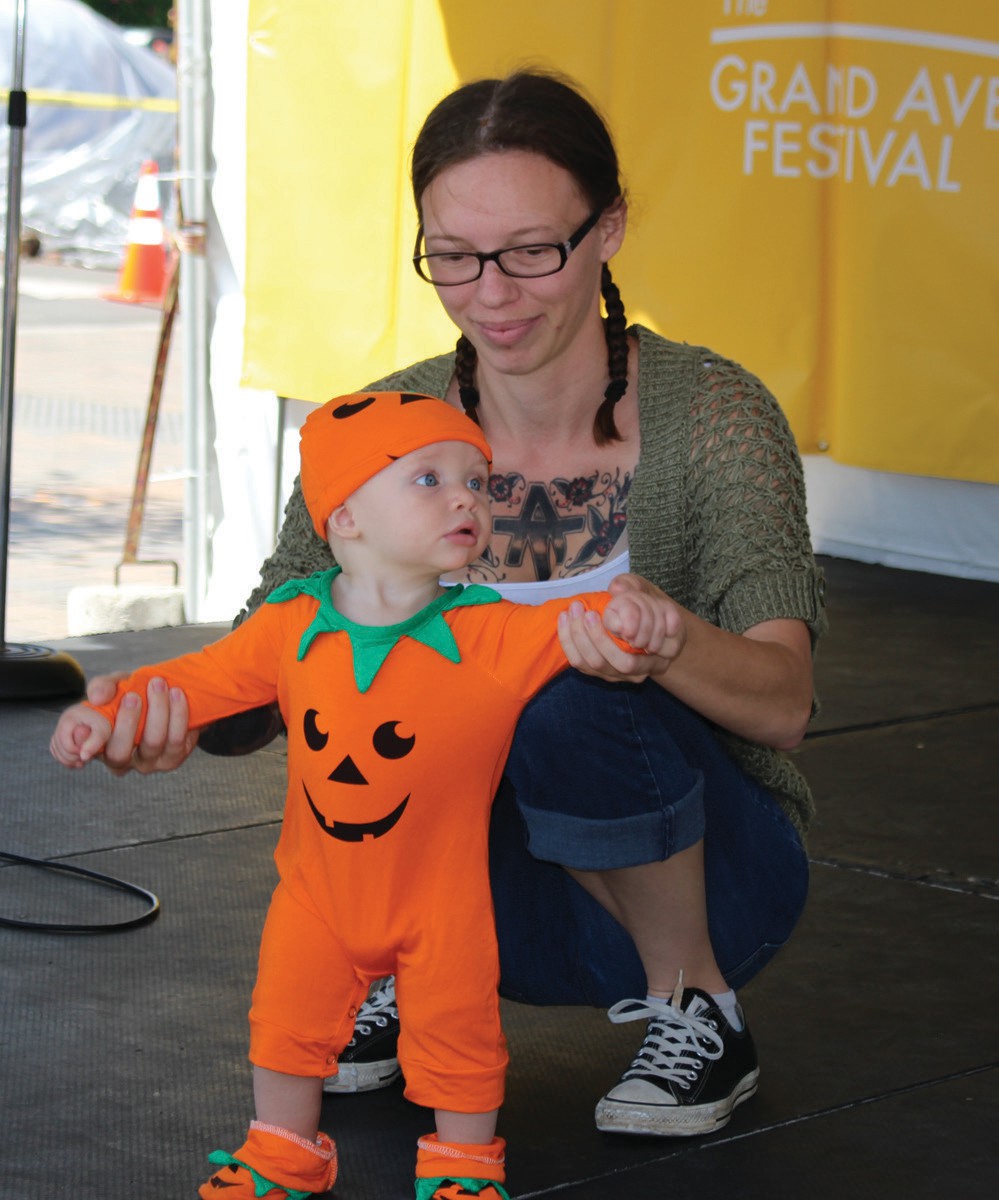 One of the Pumpkin Costume entries on Sunday. 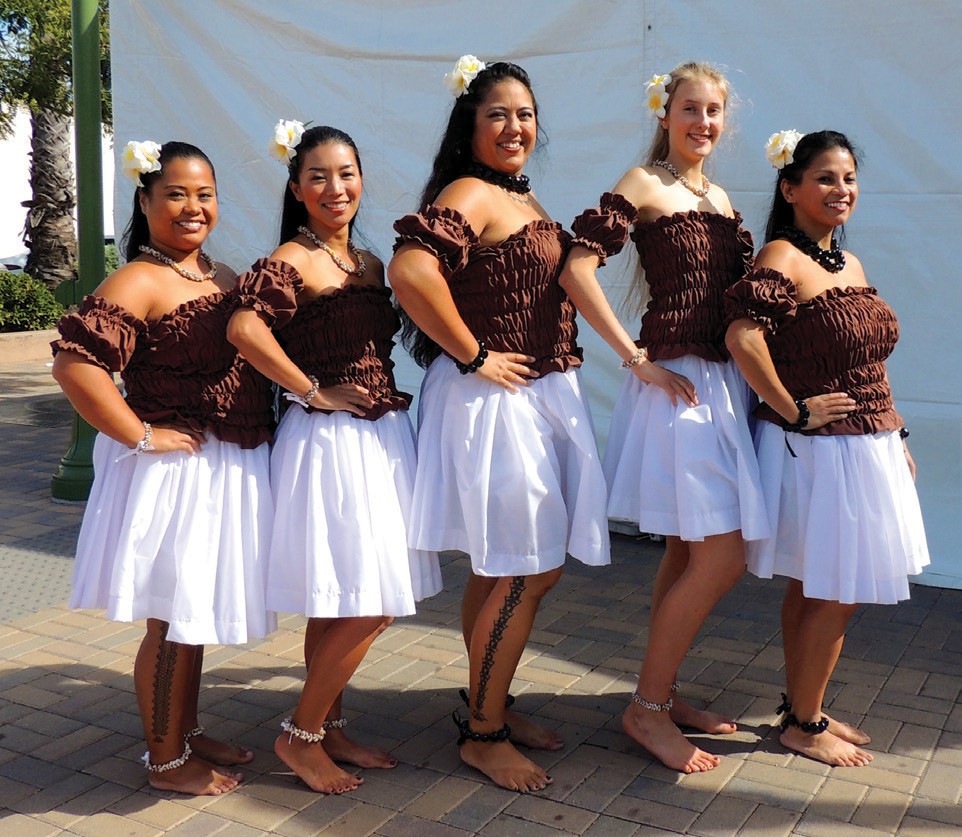 Kuhai Halau SD Instructor “Kelly Haupu” with some of her students. 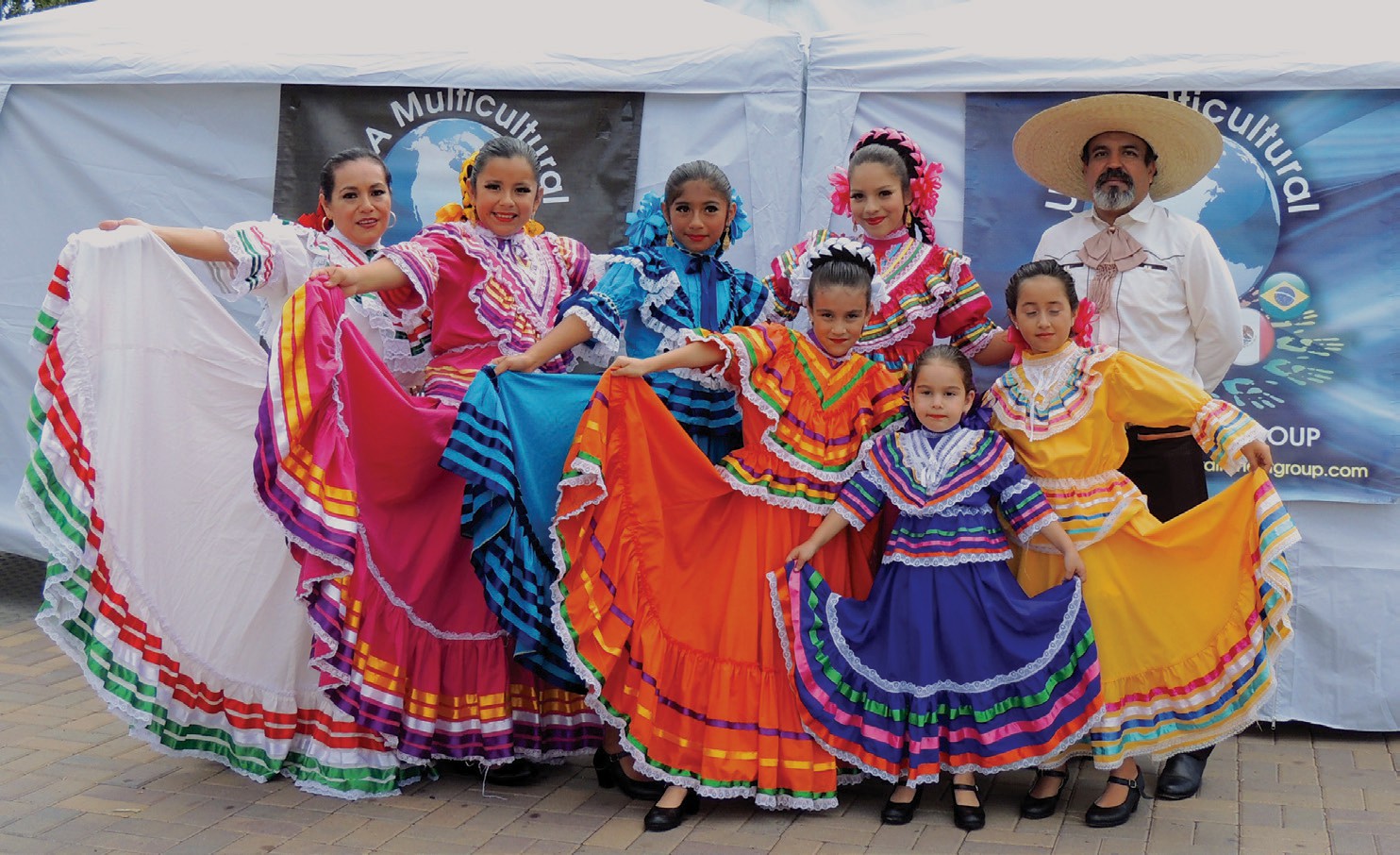