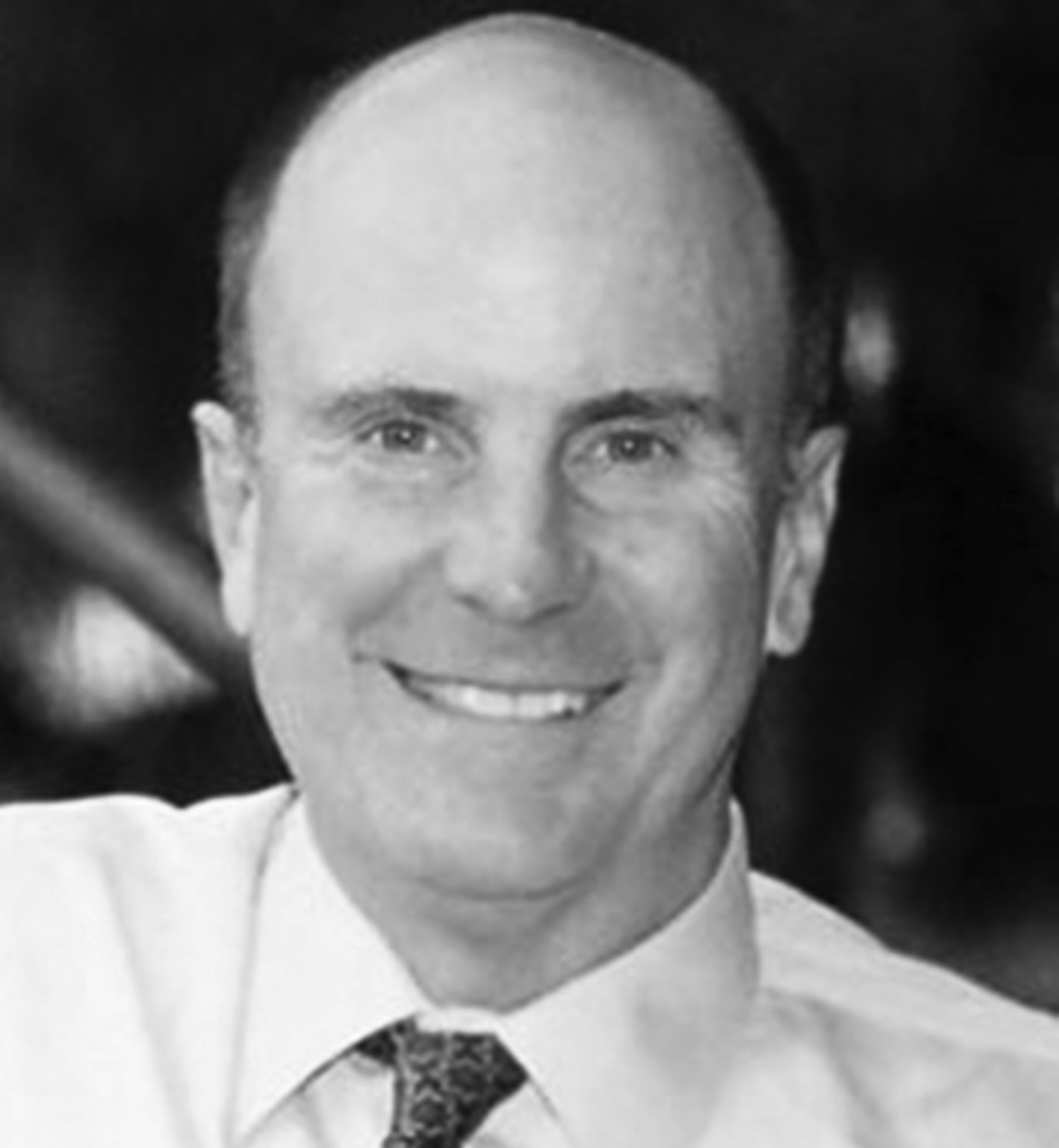 A native of Escondido, Senator Wyland was a Fulbright Scholar. He graduated from Pomona College and Columbia University. He began his government service by serving on the Escondido Union School District Board, was later elected to the 74th State Assembly District, and then elected to the 38th State Senate District in 2006 and 2010. He formerly served on the Governmental Organization, Transportation, Insur­ance, and Business and Professions Committees and was the ranking Republican on the Labor and Industrial Relations Committee. Senator Wyland is currently a candi­date for the State Board of Education.

Taylor Menconi, a senior at Escondido Charter High School, will read her award- winning essay entitled “What the U.S. Constitution Means to Me.” She is ERWF’s 2016 Charlotte Mousel Scholarship winner and will be presented a certificate and monetary award at the meeting.