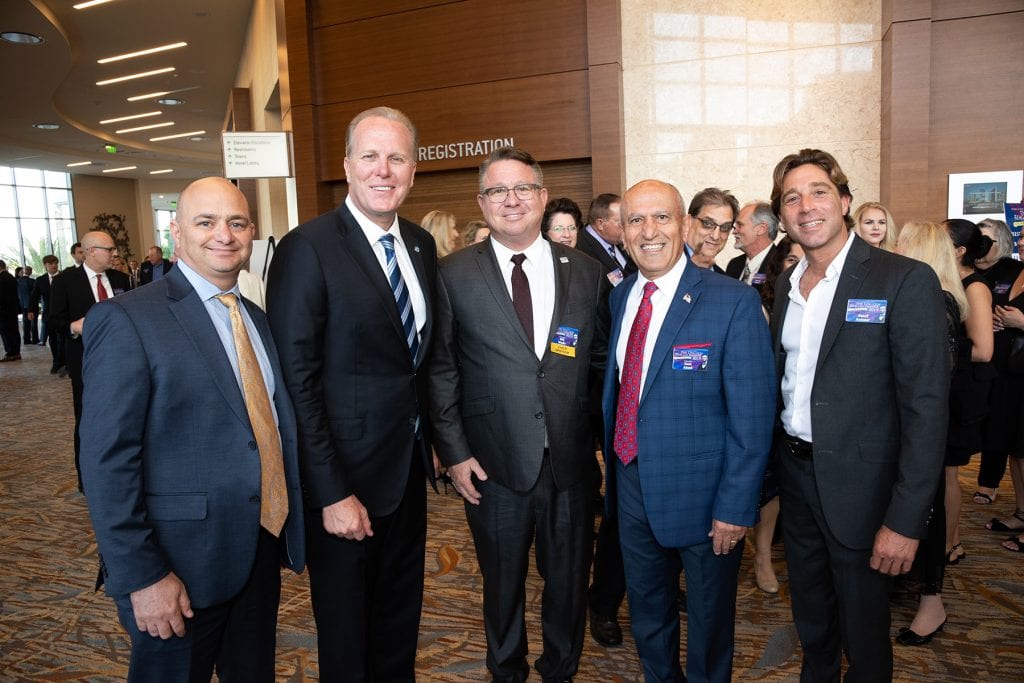 Abed commented that he was “always proud and honored to have served our City and Country with passion, conviction and principled conservative values.”

During his career Abed served on the Escondido City Council for many years, served two terms as mayor and last year was invited to the White House to meet President Donald Trump. 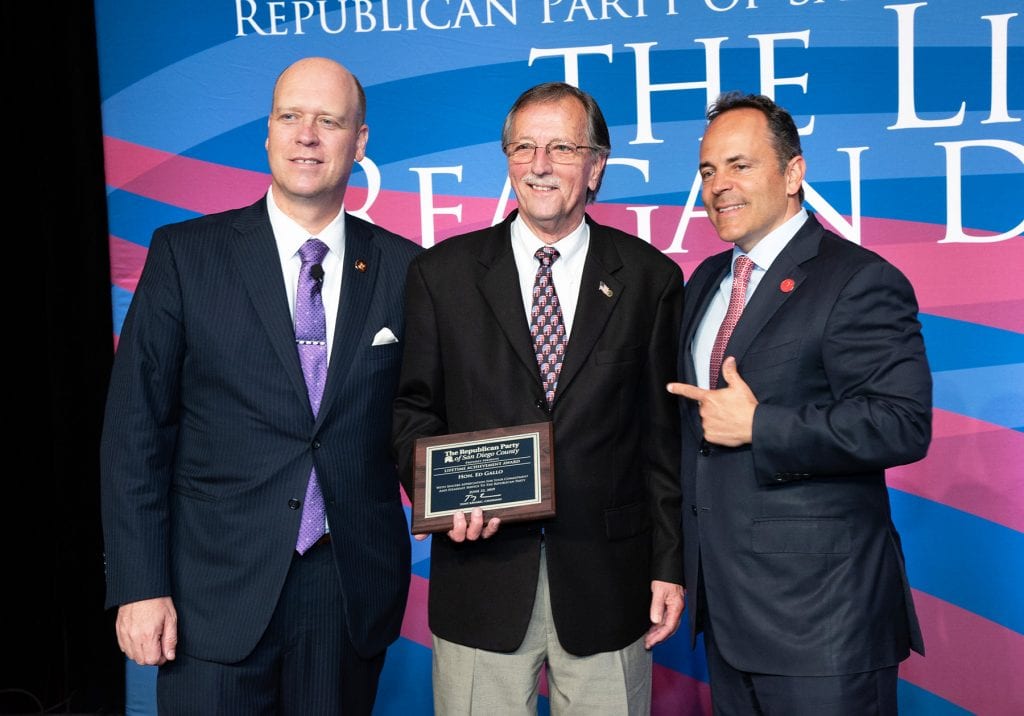