God Doesn’t Just Love You, He Likes You! 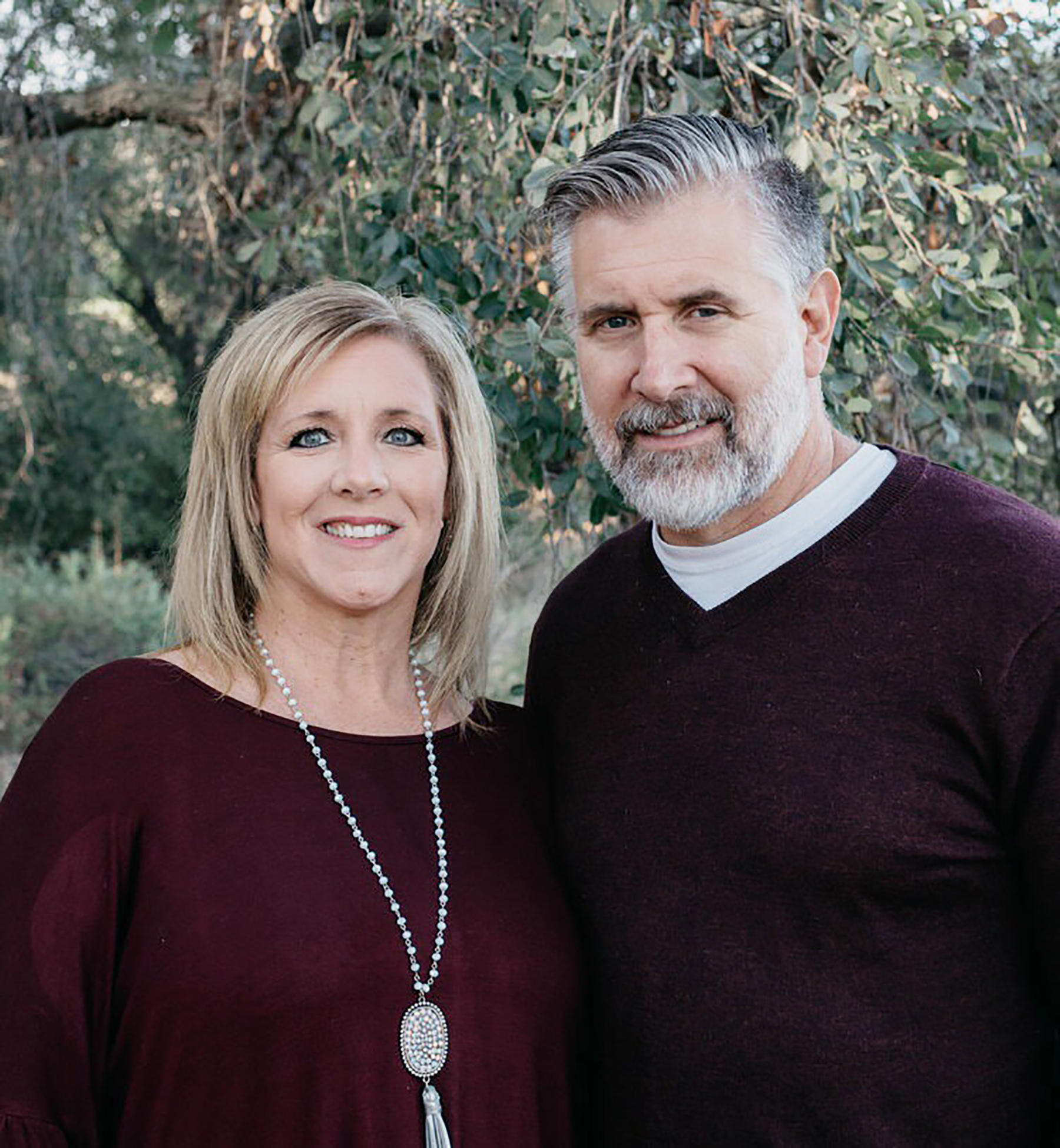 “Look with wonder at the depth of the Father’s marvelous love that he has lavished on us! He has called us and made us his very own beloved children… Beloved, we are God’s children right now… when it is finally made visible, we will be just like him, for we will see him as he truly is.” (1 John 3:1-2, TPT)
Yes, you read it right: God doesn’t just love you, He likes you… intensely! This may make some people uncomfortable, but until a person truly realizes their identity; who they are and who they were made to be, their ability to relate to or receive anything from God will likely be hindered.
The Gospels point to this fact. Interestingly, Jesus commended the faith of a few people, more than others. The people in question were Gentiles, not the Jews He was sent to. I believe the reason for this is the Jews had grown up with a set of very stringent religious, traditional norms that formed their personal belief system.
“But the Roman officer interjected, “Lord, who am I to have you come into my house? I understand your authority, for I too am a man who walks under authority and have authority over soldiers who serve under me. I can tell one to go and he’ll go, and another to come and he’ll come. I order my servants and they’ll do whatever I ask. So, I know that all you need to do is to stand here and command healing over my son and he will be instantly healed.” (Matthew 8:8-9, TPT).
This caught Jesus by surprise. This was exactly the response He so desired to receive from His own people. Unfortunately, their thinking was wrapped up in a mindset that seemed to say, “That can’t be, that’s not the way I was taught. Jesus constantly fought against the religious established mindset. They didn’t just follow the commandments God gave, they established their own set of commandments, so that the people were responsible to uphold over 600 commandments God never gave.
A powerful example of someone held in religious bondage was the woman crippled and doubled over for eighteen years. Jesus graciously announces to her, “Dear woman, you are free. I release you forever from this crippling spirit.” (Luke 13:12-13, TPT). In frustration, He turns to the religious leaders. “Hypocrites… ought not this woman, being a daughter of Abraham, whom Satan has bound—think of it—for eighteen years, be loosed from this bond on the Sabbath?” (Luke 13:15, NKJV).
Why would God bankrupt Heaven to come to earth to set us free? When we think of a parent, some may take away the idea that, well. that’s what parents do. But not everyone has that understanding. It is one thing to say we love someone, but that carries all sorts of connotations. When someone truly “likes” someone, they want to be with them; to hang out with them.
God came, yes, because He loves you. But I believe He wants you to know that He truly likes you! I wonder what would happen to our faith if we knew the God of the Bible, rather than the God of our denomination…
More next week!
* * *
Rob Granger and his wife, Becky, serve as Executive Pastors of Grace Church San Marcos under Senior Pastors Brian and Melissa Bauer. Located at 855 E. Barham Drive, San Marcos, Grace San Marcos meets at 10 a.m. Sundays and 6:30 p.m. Wednesdays with meetings for youth, children and other groups scheduled throughout the week. Visit www.gracesanmarcos.net for further information.
The views and opinions expressed in this article are those of the author and do not necessarily represent those of The Times-Advocate.