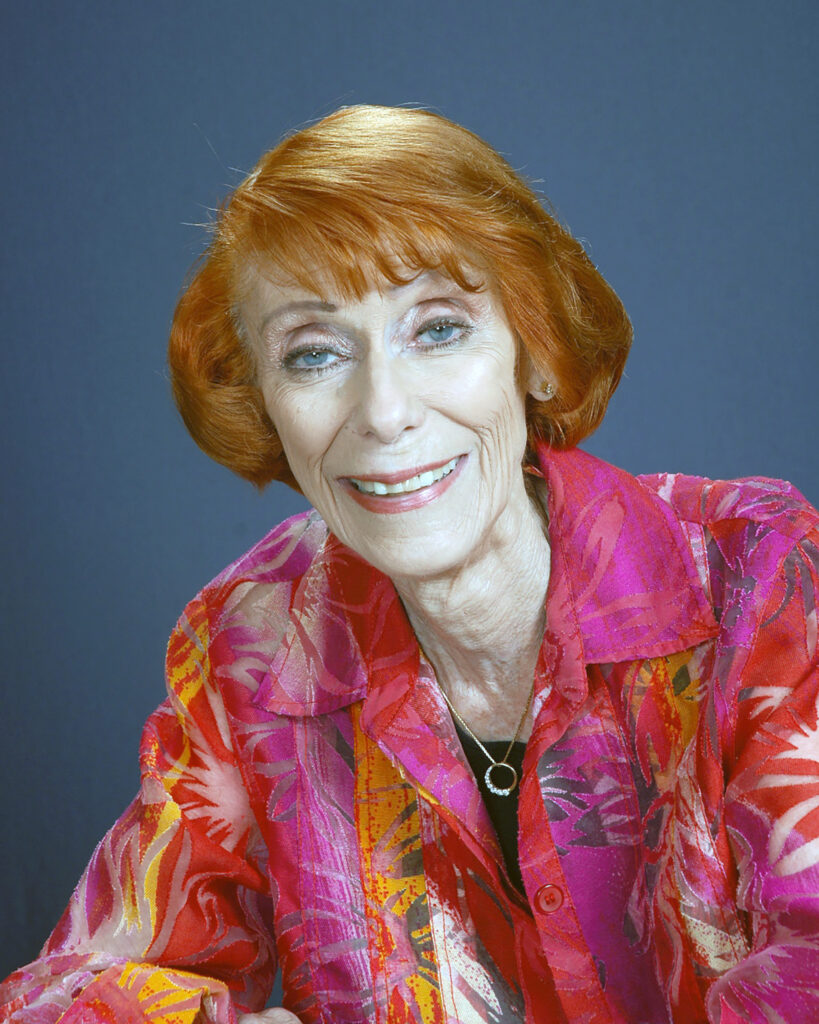 Georgine was born in Indiana, the family home was in Dyer. Georgine had two brothers and a sister. Mother and Daddy (George) completed the family. Unfortunately in 1944 her father passed away due to a medical error. Her mother did an amazing job raising the family, although it was difficult as a widow. Georgine donned the nickname George and that is how she is known to many friends and loved ones.

As a young adult George worked and enjoyed life in the Chicago area. When she tired of the cold Midwest winters, George moved from Indiana to Texas to be near her sister. When the time was right she moved to Santa Monica. She and a friend found a place with beautiful ocean views from their patio. Sand, water and palm trees!

In time she met a military man and fell in love. Mr. and Mrs. Ivor (Tommy) Thomas were wed in 1969. Moving farther south they set up a home first in Mira Mesa and later Oceanside. Then Valley Center caught their attention, a rural community that many notable figures called home (vchistory.com for those interested). Tommy and George found a simple place on a hillside with almost four acres.

There wasn’t much “in town” on the main street but there was an old restaurant that began a new life in 1981 when it became Fat Ivor’s Rib Rack. It wasn’t easy at first, but Tommy loved to cook and George did the books. And before too long, on any given day for over 20 years you could walk in and find good food, a welcoming bar, laughter and locals. Affectionately known by many as Fat’s, it was the place to be; to unwind after a long day, to meet with friends, or just show up and hang out, maybe even enjoy all you can eat beef ribs! Honorable mention is a delicious George crafted appetizer, sautéed mushrooms. And to finish it off, Tommy’s cherry cheesecake, what a treat!

Life was good. The restaurant had a wonderful staff, more like family than just employees with most staying on many years. Tommy and George were hands on owners and always took the time to say hello and share a story with their customers, soon to be friends. A lot of fun was had! Tommy became a dedicated Optimist, (motto: Friend of Youth), and Fat’s sponsored many kids sports teams, their team plaques hanging on the walls. Oh how the kids loved to come in and show off their team photo! A big focus for Tommy and others was adding a sewer to Valley Center, which eventually started on Woods Valley Road in 2005. George was active in the Women’s Club, running the local pageant several times, and one year was decreed Honorary Mayor.  And then the time they rode an old farm truck in the Western Day’s Parade!  And that is just a glimpse of their involvement in the Valley Center and San Diego county communities.

Over the years, they remodeled their home inside and out. It was also home to many dogs and cats, some abandoned and found on the side of the road. Mother came to stay in the granny flat, and Mom Thomas had a room in the main house.

And yet Tommy and George found themselves on many trips; Alaska, Hawaii and travelling throughout the U.S by way of RV. Tommy developed diabetes, eventually needing dialysis weekly, then nightly. So they got a portable device and the trips continued!

But then in 2000, Mom Thomas passed away, then Mother in 2001. Tommy in 2002, on Christmas Day no less, always a favorite holiday for George. Just two months later the entire restaurant burned down in 2003.

While sorting thru the ashes, staff and locals mourned along with George. And then a sign was raised, “if you rebuild, we will come back”. So that’s what George did, taking on partners in ownership to do so.

Along with that rebuild, a major task, George decided to buy property on the other side of town and build a house, yep, in the same year. So in spring of 2004 the restaurant reopened and George sold the old placed and moved into the new. What a time! And yes, the most all of the staff and the locals returned and the good times and good food resumed!

Unfortunately, in 2004 Tommy’s beloved Aussie Shepard passed away. JW (named after John Wayne), was bitten by a snake and sought refuge under the deck. In 2005 George found herself an Aussie puppy, W Jr, aka Dubya.

George continued on. And still working at Fat Ivor’s, she again found the time to travel, this time jet setting one country to the next. A cherished trip among many was her visit to the Holy Land just a few years ago with fellow church friends. Her last trips included Australia and New Zealand, then a Mississippi Riverboat tour. Then George sold the restaurant and her home and relocated to Westmont Town Court in Escondido for retirement living in January 2020.

George endured geriatric health issues beginning in June 2021, resulting in several hospital visits and two extended rehabilitation stays. She returned to home in time for Thanksgiving and was doing better each week. Her health took a turn on April 10th with another ambulance ride to the hospital.

The next day George told a doctor how much she enjoyed living in her apartment, her many friends and that she was happy. She then returned home to Westmont. What we thought was a mild hindrance in her recovery was unfortunately the opposite. George passed away peacefully on Tuesday morning April 12 in her sleep.

George has one surviving sibling, her youngest brother Howard, residing in Wisconsin. She also has nine nieces and nephews spread around the country, and is a great aunt to many more. June 20th would have been her 89th birthday.

Service is Saturday June 25 at Community Lutheran Church in Escondido at 1pm.

In lieu of flowers, please consider a gift of love and donate time, funds, or both (!) to your local Humane Society or favorite rescue.