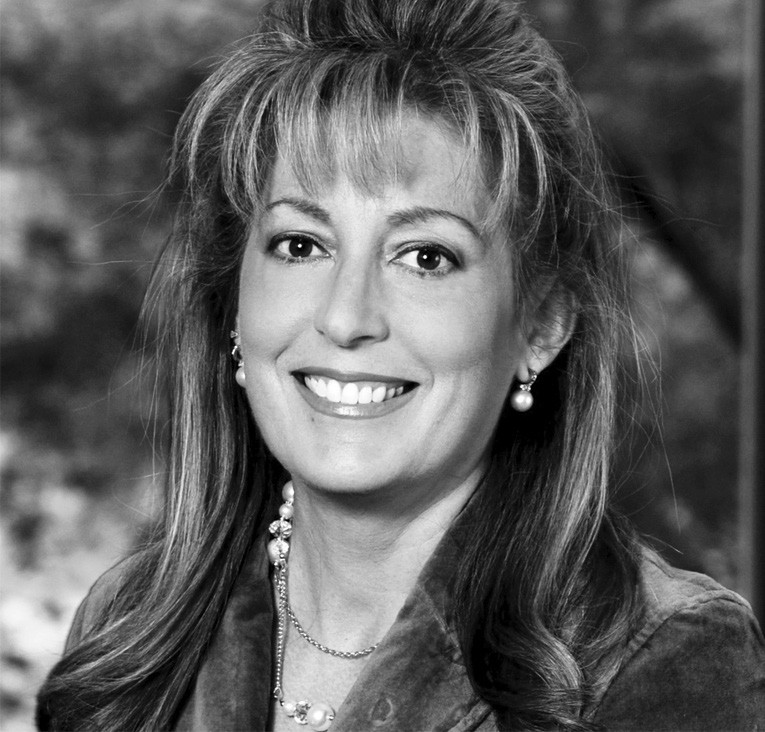 Freedom is not free. In fact, the price is incalculable. Our liberties are purchased with the most precious currency imagin­able, the lives of young men and women who voluntarily place themselves in jeopardy so that the rest of us can live out our lives in freedom and security.

The cost of freedom was brought home when Staff Sergeant Louis F. Cardin returned to Riverside County. He was received by throngs of citi­zens lining streets and bridges holding American and Marine flags and who later stood in line to pay their respects at a closed casket ceremony on the steps of Temecula City Hall.

Staff Sgt. Cardin, one of almost 4,000 members of the United States military who have returned to Iraq since the rise of ISIS after the end of the Iraq War, was only 27. He was killed March 19 in a rocket attack on a base in the town of Makhmour.

On April 1, I was honored to join the Cardin family, friends, classmates and hundreds of local residents to partici­pate in a solemn ceremony commemo­rating the life, service and sacrifice of SSgt. Louis Cardin.

Louis “Louie” Cardin, the second- youngest of seven siblings, grew up in the Anza and Aguanga areas and lived much of his brief life in Temecula, where he graduated from Chaparral High School. Staff Sgt. Cardin was interned at Riverside National Cemetery on April 2.

The debt we owe to SSgt. Cardin and his family can never be repaid. We can honor his memory, in part, by remaining strong, vigilant and free. The thousands of Sergeant Cardin’s defending our nation on civilization’s frontiers deserve no less.