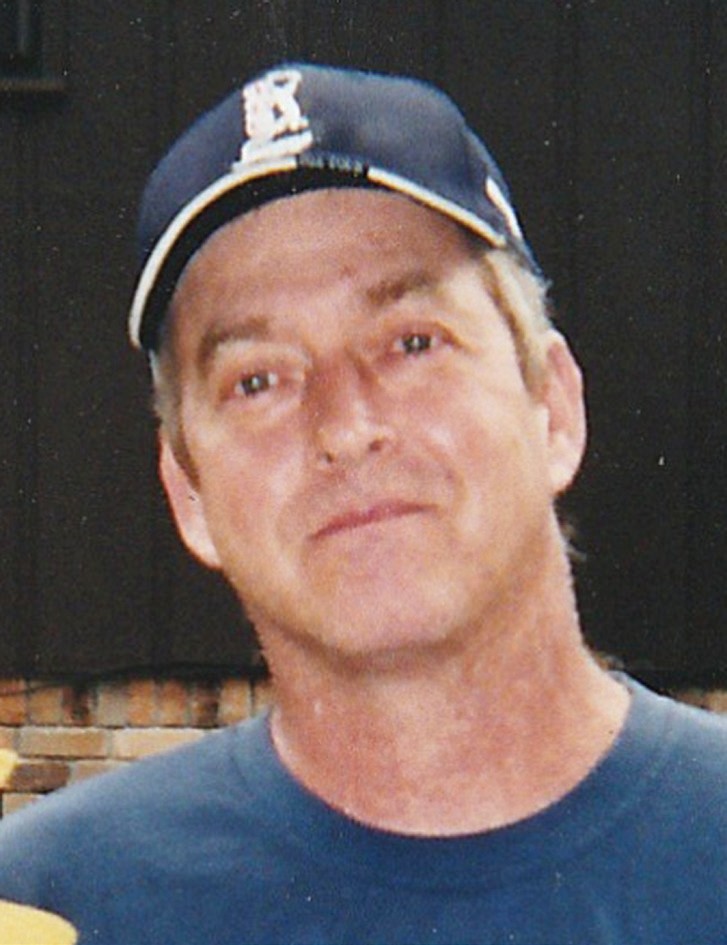 Franz Peter Frummet, 60, died on March 4, 2016 in Lilburn, Georgia. He is survived by his wife Michelle Joy Frummet and son Franz A.R. Frummet, of Georgia, as well as his younger sister Wendy Brennan, and younger brother Jason Frummet, of Winchester, and Escondido, respec­tively.

The eldest of 5 children, Mr. Frum­met was born in Germany to Franz Xavier Frummet and Anneliese Maud Frummet. Franz and Anneliese relo­cated to New York when Peter was an infant and then later relocated to Pauma Valley shortly after he gradu­ated from the 8th grade. Peter at­tended Fallbrook Union High School and then went on to a career in the construction industry. He married Michelle Carstens in June of 1987. The couple welcomed their only son Franz into the world on September 19, 1997 and the family moved to Georgia in 1999 where Mr. Frummet lived until his passing.

Mr. Frummet loved spending rec­reational time outdoors, including his passion for racing off-road mo­torcycles. While growing up in the area, he spent much of his free time motorcycle racing at the Carlsbad Raceway and riding out in the Ocoti­llo Wells recreational area.

He loved spending time and be­ing with his family. His infectious personality made him popular with those who knew him. Peter touched many lives and will always be re­membered as a man of good spirits, generosity, and love. Mr. Frummet was remembered in a Celebration of Life ceremony in Georgia on Satur­day, April 23, in Atlanta.