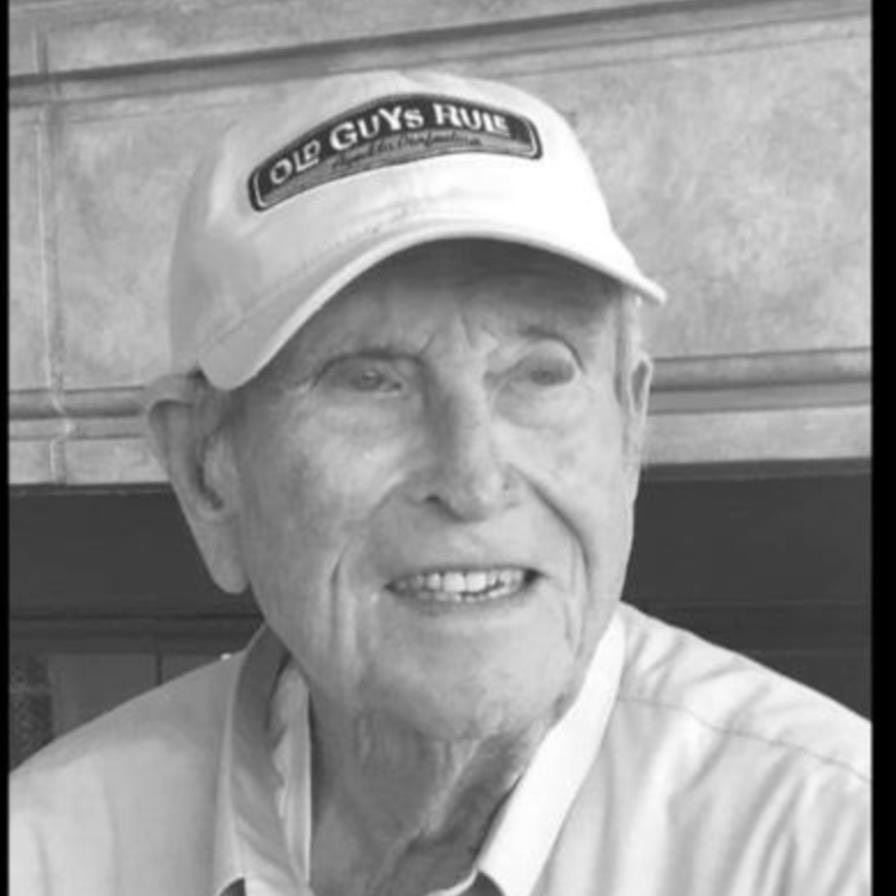 Former business entrepreneur and private pilot Franklin “Sandy” Jay Crow emptied every ounce of gas and made his last picture perfect landing as he entered eternal life on June 9, 2021.
Mr. Crow was a man who loved to soar and lived a life by the words of Dale Carnegie’s book “How to win friends and influence People” as he strived to master the techniques of self-improvement, salesmanship, military and business training, public speaking, and interpersonal skills all while living an adventure-seeking life filled with risks and rewards.
He was born July 14, 1924, in Taft, Texas, to Ottie & Zola (Harris) Crow and beloved older brother, Bruce Littleton Crow.
He started approaching the challenges in his life in line with a core philosophy of Carnegie’s book: that it is possible to change other people’s behavior by changing one’s behavior towards them. As a young boy he mastered the ability to endear himself to his first employer providing newspaper delivery in his hometown. Within a short time he picked up as many routes as he could handle, wearing out bike tires faster than a sneeze through a screen door.
After graduating high school he attended the University of Texas at Austin where he joined the team of Longhorns in both football and track. He was the starting fullback under (future) NFL quarterback Bobby Lane and scored the winning touchdown in the 1943 Cotton Bowl.
Due to the war, the scheduled Olympics for 1944 were canceled, so the U.S. held its own national championship, and labeled it the U.S. Border Olympics. In 1944 he won the U.S. Border Olympics in the high hurdles. Additionally he entered the University’s Reserve Officers’ Training Corps (Naval ROTC) until he was called to serve in World War II. Mr. Crow, an officer in the Navy, lieutenant, junior grade (LTJG, O2) provided honorable military service from September, 1942 – July 20, 1946.
Mr. Crow spent most of his professional years in Marshall, Minnesota where he owned and operated Deutz and Crow, Inc. Later he and his wife of 54 years, Marcella Mary (Deutz) Crow relocated to San Diego, California where he pursued his passion as a real estate entrepreneur. He spent his final years enjoying his love of flying, salt water fishing, coffee with his cronies, and staying in touch with family and friends.
He will be remembered for his determination, numerous personal and business accomplishments and most certainly for his love of story-telling. Stories that taught you a lesson, inspired you to do better, touched your heart, tickled your funny bone, or maybe just made you say “huh?”
He was preceded in death by his parents, brother, wife, infant daughter and two grandchildren.
Mr. Crow’s legacy is carried on by his 10 children, 28 grandchildren, 32 great grandchildren, 2 great-great grandchildren and an extended family of many in-laws, nieces, nephews and friends too numerous to list but not forgotten.
The memorial service will be handled by Alhiser-Comer Mortuary of Escondido. Interment at Rosecrans National Cemetery will include military honors. Memorial service, interment and reception will take place later this summer.
Cemetery Details
Fort Rosecrans National Cemetery
1800 Cabrillo Memorial Dr., San Diego, CA 92106 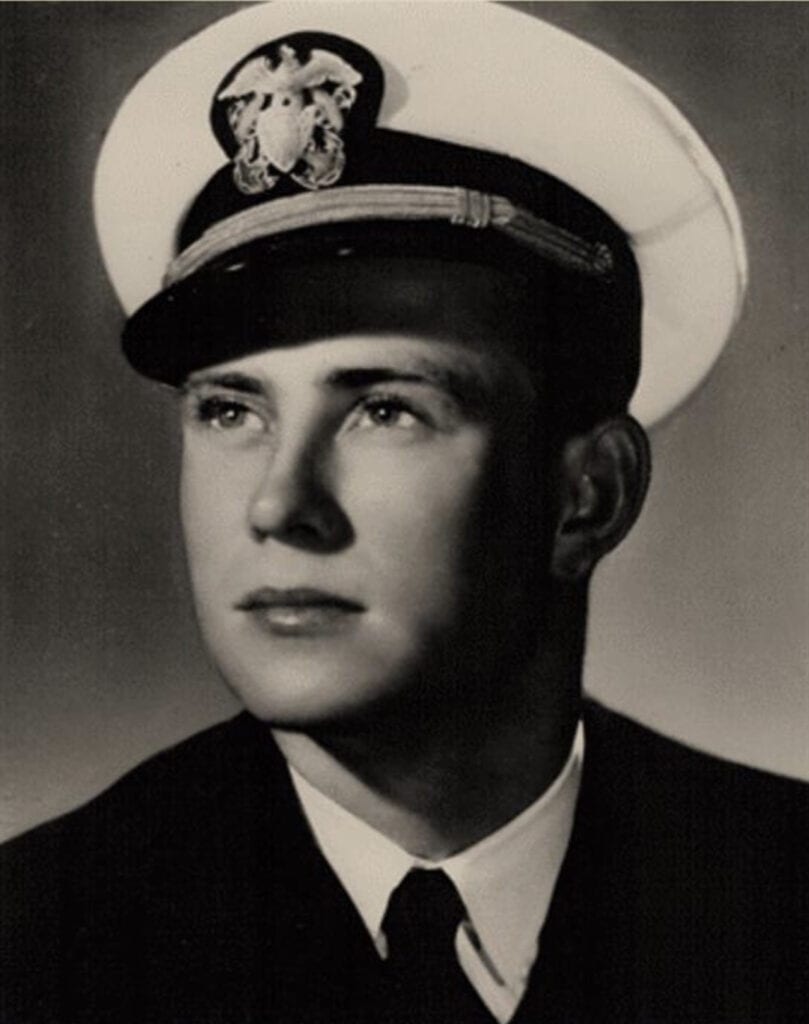