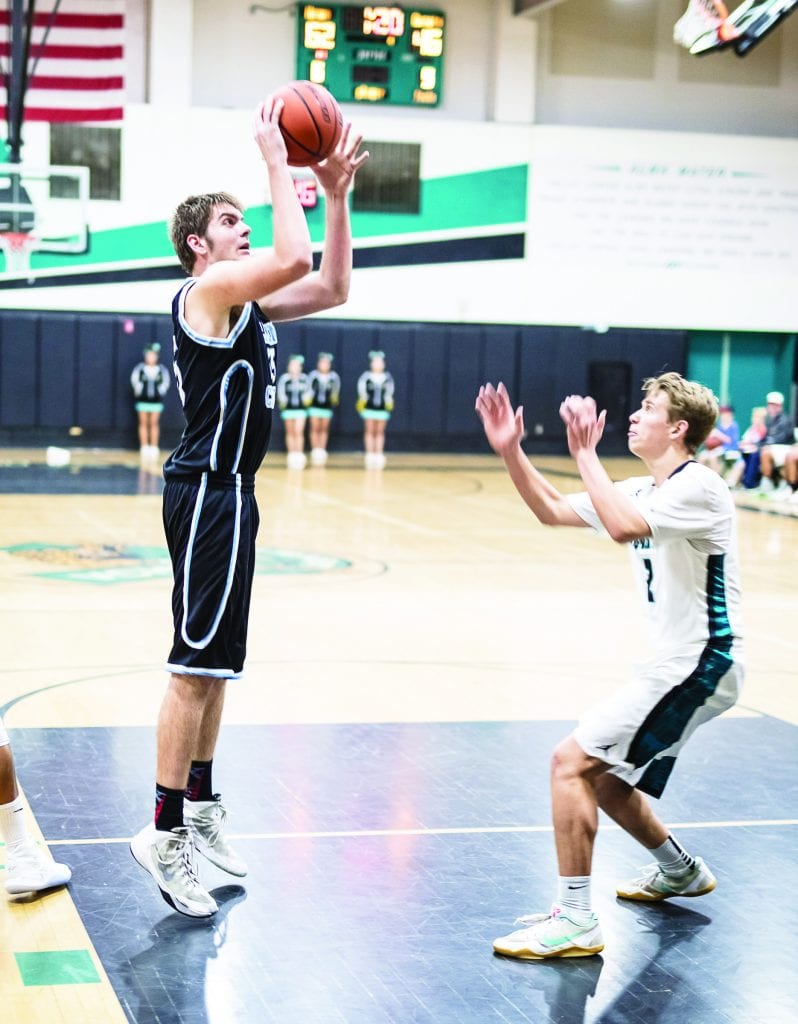 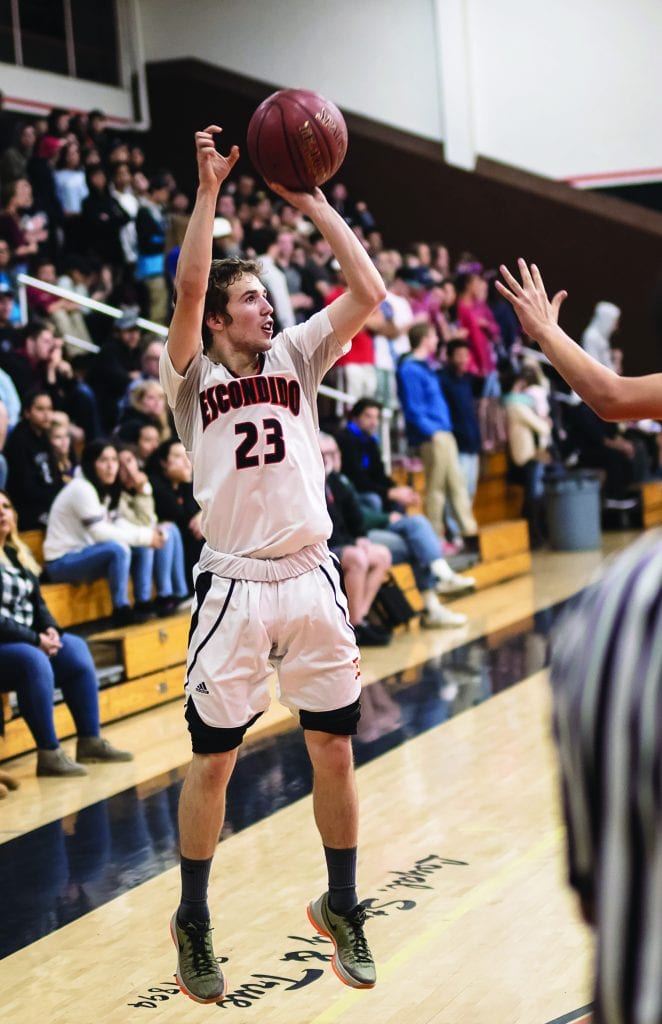 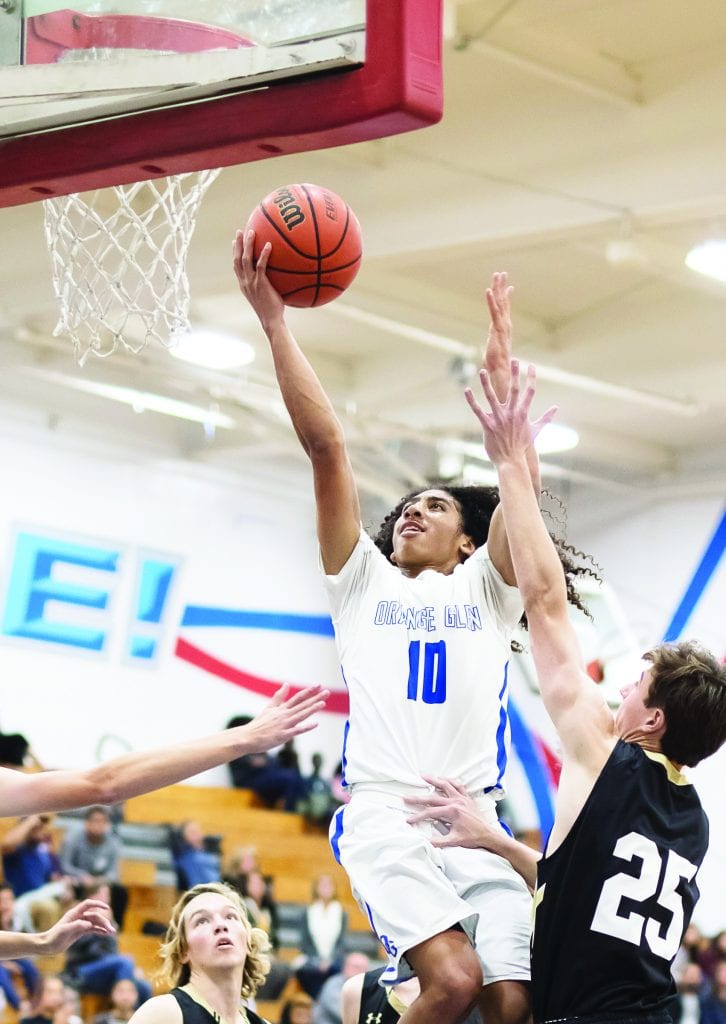 Being named to the Union Tribune’s Players To Watch list is not only a great compliment but it’s also a defining statement about a basketball player’s skills and accomplishments. If players are good enough for the UT to take notice, there’s no doubt that said player knows how to hoop and do it at a very high level.

There’s absolutely no arguing that this quartet of hoopsters is a talented and special group that can do some mighty impressive things while on the court. So let’s take a brief look at each of these hoopsters that the UT duly noted.

To begin with, Miller is a revelation at 5-9. A superb ballhandler, Damien can really ignite the Patriots’ transition game whether he’s attacking the rim or dishing off to a teammate. An effective scorer whether inside or out, Miller is hard to shut down because he creates so many options for himself. Moreover, Miller competes with a revved up motor and never fails to bring it. He orchestrates the point with aplomb and simply has a great feel for the game. A remarkable leaper for his size, Damien makes for quite the visual when he’s in flight with his longish hair flowing behind him. Also solid at the other end, Miller is justifiably considered to be a plus-defender.

As for the lefty Jones, it would be a surprise if he’s unable to duplicate the first-team all-league honors he achieved last season. Though multi-skilled, Jones’s biggest asset is his ability to stroke it, particularly from the perimeter and beyond. When in a groove, Wes can do some serious downtown bombing. His high-arching shots can be picturesque as well as deadly. A committed hustler, Jones is a high-intensity player who plays hard at the defensive end and knows how to find the open man when he’s covered or out on the break. Jones can also penetrate when called upon to do so. And though only 5-9, Jones is a scrapper on the boards and gets his share of rebounds.

At six-foot-six, Calvin’s Bakker knows how to put his body to maximum advantage, especially underneath. Armed with nice moves in deep, once Bakker establishes position in low he’s tough to stop. An effective shooter with a deft touch around the basket, Bakker has the capability of taking over a game. This senior is also a huge factor when it comes to rebounding and presenting a real defensive presence. Look for Bakker to become a three-time all-league performer by season’s end.

Meanwhile, the 6-5 Davis will be out to continue his dominance in the Citrus League. Last year he proved to be the circuit’s very best, earning Player of the Year honors as a sophomore while averaging 14.9 points and 10.3 rebounds per game. A virtual walking double-double, Davis can also get after it on the defensive end with his ability to block shots and defend. With another year of experience under his belt and with an ever-growing confidence, Davis’s potential and upside seems vast and with few limitations.