Founders of Our Faith: Smith Wigglesworth 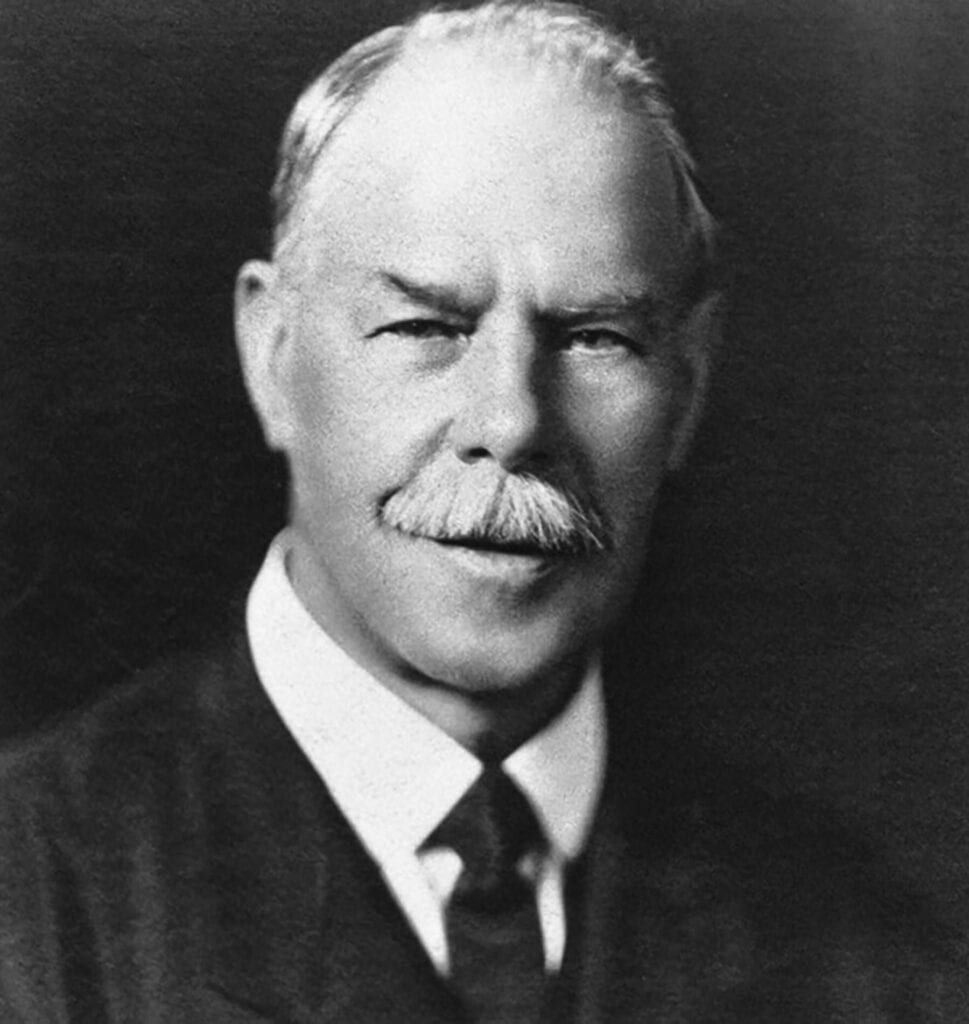 “While he was still speaking, there came from the ruler’s house some who said, “Your daughter is dead. Why trouble the Teacher any further?” But overhearing what they said, Jesus said to the ruler of the synagogue, “Do not fear, only believe.” (Mark 5:35-36, ESV).

I want to return this week to our series, “Founders of Our Faith.”  I believe this is beneficial to each of us, as it allows us to look briefly into the lives of those who have pushed the limits of faith and were rewarded with miracles.  All of us need a miracle now and then.  But the Bible is clear on this point: “But without faith it is impossible to please Him, for he who comes to God must believe that He is, and that He is a rewarder of those who diligently seek Him.” (Hebrews 11:6, NKJV).

An important reminder: God is no respecter of any man.  What He rewards to one, He will reward to another.  The difference is in the way we are willing to approach Him.  If we will draw near to Him, He has promised to draw near to us (See James 4:8).  Like anyone we are in relationship with, the more time we spend with someone, the more we get to know them.

Smith Wigglesworth (1859-1947)  was an everyday, ordinary British plumber.  Raised in church, his parents often took him either to a Methodist or an Anglican church.  His grandmother was also a devout Methodist.  By the time Smith was eight years of age, he had received Jesus Christ as his Savior and Lord.  Later, however; his exposure to other denominations helped form his path for the future.

In a Brethren church, Smith was introduced to a man who trained him as a plumber.  He later married Polly Featherstone, a preacher in the Salvation Army church and the couple raised five children.  Smith didn’t learn to read until after he and Polly married.  Interestingly, he learned to read by reading the Bible.  It is the only book he would ever read, thereafter.

Smith was always comfortable being the plumber, and Polly the preacher.  But by way of ministry connections, Smith received training in how to pray for people to receive healing – something that would later powerfully mark his ministry.  Smith believed healing came by faith, just as salvation does; in fact, he believed healing was a part of the finished work of Jesus, on the Cross of Calvary.

One of Smith’s favorite statements was, “only believe.”    He was so confident and bold in his faith; he was known to have been asked to raise a man from the dead.  Upon entering the funeral home, it is said he grabbed the body from the casket, stood it up against a wall, and shouted, “Walk!”  The limp body slumped to the floor.  Smith stood it up again, and shouted, “Walk!”  Again, the body crumpled to the floor.  He stood the body up once more and shouted, “I said, “Walk!””  With that, life returned, and the man opened his eyes, alive!

One response to “Founders of Our Faith: Smith Wigglesworth”