Founders of Our Faith: Oral Roberts 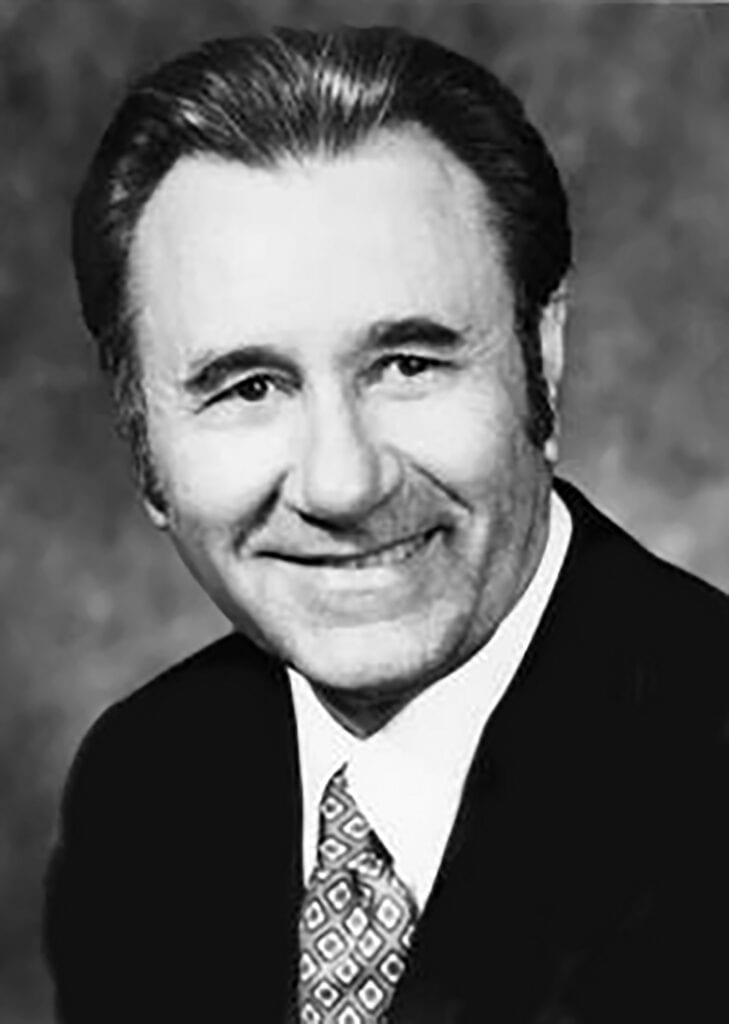 “How God anointed Jesus of Nazareth with the Holy Spirit and with power, who went about doing good and healing all who were oppressed by the devil, for God was with Him” (Acts 10:38, NKJV).

Continuing with the current series, I want to present someone I had the privilege of hearing preach as a kid.  I was raised during the days of the Charismatic movement.  It has marked my life and ministry ever since.  A man greatly used of God during this time was Oral Roberts.

However, I’d like to weave his story in with something in the news today.  So, before I tell you about the man, I’d like to tell you how I believe God specifically selected him for a significant assignment.

I’ve been thinking about Israel and what has taken place recently with nations either recognizing Israel’s right to exist for the first time, and for the subsequent move of their embassies to Jerusalem, as the United States did in May, 2018.  This is significant.  As Christians, all eyes should be focused on what takes place concerning Israel.  Regarding Israel, the Bible makes this promise: “I will bless those who bless you and I will curse those who curse you” (Genesis 12:3).  The promise for Abraham was also to his offspring, which is Israel, as well as believers in Jesus.  Whatever nation blesses Israel will be blessed; whatever nation curses Israel will be cursed.  Great, Rob!  What does this have to do with Oral Roberts?  Just this:

Israel became a nation on May 14, 1948.  That same year, as Israel was recognized – as it was birthed, the Lord also released, or birthed evangelism and the gift of healing on a worldwide scale!  The evangelist anointed for this purpose was Billy Graham, and the healing evangelist was Oral Roberts.

There has been much discussion as to the coming of another Great Awakening; that last end times revival many are still looking for.  I wonder if perhaps we haven’t been in this end time revival for decades already.  While Christian persecution worldwide has escalated beyond anything the early church ever experienced, signs, wonders and miracles have also increased exponentially around the world.  In many congregations, miracles are normative, including our own congregation.

But back to our subject. In the winter of 1917, the fourth child of a Cherokee woman and her husband, a Pentecostal Holiness preacher, was born in Ada, Oklahoma.  Claudius Roberts was a woman strong in the Holy Spirit, faith and prayer.  She functioned in the gift of healing and while rushing out on a cold night to pray for the healing of a neighbor’s child, herself seven months pregnant, she promised the Lord that if He would heal the child, she would dedicate the child in her womb as Hannah dedicated Samuel (See 1 Samuel 1).  The child was healed, and Oral Roberts later became the most influential evangelist of his generation.

His ministry was marked with profound, significant miracles in his tent meetings of the 1940’s and 1950’s.  He founded Oral Roberts University in the 1960’s, a powerful television ministry in the 1970’s.  He is regarded as one of spiritual giants of the twentieth century.