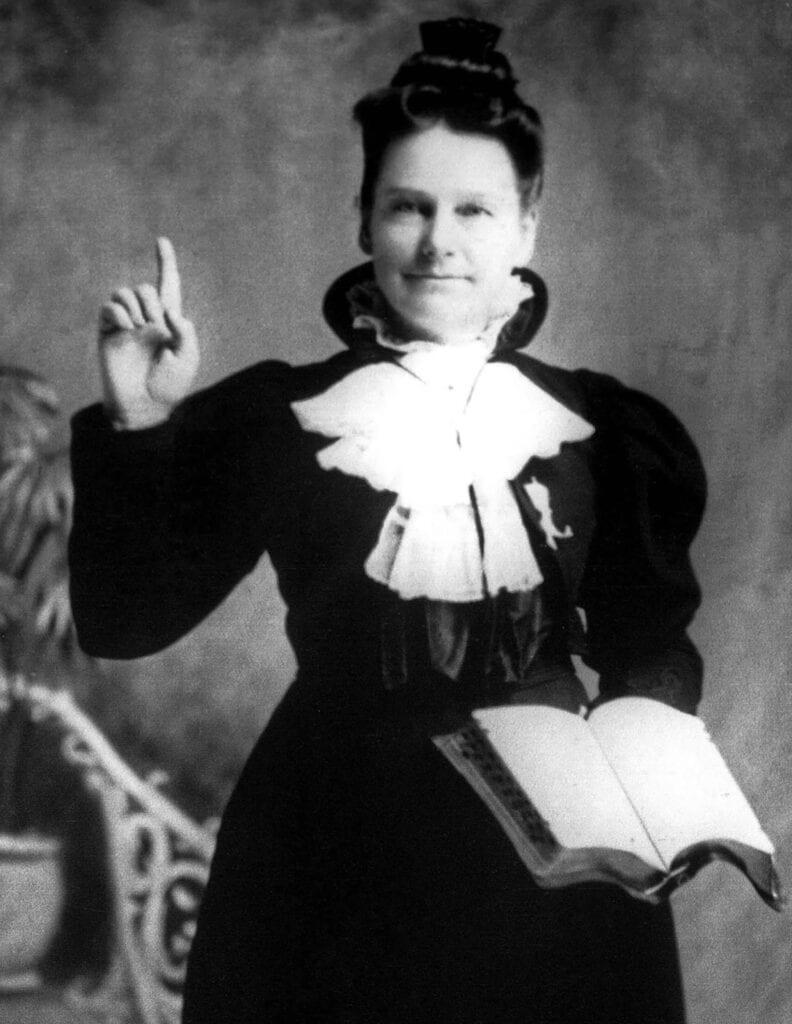 “And they devoted themselves to the apostles’ teaching and the fellowship, to the breaking of bread and the prayers.  And awe came upon every soul, and many wonders and signs were being done through the apostles.” (Acts 2:42-43, ESV).

God usually doesn’t do things the way we think He should.  In fact, there are theological points preached from pulpits which don’t align with Scripture.  God never changes and will never contradict His Word.  In this issue, I wanted to write about a powerful woman of God, used mightily to bring revival and many souls into the Kingdom of God.  To do that, I’ve adjusted the headline to read, “Founders of Our Faith,” rather than “Faith of Our Fathers.”  There are many women who have moved powerfully by the Holy Spirit and are therefore worthy of attention.

Maria (pronounced “Ma-ri-ah,” not Ma-ree-ah,” Liardon, 47) was born in Ohio, in 1844, at the beginning of the Second Great Awakening (impacting the U.S.).  The minister who led her to the Lord prayed that God would make her “a shining light (Liardon, 48).”  What he didn’t realize was that this little girl would grow up to be the grandmother of the Pentecostal Movement.

Sister Etter, as she would come to be called, immediately heard the call of God.  In her own words, “I heard the voice of Jesus calling me to go out in the highways and hedges and gather in the lost sheep.”  It wasn’t at all common for a woman to preach – in fact, it usually wasn’t allowed.  But she read in the Bible how women were used repeatedly.  From that point on, she seemed guided by a philosophy; something we would do well to heed: “Seek the Spirit of God for yourself.  If you are called, you will have to answer for it.  Obey God without question.  He will handle the details.” (Liardon, 50).

As a result of her utter dependence upon God, the power of God accompanied her ministry.  She was a woman of prayer.  Prayer paves the way; it is the hard work of ministry because it is what we do in the spirit.  The more prayer, the more power.  It was not uncommon for Etter to preach and for people in the congregation to be instantly healed or fall out under the power of God.  There was weeping, repentance and transformation by the Spirit of God.

I believe there is much we may learn from Sister Etter’s life which might certainly impact our world today!