Founders of Our Faith: Jean Darnall 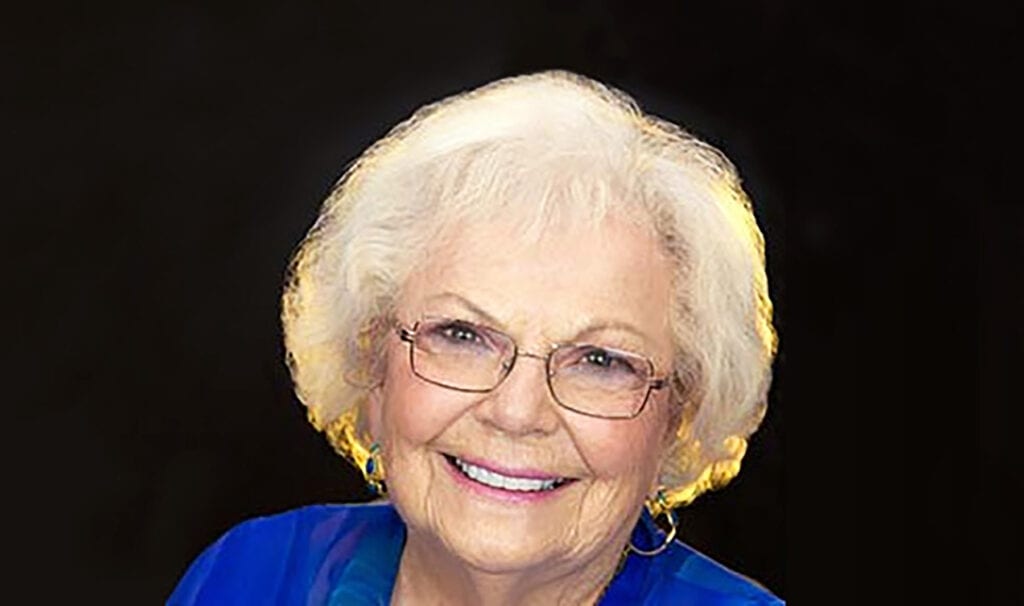 “Yes, I ask you also, true companion, help these women, who have labored side by side with me in the gospel together with Clement and the rest of my fellow workers, whose names are in the book of life” (Philippians 4:3, ESV).

You’ve probably never heard of Jean Darnall (pronounced, Dar-nell).  She was a mighty woman of God, who I was privileged to have as a guest seminary professor on a few occasions.

Born in Toledo, Ohio, Darnall began her ministry at the age of 16.  She was diagnosed with a kidney infection, and her father suffered lung damage from chlorine gas in WWI.  Though her family didn’t attend church, her mother, desperate for help, decided to attend a church in a store front where renowned evangelist Aimee Semple McPherson happened to be preaching.  McPherson prayed for both, who were instantly healed.

Later, Darnall attended Bible College at McPherson’s L.I.F.E Bible College at Echo Park in Los Angeles (now Life Pacific University in San Demas, California).  Soon, she began to teach and function in a powerful healing ministry.  One young man who had just arrived at the school, having hurt his back, playing basketball, went forward for Jean to lay hands on him, and he was instantly healed.  That young man would later become renowned pastor and author, Jack W. Hayford, founding pastor of The Church on the Way of Van Nuys, and The King’s Seminary.

Darnall served in pastoral ministry with her husband, Elmer, who died in 2004.  They served in the US and abroad, in Australia, the UK, Canada, and Panama.  The couple founded a Foursquare Church and a Bible College in the UK and felt God had given her a prophetic word in 1967, that God would send a powerful revival to that country.

I remember vividly, a story Jean told our class of an experience she had with Kathryn Kuhlman.  Sometime in the 1940’s, some of her congregants were all excited to attend one of Kuhlman’s meetings.  Having never heard of her, Jean decided to go along.  When Kuhlman took the pulpit, Jean said she was troubled that Kuhlman didn’t open her Bible, or talk about the blood of Jesus, or the usual things one might expect.  Nevertheless, healings began to take place all over the arena.  Darnall kept these things between herself and God, but a few months later, decided to attend another of Kuhlman’s meetings.

Taking her place on the platform where other ministers were sitting, Kuhlman came to the pulpit, but then she stopped and declared, “I’m going to do something different today.”  She had everyone open their Bibles and she taught on the power of the blood of Jesus and the way healing was paid for at the Cross.  Kuhlman stated that healing and the atonement were the work of the ministry, and with one movement, she whirled around, pointed right at Jean Darnall and said, “And you need to get on with it!” Jean said, “it was so obvious that everyone on the platform looked right at me.”  She said, “I thought I’d just melt onto the floor.  I learned something that day about the way the Holy Spirit works.”